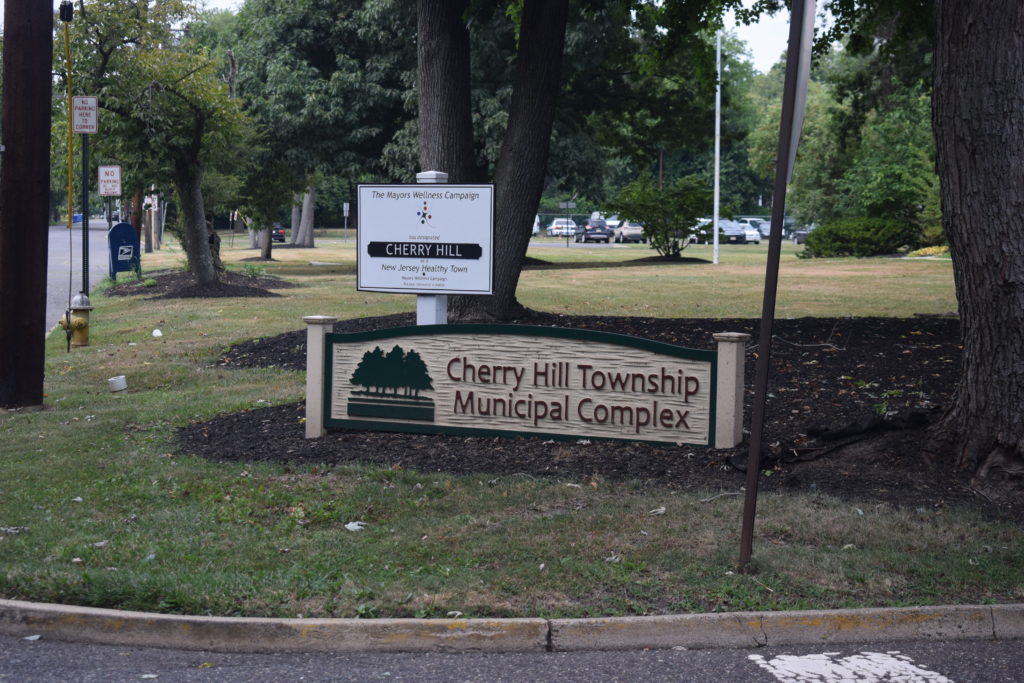 Township council introduced four bond ordinances on first reading at its Nov. 14 meeting. As per bond law, the township will fund a down payment, and the ordinances authorize the remaining funds not covered by the down payment or grant funding to be borrowed through bonds. The first ordinance establishes an appropriation of $4,780,550 for improvements to parks and recreational sites, equipment for the Department of Public Works, computer and police equipment and upgrades, and facility improvements and land purchases.

The measure would allow for $4,541,522 of the above amount to be borrowed through bonds. Another ordinance appropriated $6,762,680 for road improvements, sidewalk improvements, traffic signal upgrades and storm drainage improvement projects. Funds from the local Fiscal Recovery Act and a municipal aid grant from the state Department of transportation helped offset the $5,658,371 that will be borrowed.

Council President David Fleisher explained that the reason why the ARPA funds could be used for some ordinances and not others is that the money was allowed to be allocated to infrastructure projects like the road maintenance and reconstruction program, as well as designing culverts.

“The beauty of that is, every dollar received towards that program is that much less that we need to borrow in the form of bonds,” Fleisher said. “We could have bonded that additional $1.375 million. Instead, we are allocating some of the ARPA money for those sewer projects directly into the neighborhoods.”

Solicitor Howard Long explained that the maximum the town can borrow is 3.5 percent of its ratable base.

“We’re at 1.121 (percent), which means you could increase your debt threefold of what it is and still be under the state limit,” he noted. “ … You’re nowhere near the limitation that the state has set for all municipalities, and there’s not a lot of towns that are in your shoes that could triple their debt service and still be under that 3.5 percent ratio cap.”

During public comments, several residents inquired about the outstanding borrowed amount and the dollar amount for the 1.121 percent, and asked that the details be shared at the next meeting, where the ordinances will have a second reading.

Resident Jeff Potowitz also asked for more details on the ballot referendum question that was  approved, with around 71 percent voting yes and 28 percent voting no. The proposal to create  a program where the township could purchase renewable energy at a discounted bulk rate and give customers the opportunity to select a 100-percent renewable electricity alternative by 2030  was originally brought before council in November 2021.

That was after a petition that met the required number of signatures. Council decided at the time to let it go to a referendum. Following its passage, Fleisher said council will do everything it can to comply and manage that process and that residents should stay tuned to updates.

Resident Susan Druckenbrod asked about the procedure for putting schools on lockdown, after none was alerted by the news that a township police officer shot and killed a man near Chapel Avenue West last month. The shooting is being investigated by the New Jersey Attorney General’s office.

“Had there been any threat in this case or in any case, the decision would be made to put a  school into lockdown,” Police Chief Robert Kempf responded. “ … If there was a threat to the school or schoolchildren, those notifications would have been made.”

During council comments, many members thanked township police for their active response following threats to synagogues that took place the week prior.