During the course of the struggle, a Cherry Hill police car was damaged and a Cherry Hill Police officer sustained a minor injury as the male actively resisted arrest. 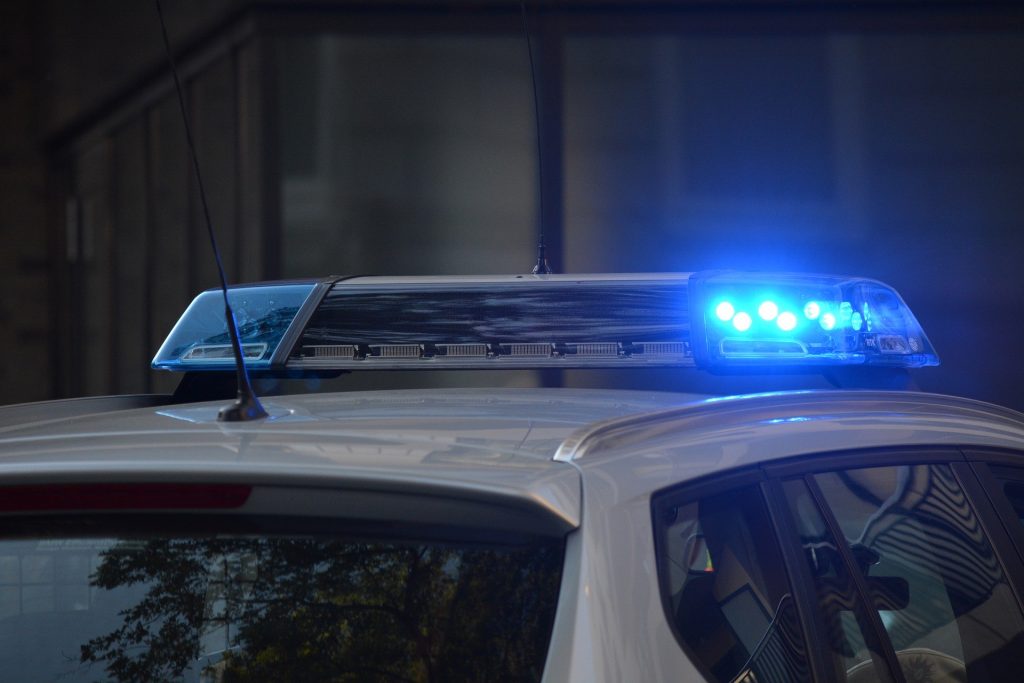 The following is a press release from the Cherry Hill Police Department:

On Saturday, July 11, at approximately 1:30 a.m., a Cherry Hill Police officer on patrol in the area of Maria Barnaby Greenwald Park noticed two males that matched the description of individuals involved in recent burglaries.

While speaking to the males, police detected the odor of raw marijuana. Through the course of the investigation, police discovered one of their backpacks contained a loaded revolver with five hollow point rounds, 44 additional bullets and more than one pound of marijuana.

As the males were placed under arrest, one male, Anthony Mills, resisted police and attempted to flee on foot. During the course of the struggle, a Cherry Hill police car was damaged and a Cherry Hill Police officer was injured as the male actively resisted police efforts to place him into custody. The officer was treated at a local hospital for a laceration and shoulder injury.