Deng commits to balance in professional and personal pursuits. 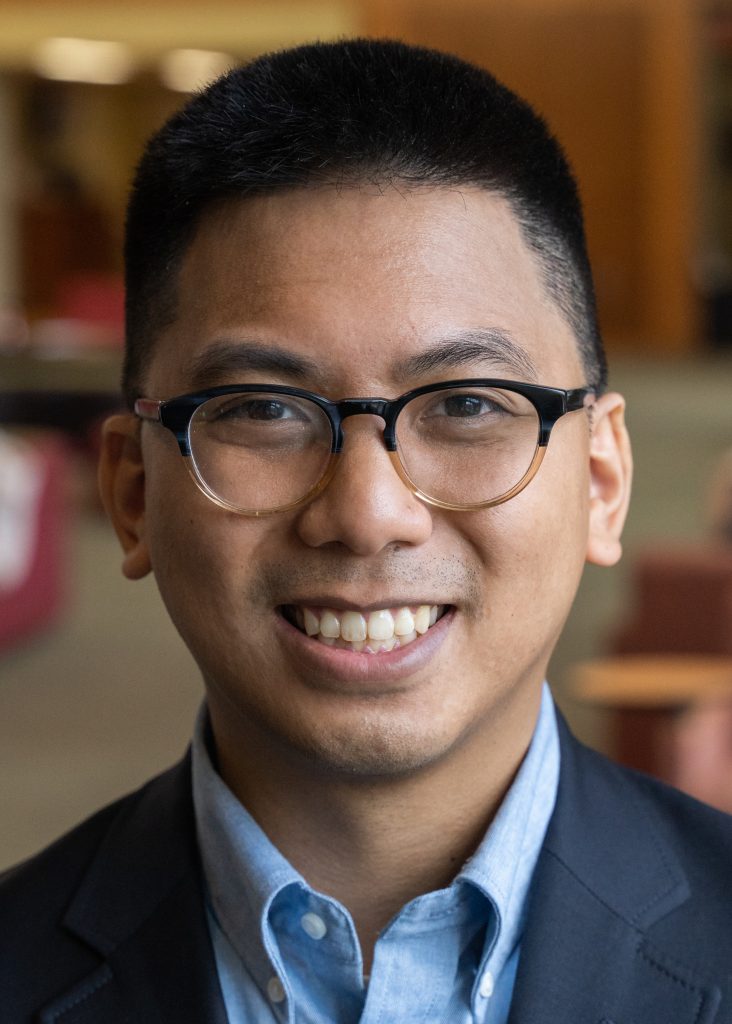 Cherry Hill native Justin Deng has racked up just about every significant honor for academic and professional excellence in his short but brilliant life.

Recipient of a Merck scholarship, National Merit Scholar recognition and a Chemistry Olympiad participant while a junior at East, Deng was then valedictorian of the graduating class in 2008; earned high grades at Cornell University’s engineering program ahead of his 2012 graduation; and, following a course change, successfully  navigated a doctorate in accounting from New York University.

Deng snagged a professorial post at Rutgers-Camden, and after three years of work, is in line to receive recognition for teaching excellence. He also took the Chancellor’s Award in faculty-staff civic engagement for his involvement with nonprofits.

Deng grew up in the Woodcrest section of the township and attended Woodcrest Elementary and Beck Middle School before becoming a Cougar alumnus. So it was natural that he returned to Cherry Hill when he came back from New York in 2018. But  it was his time away from the area that stoked the fires of altruism, fused with his intelligence and drive to achieve.

“They developed a lot when I was in New York,” Deng revealed during a July 21 conversation with the Sun. “During that time, I was working with a community group as a part of my church. We helped out at a homeless shelter there, called Project Renewal, and that kind of helped me to become less scared of trying to be of service.”

Deng was drawn to the sustainability aspect of business, knowing that, after an initial intervention, members of the community are on the path toward self-sufficiency.

“And that was a really cool thing to think about,” he  explained. “That’s a really inspiring part of my work. Not to sound too proud, but my desire to help doesn’t come from a feeling of needing to be a success.”

In fact, Deng noted, he wrestles with a common malady known as “imposter syndrome,” the feeling that one is not as competent as perceived. As such, Deng feels that the satisfaction gained through his nonprofit work balances the difficulties found in his academic research.

Nonetheless, Deng said, he “fell in love with accounting as a concept” and believes that’s why he’s intricately involved in the business aspect of nonprofits.

“It’s really the art of understanding a business and to understand how to plot a course,” he added. “I think it is a powerful way to develop people economically, in Camden or Haiti. It’s a great equalizer to have the skills to start your own business.”

Having so much on his plate doesn’t phase Deng for the time being, and he tries to ensure a balance between relaxation and burnout. There’s always another group to help and another project that needs assistance, yet Deng doesn’t feel any pressure to keep up the pace.

“It doesn’t feel overwhelming yet,” he said. “But I think there will be a natural conclusion when certain projects I’m doing are wrapped up. I do want to put more of my attention to my research immediately, but the teaching thing comes so naturally.”

Though Deng feels like he hasn’t accomplished anything worthy just yet, he did admit to an impending sense of reward and satisfaction when his undertakings begin to bear fruit.

“I’m certainly grateful to the nonprofit world; both organizations have placed a lot of trust in me, so I feel grateful that they’re willing to work with me,” he offered. “Being entrusted to help them in this manner, in Haiti and with LAEDA, I’m excited to see how my projects are going to work.”