SJSW Notebook: Sights and stories from a busy opening week

It may still feel like summer outside, but the fall sports season is officially underway. Most teams kicked off their schedules last week and South Jersey Sports Weekly was on hand for a number of opening week games. 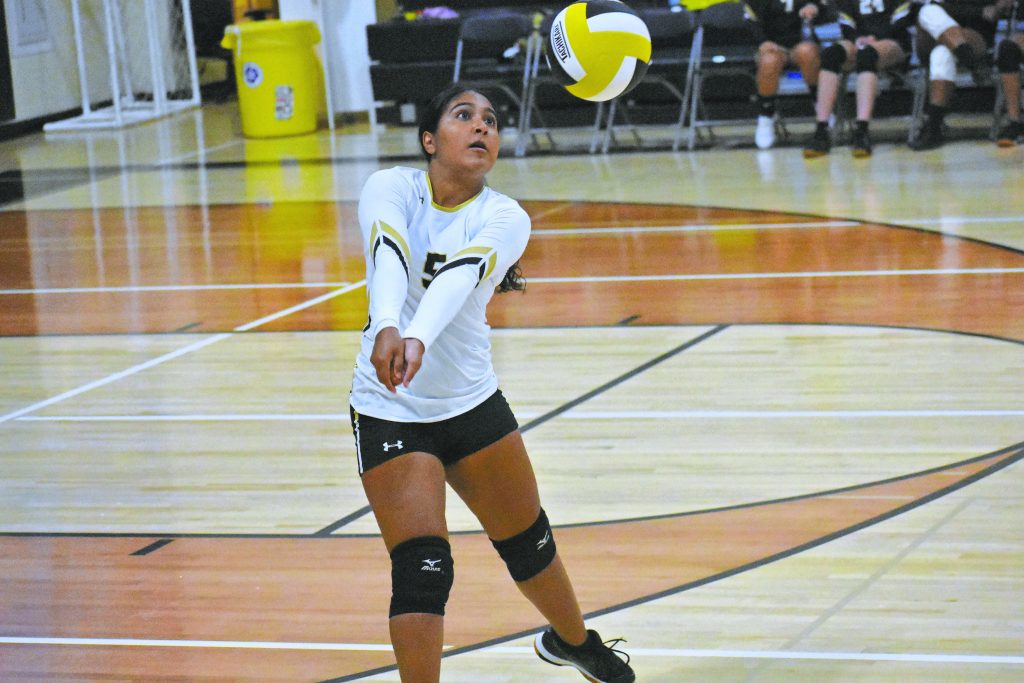 For many teams, opening day was simply the start of a new season. But for teams such as Burlington Twp. and Timber Creek girls volleyball, their first matches meant so much more. Those two teams are just some of the South Jersey schools who’ve added girls volleyball  for the fall of 2019. SJSW was on hand for Burlington Township’s first match and caught up with Timber Creek as they prepared for their season debut last week.

The start of a new season means changes for a lot of programs as they try to replace players who graduated the previous year. For Eastern field hockey, their top player from 2018, Kara Heck, didn’t graduate, but she won’t be on the field this year either after tearing her ACL in a lacrosse game in the spring. The team talked about the loss and how they plan to move forward. 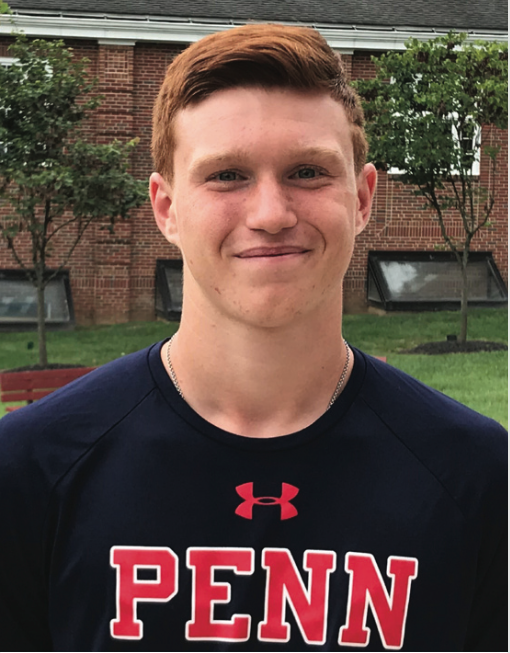 It’s difficult to think of a better way to start the season then collecting a game-winning goal in double-overtime on the first day of the scholastic school year, and that’s exactly what D’Ottavi did. The talented Foxes junior captain tallied his second goal of the game in the second extra period against Princeton Day to lead Moorestown Friends to a 2-1 victory. D’Ottavi has been a consistent scorer at MFS since his arrival: he scored 25 goals in his first two seasons.

Quotable: “He has already proven to be one of the top finishers in South Jersey and seems poised to take his game to another level,” said Moorestown Friends coach Mike Schlotterbeck. “He scored two big goals in our opener and both required strength and technique before the opportunity presented itself. Matt is tenacious. He’s a hard-working player who is also versatile. Last year, he stepped in at center back when we had a starter go down to injury. He is also a leader and has been selected as a tri-captain by his teammates.”

Saturday Sept. 14 and Sunday, Sept. 15
Competition begins at 9 a.m. on Saturday and noon on Sunday