Today marks the 18th anniversary of the day terrorists killed 2,996 people in America  –  including 343 firefighters and 72 law enforcement officers. 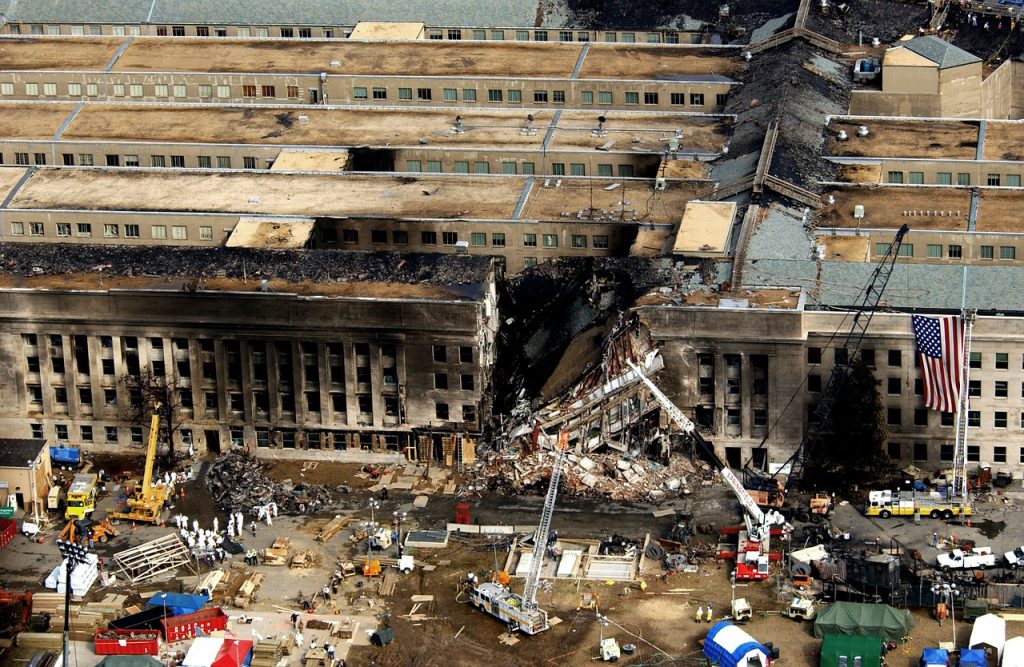 Today marks the 18th anniversary of the day terrorists killed 2,996 people in America –  including 343 firefighters and 72 law enforcement officers.

Those of us old enough to remember never will forget. We were consumed by a combination of confusion, helplessness, sadness and anger. We saw a stunned President Bush in a Florida elementary school classroom as Chief of Staff Andy Card whispered news of the attacks. We wept as the towers crumbled, and thick, acrid smoke filled Manhattan’s skies and streets.

That night, after members of Congress gathered on the steps of the Capitol and spontaneously sang “God Bless America,” the president told us, “Today, our nation saw evil, the very worst of human nature, and we responded with the best of America, with the daring of our rescue workers, with the caring for strangers and neighbors who came to give blood and help in any way they could.”

In the days that followed, leaders emerged and citizens united. The president visited an Islamic Center in Washington, D.C., and said, “These acts of violence against innocents violate the fundamental tenets of the Islamic faith. And it’s important for my fellow Americans to understand that.”

From across the nation, emergency workers, many taking personal leave, descended on New York to help; lines to give blood stretched around city blocks; hundreds of millions of dollars were raised to aid relief efforts and the families of the victims; and a photo of firefighters erecting a flag at Ground Zero rekindled memories of U.S. Marines on Iwo Jima decades earlier.

As we look back 18 years, we know America never will forget the events of Sept. 11, 2001, those who lost their lives and the heroes who gave all. We recall how Americans rallied amid unspeakable horror and tragedy. We stood as one, truly great nation.

Today, we see examples all around us of an increasingly fractured nation, and some may wonder if the unity, kindness and compassion we saw after the attacks ever can be recaptured. We’d like to think it can, and the national response to the recent hurricane is an example. We just wish it didn’t take another tragedy to, as President Bush said, bring out the “best of America.”