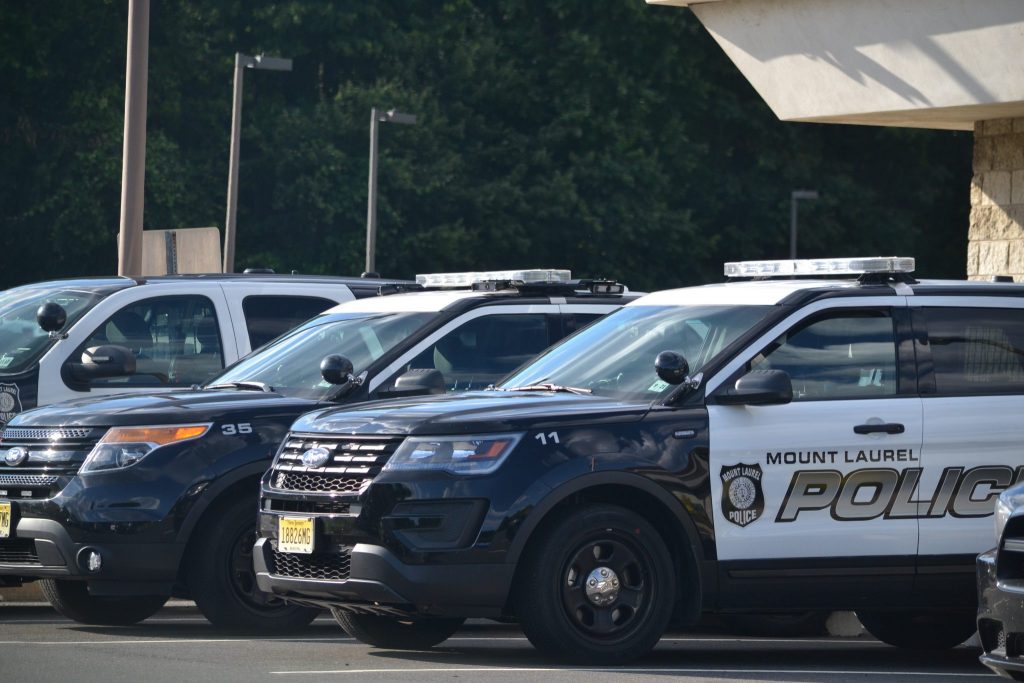 The following is on file with the Mt. Laurel Police Department:

Burlington County Prosecutor Scott Coffina announced that a 53-year-old Philadelphia man has been indicted for grabbing a woman who was walking along a Mount Laurel roadway last spring and attempting to sexually assault her after dragging her into a nearby wooded area.

The indictment was returned Sept. 5 and signed by Prosecutor Coffina. An arraignment has been scheduled for Sept. 30 in Superior Court. The suspect is being detained in the Burlington County Jail in Mount Holly.

The investigation revealed that on the afternoon of June 6, the victim was walking along Route 73 in Mount Laurel when she was grabbed by the suspect and dragged into the wooded area to the side of the I-295 northbound exit ramp.

At the same time, John Bishop, a Burlington County resident, was driving by and witnessed the abduction. He immediately stopped his vehicle on the shoulder and went to assist the victim. He removed the attacker from the victim and was able to subdue him until Mount Laurel Township police officers arrived and took him into custody. The victim was treated and released from an area hospital.

“Mr. Bishop took immediate action without regard for his own safety to prevent further abuse to the victim,” Prosecutor Coffina said. “His selfless actions were the epitome of bravery and concern, and we greatly appreciate him coming to her rescue.”

The suspect is being prosecuted by Assistant Prosecutor LaChia Bradshaw. The investigation was conducted by the New Jersey State Police, with assistance from the Mount Laurel Police Department.

An indictment is merely an accusation. Defendants are presumed innocent unless or until proven guilty.

Local team invited to Florida for championship event in March