Event is being held in support of the Rancocas Nature Center and will feature beer and wine samplings from Spellbound Brewery and Cream Ridge Winery. 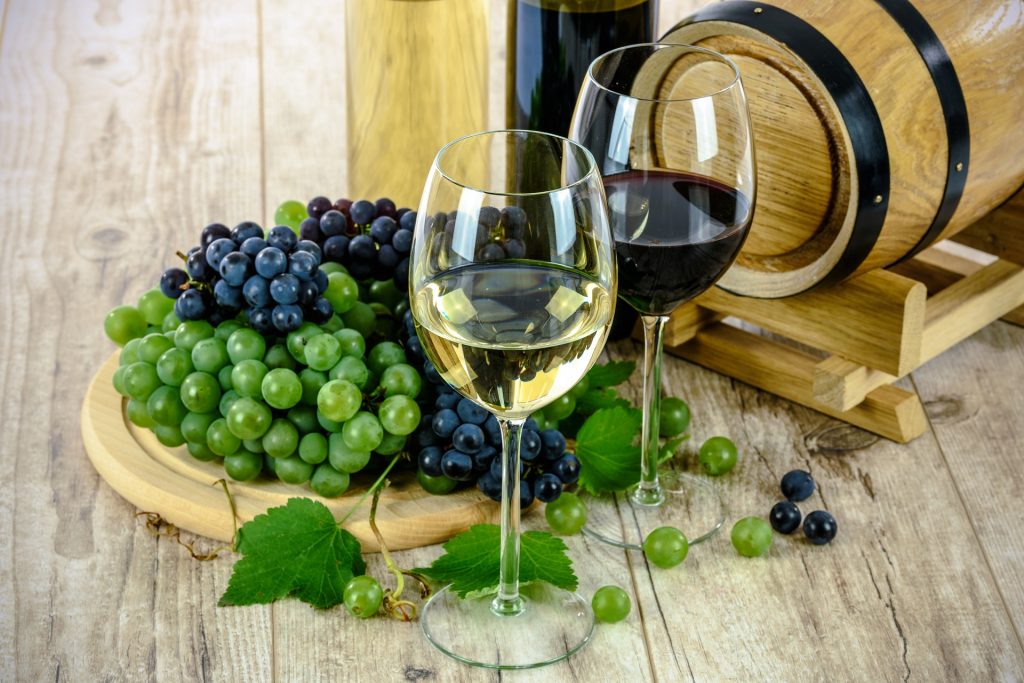 The Rancocas Nature Center has a real barn burner planned for the end of the month with its Sips and Sounds at the Farm fundraising event taking place Saturday, Sept. 28, at the Burlington County Agricultural Center Barn, at 500 Centerton Road in Moorestown.

According to Friends of the Rancocas Nature Center Chairman Rich Chichester, this event is the first of its kind for the nature center, which relies on fundraisers like this one to help with operating costs and the cost of maintaining and adding to the various educational programs offered to the public.

The event, which will run from 4 to 7 p.m., will primarily feature just what its title promises – sips and sounds. The sips are being provided by Spellbound Brewery and Cream Ridge Winery, and the sounds will be coming from the band String Radio, which will be performing live throughout the evening.

The Burlington County Agricultural Center Barn was a natural fit for the event, which will follow shortly after the weekly farmers market that takes place there, as it not only provides the space needed but also resides in a natural setting that fits in well with the nature center’s outdoor focus.

While they sip, guests can peruse a variety of silent auction items or join in on the 50/50 raffle. One lucky raffle winner will be leaving with an L.L. Bean kayak kit.

Early-bird tickets are available for $50 until Sept. 15, after which the cost will raise slightly to $60. They can be purchased online at rancocasnaturecenter.org or in person at the nature center itself, located at 794 Rancocas Road in Westampton.

Included in all ticket prices will be food provided by Michael’s Event Catering and tokens for beer and wine sampling. Additional beverages can be purchased after sampling.

The Rancocas Nature Center resides on a 210-acre piece of Rancocas State Park which, in addition to offering access to Rancocas Creek, includes three miles of hiking trails through a variety of habitats, including meadows, forests and wetlands.

“Our whole concept is that in today’s day and age, people need to spend more time outside, and they can do it at the nature center,” said Chichester.

The center has been in operation since 1977, providing environmental education through various nature programs serving schools, Scout troops, libraries, senior citizens and the general public.

According to Chichester, in addition to the center’s focus on stewardship and environmental education, they also hope to serve the public in a purely recreational capacity.

“I think that’s a really important part of it,” said Chichester. “People come for a whole variety of reasons but I think it’s the fact that they can get outdoors and have a public facility while they are doing it.”

For more information on the nature center or the upcoming event, call the Rancocas Nature Center at (609) 261-2495 or visit rancocasnaturecenter.org.