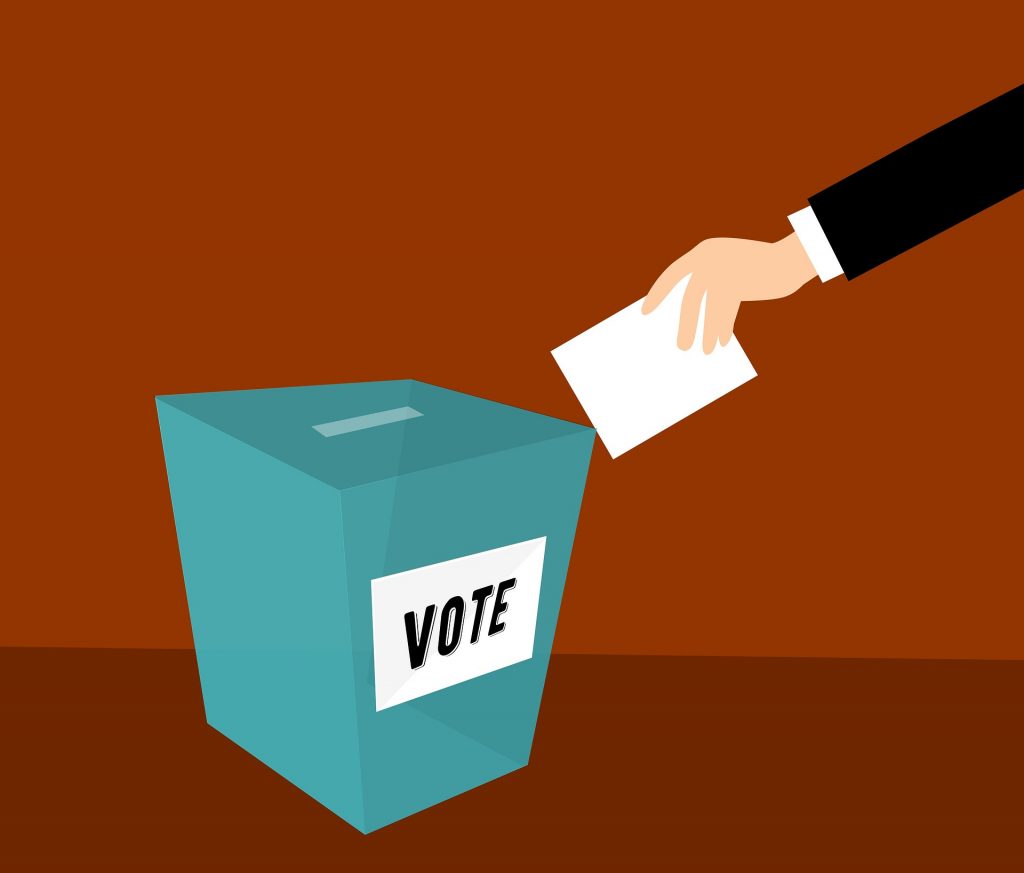 Superintendent Robert Fisicaro briefed Mantua Township Board of Education members about a bond referendum of up to $11.5 million – which includes a proposal to move its BOE office to Sewell School and undergo a $500,000 replacement of the floor at J. Mason Tomlin School, among other projects – during the latest BOE meeting on Sept. 9.

Due to an expiring bond, the district has a range of $10.2 million to $11.5 million available without a tax impact to the town, according to Fisicaro. The district was not able to provide the specific bond being replaced, or how much taxes will go down if the referendum is defeated.

Board members were given copies of a packet during the meeting containing the architect’s mock drafts, layouts and more detailed information of projects that the district will propose in its upcoming bond referendum, which is rescheduled for a vote on Jan 28.

The election has been changed from the original date of Dec. 10 after a request was made by the district’s architect asking for more time to allow the state Department of Education to approve the applications.

The district hopes to have ready a formal presentation and to begin its public information campaign starting in October.

In the packet, Fisicaro explained that the big-ticket item in the referendum is the removal and replacement of the floor at J. Mason Tomlin School, which is not only in “very poor” condition but also holds trace levels of hazardous materials such as mercury. It is expected to cost between $450,000 and $650,000.

But what has been considered the district’s highest priority is upgrading Sewell School to become ADA compliant. The proposed project will remove the “castle,” extend the parking lot and create a new front entrance.

The “castle” currently has four classrooms. The recommendation is that it needs to be replaced with something that is ADA compliant. Fisicaro said they would like to replace the “castle” all together and build six new classrooms with ADA-compliant accessibility on the blacktop in the back of the school. Adding two more classrooms, Fisicaro explained, would allow class sizes to be lowered, since there has been an increase in enrollment from the preschool expansion program.

The extended school parking lot will eliminate the need for the district to use the Timberline Shopping Center.

“It’s not a good idea for us to continue to share the shopping center with Timberline,” said Fisicaro to the board. “It’s an area that we’re always very nervous about.”

In addition, the district would like to have a “real” front entrance to Sewell School. According to Fisicaro, the architect also proposed that the BOE office moves to Sewell School as part of the new entrance.

If the district were to move the office to Sewell School, it would be eligible to receive up to 40 percent in state reimbursement, since it is new construction, according to Fisicaro.

The six new classrooms for pre-k are not eligible for any state funding since the state is already paying the district $13,000 per child through the state Department of Education’s preschool education expansion, according to Fisicaro.

In addition, according to the architect’s proposal shared by Fisicaro, the inevitable costs to keep the BOE office at its current building, which will need many upgrades to its old infrastructure within the next five years, would need to be paid completely out-of-pocket, and it would cost more to stay.

Also, the removal and replacement of the gym floor at Sewell, which was sealed two years ago due to traces of mercury, is also being proposed for the bond referendum.

The district is also proposing to remove all of the carpet and burlap-type fabric on each of the 37 walls in Centre City School. In addition, the district is proposing to add a security vestibule and purchase new furniture, among other projects.

Fisicaro said he is hoping to have both construction and communication plans ready to be approved by the next BOE meeting, which is scheduled for Oct. 14 at 7 p.m. at Dr. H. Simmerman Administration Building, located at 684 Main St., Sewell.