Shawnee High School’s Jack Ross has only been golfing for three years. He used to play baseball, but began to lose interest in it, so he decided to follow his grandfather and father’s footsteps into golf.

To say his high school career has gotten off to a good start would be a massive understatement.

Ross picked an opportune time to play his best golf last Thursday. In his first major high school tournament, Ross shot a 34 on the back nine at Valleybrook Country Club (his best score in nine holes this year) for a final score of 70 (two under par) to capture the championship of the Carl Arena/Al Rifkin Memorial Tournament, South Jersey’s premiere midseason event.

”It feels pretty good, I came out here without any expectations,” Ross said. “Everything was going well, I putted well, hit my irons really solid, I drove the ball. It was just a really solid day.”

For his tournament win, Ross was named the South Jersey Sports Weekly Athlete of the Week. The Shawnee freshman topped more than 200 golfers from 54 teams across the state.

“He’s never played the back nine here before, so to do that is incredible,” Shawnee coach Joe Kessler said. “It’s special to him, he’s such a great kid in addition to being a great golfer… I can’t say enough about him. He’s such a hard worker, plays all the time.”

On the girls’ side, Mainland’s Camille O’Halloran (79) nipped Ocean City’s Kasey Clifford after a two-hole playoff. 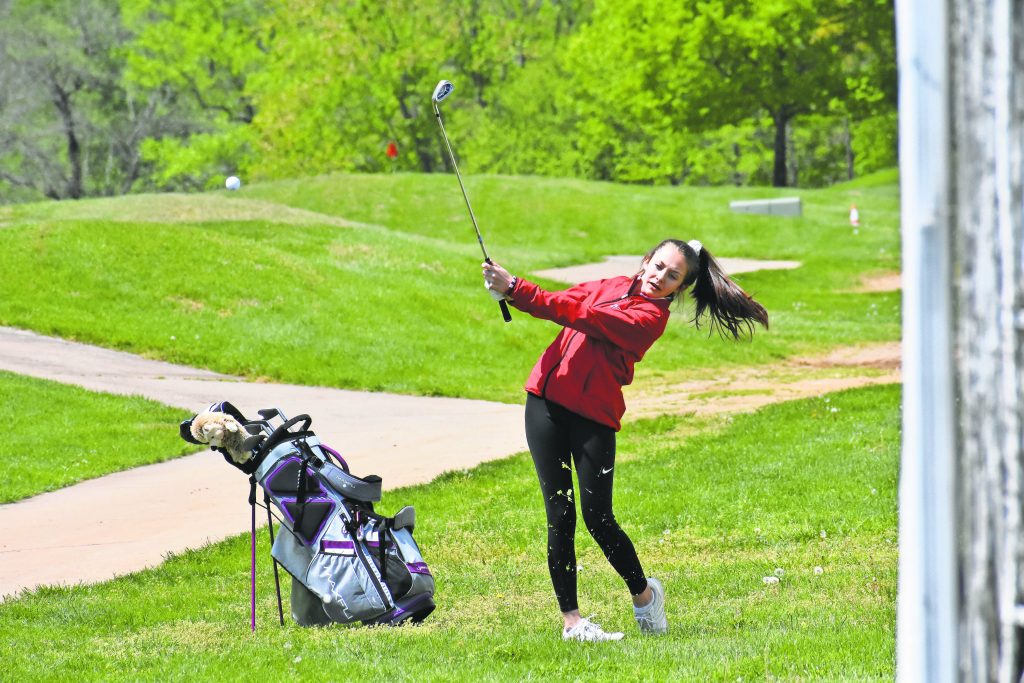 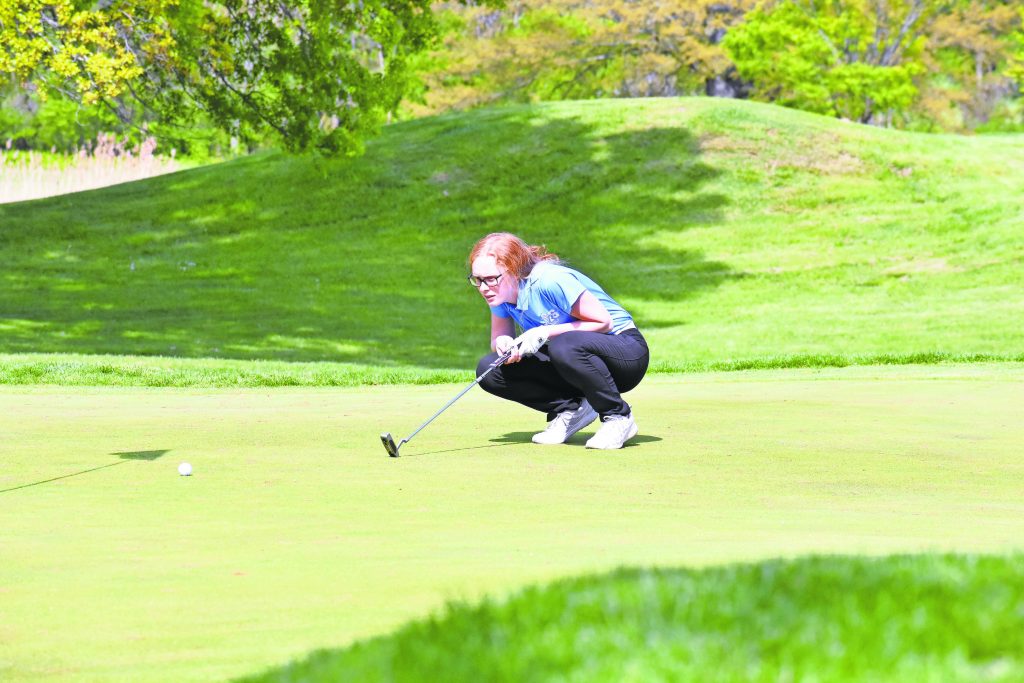 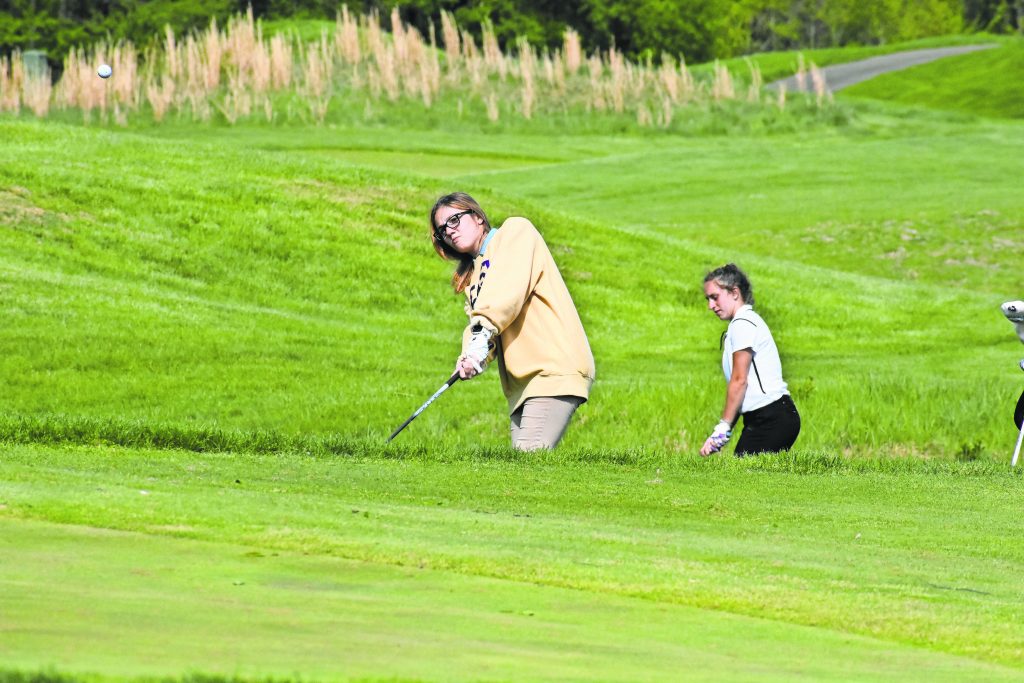 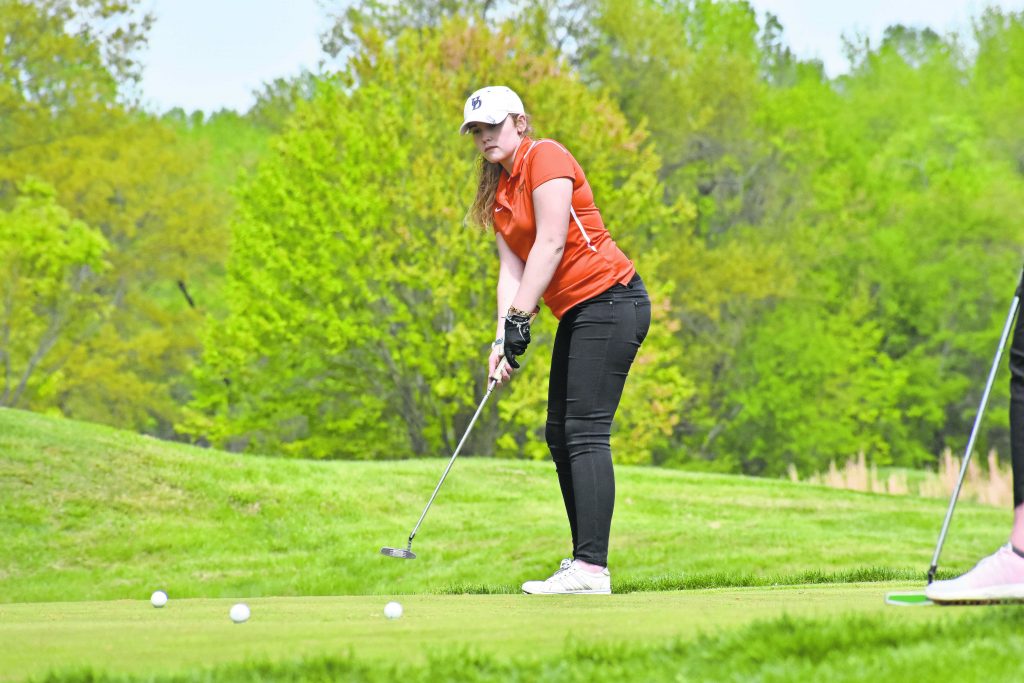 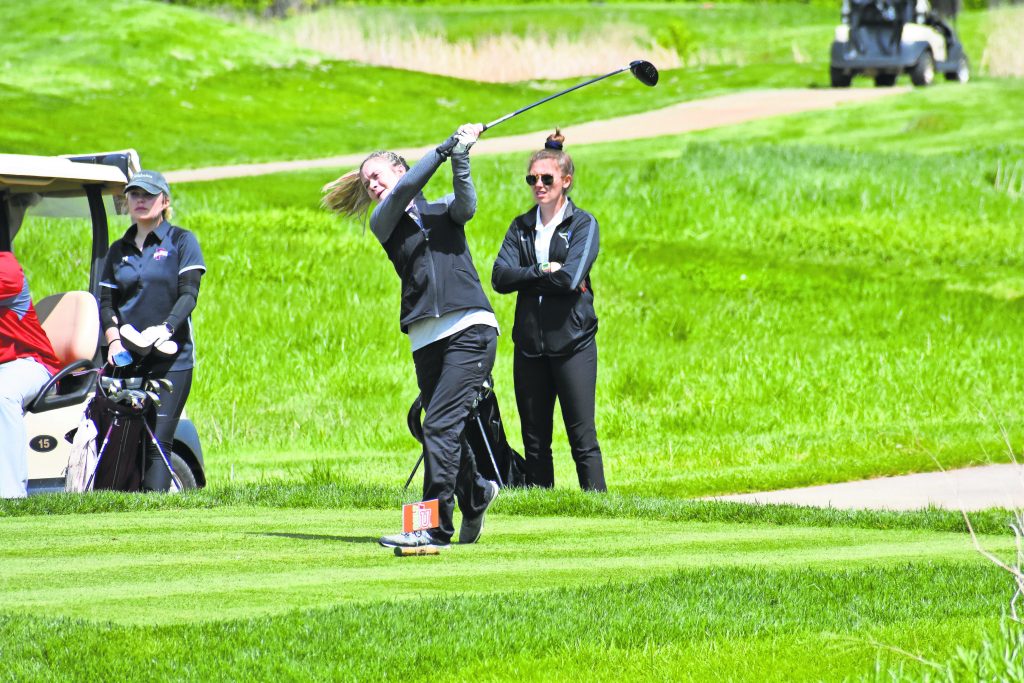 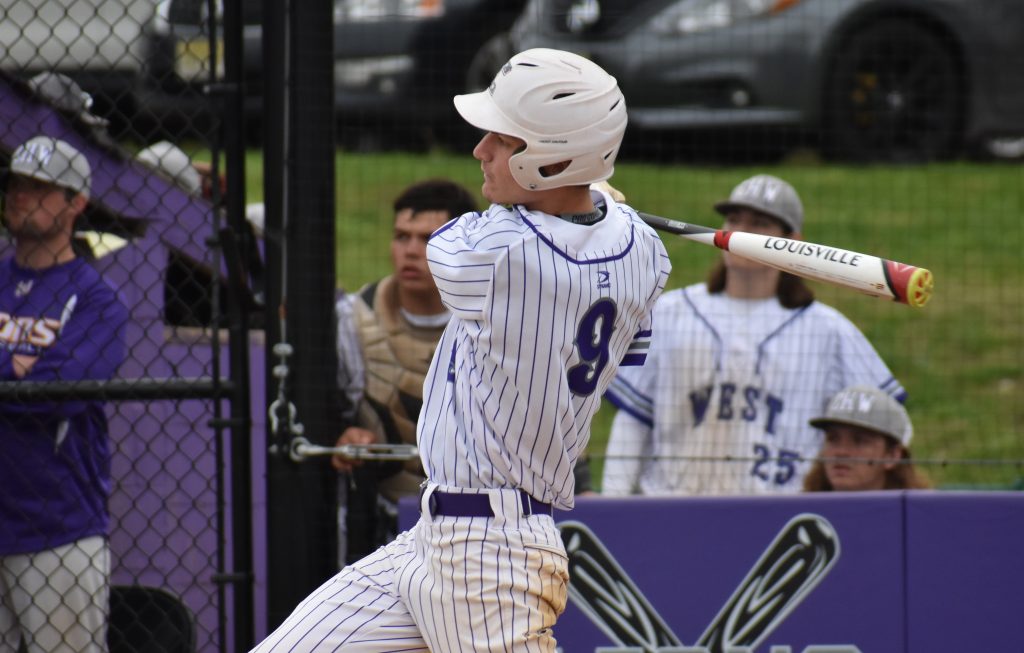 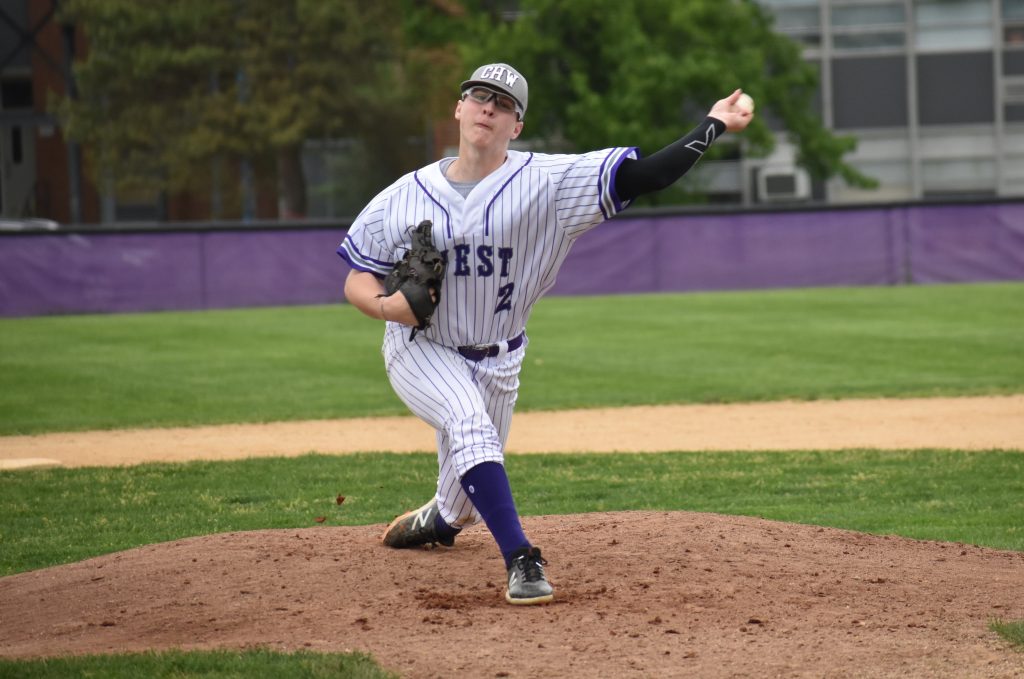 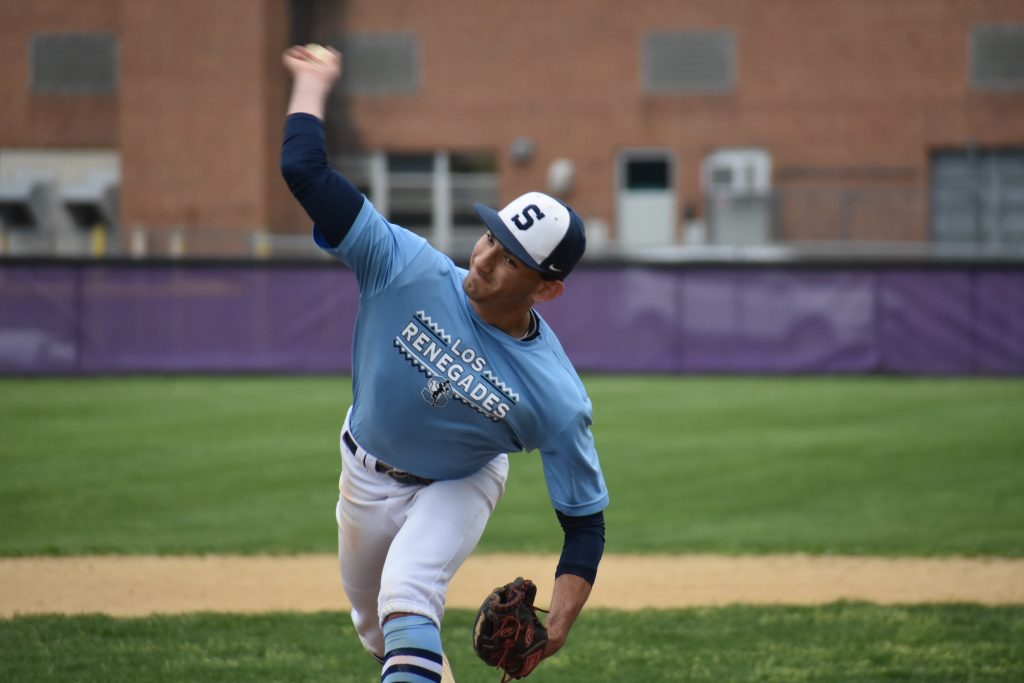 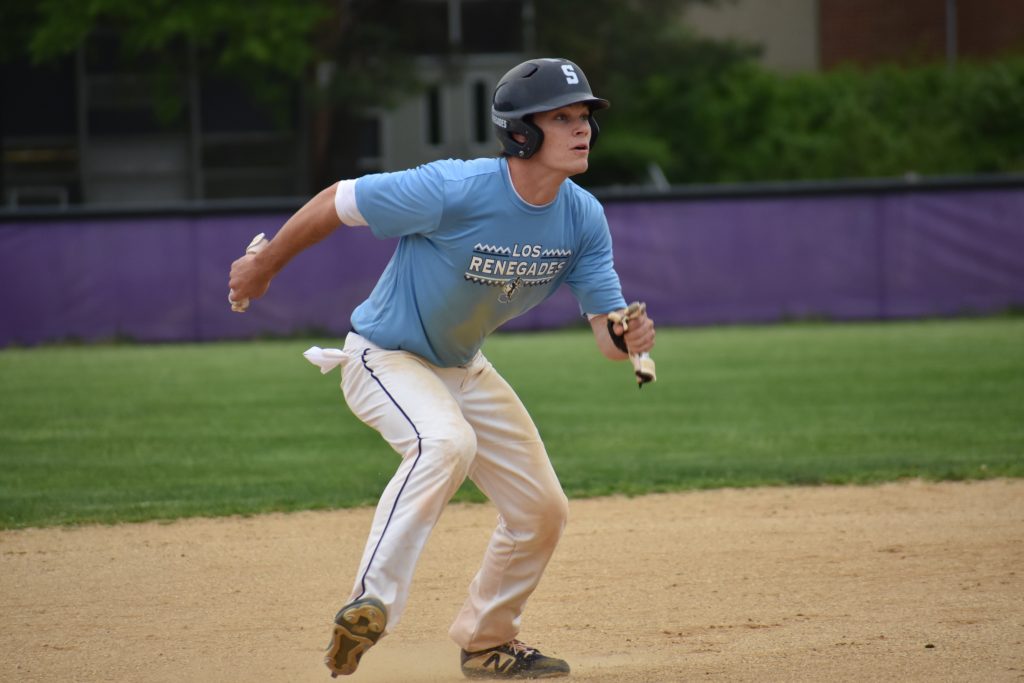 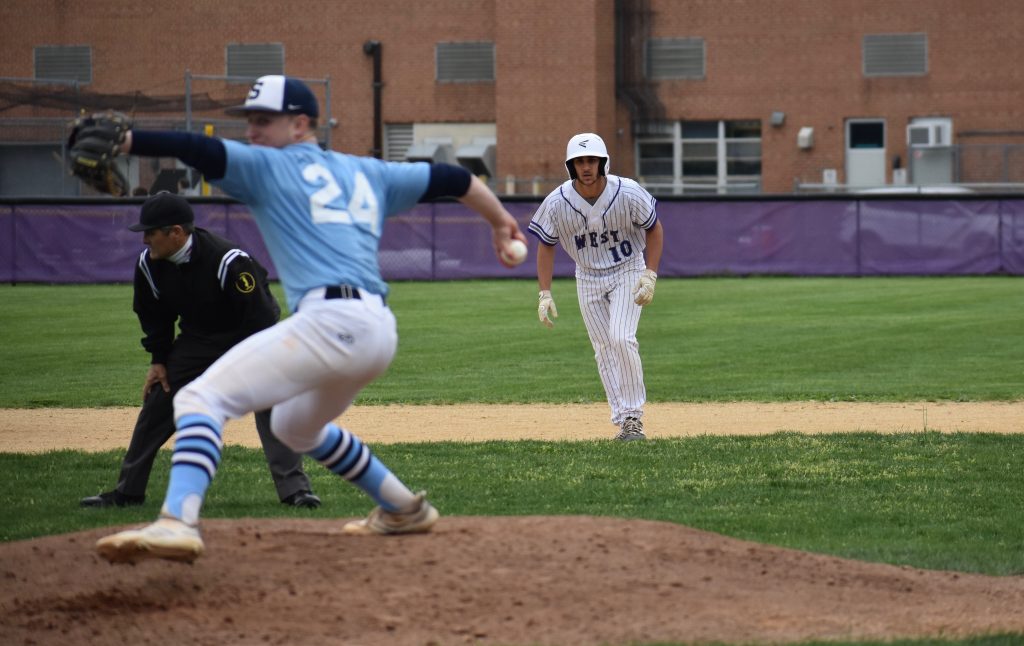