Sun Editorial: Show your love to Mom on Mother’s Day this weekend

Whether it’s a fancy, expensive gift or a simple phone call or visit, do something for your mother this Sunday. She’s earned it. 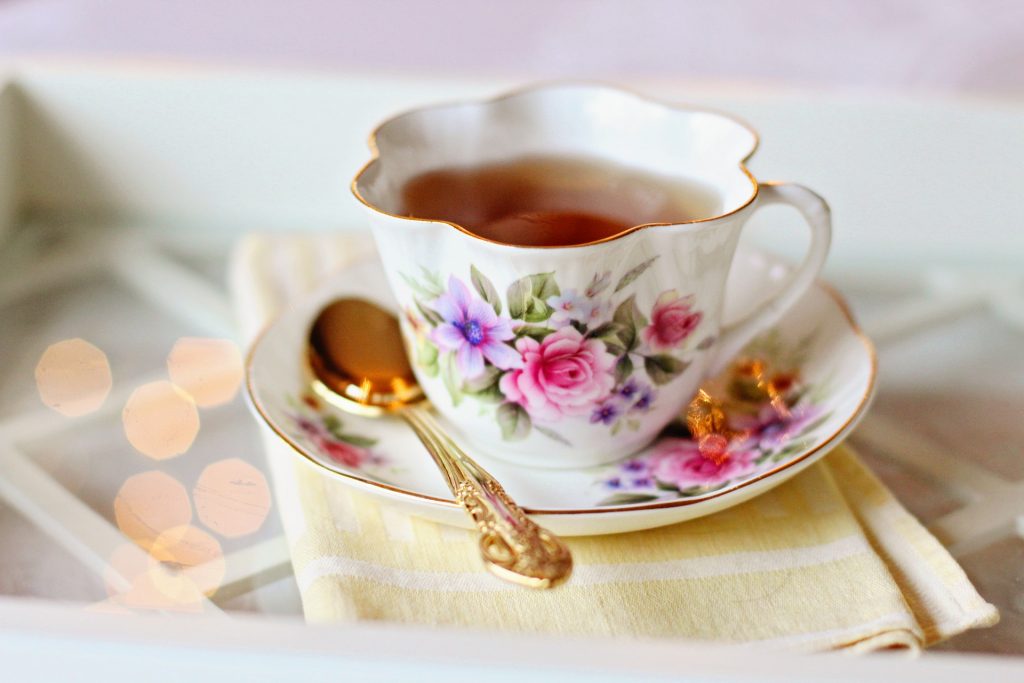 But Mother’s Day wasn’t always about spending. Anna Jarvis held the first Mother’s Day celebration in 1908 as a tribute to her mother. The event quickly grew in popularity, and so did its commercial appeal. President Wilson in 1914 made it an official holiday.

Jarvis, who believed simple gifts, a hand-written letter or even just a visit, were appropriate for the day, spent much of her life railing against the businesses that profited from Mother’s Day.

No doubt mothers everywhere would appreciate a small, simple token of their children’s appreciation. But, if there’s one person in your life who deserves a little something special on her special day, it’s probably your mother.

She has – or at least had – a tough, thankless job. Forget about the debate over a rising minimum wage – moms don’t get any wage. Their “employees” often don’t listen to them, and, in their early years, have to be spoon-fed and have their diapers changed. In their later years (read: teens) they know way better than Mom what’s best for them, and aren’t shy about saying so, even though they’re, well, just wrong. But they won’t realize that until they have kids of their own. Only then will they appreciate all that Mom had to endure.

As for benefits, there’s no time off for mothers and even sleep often is hard to come by.

But, on one day a year, all that changes. It’s Mom’s special day. It’s a day to give her a little something to say “thank you” and that you really didn’t mean to cause her all that grief.

So whether it’s a fancy, expensive gift or a simple phone call or visit, do something for your mother this Sunday. She’s earned it.