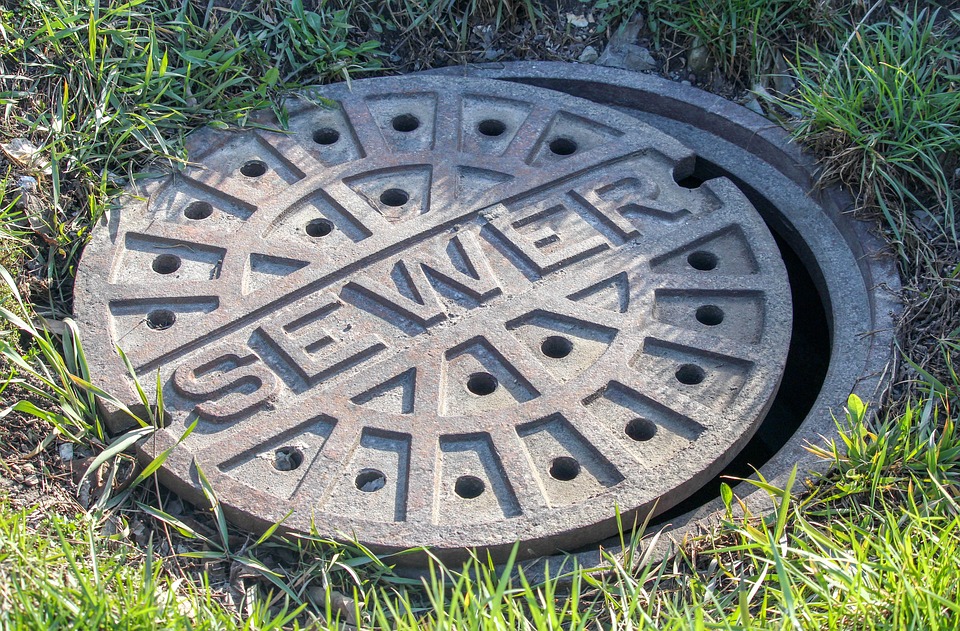 The Southampton Township Committee approved two separate ordinances upon second reading during its Sept. 20 meeting, each sparking lively debate from attendees on the necessity and scope of projects in the measures.

The first ordinance was unanimously approved by the committee and authorized $400,000 from the township’s Capital Improvement Fund to purchase a Public Works Department dump truck and additional equipment, while also allocating funds for maintenance of the Vincentown Sewer System. As reported by The Sun last month, the township hopes to receive the truck in about 18 months.

Township Administrator and Clerk Kathleen Hoffman said in a prior interview with The Sun that the department sought a large dump truck priced at about $182,000 to be used for snow plowing on larger roads.

“The public works equipment is various pieces of equipment that will be able to go with another piece we previously bought, which will help us pick up brush easier and other stuff like that,” she noted.

Mayor Michael Mikulski said during the committee meeting that $50,000 of the $400,000 in the  first ordinance is earmarked for improvements to the sewer system, which is owned by Southampton Township but operated by Pinelands Wastewater Company.

“Why are the residents of Southampton paying for a sewer system for the Village of Vincentown?” asked one resident.

According to Mikulski, a decision was made by the township many years ago for Southampton Township to own the system.

“Similarly to any of the projects that we have in town, like where one of the roads gets done and the rest of the residents pay for it, a decision was made well before I was on this township committee … that the entire township would benefit from that sewer system,” Mikuski explained.

“As I understand it, before the sewer system was put in, there were a lot of problems with septics in Vincentown not being able to do laundry, not being able to take showers, because of stuff being backed up. Now that it’s here and it’s put in, we are working towards the equilibrium of the users taking over the costs of it.”

The committee also approved a second ordinance appropriating $250,000 from the Open Space Fund for improvements at the Red Lion Recreation Complex, including construction of a baseball/softball field at the area where a walking trail and three soccer fields have already been completed, according to Milkulski. The project, he added, has been largely funded over the years without the use of municipal tax dollars.

“I’m as proud of that project as I am of anything else we’ve done during my five or six years on the township committee,” Mikulski emphasized. “When we started this project, we told the residents that our goal was to use as little or none of municipal monies to build this park, and we successfully built almost all of it with grant funds.”