Fundraiser helps pay for rowing equipment and other costs 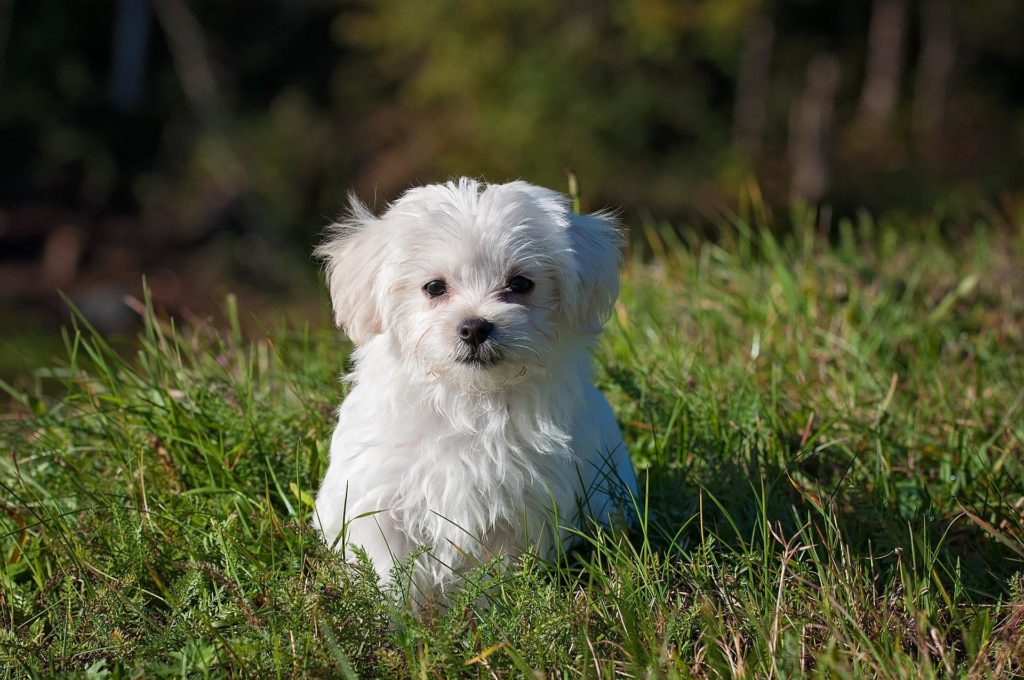 From now until the end of June, residents are encouraged to submit a photo of their dogs for the Haddonfield Crew Club’s canine photo contest fundraiser.

All dogs entered will be included in the club’s 2023 Dawgs of Haddonfield calendar, but the top 12 will be featured as Dawg of the Month and will have a photo sitting at Debbie Troy Photography.

“We’re going to design the calendar around all the dogs so they somehow get into the calendar, but the 12 winning dogs will have the normal big page,” said Robert Berman,  president of the Haddonfield Crew Club.

The dog with the most votes will receive a prize package with a $100 gift certificate to the borough’s Ahead of the Pack, a $150 charcuterie board courtesy of Severino’s and other local prizes.

With funds raised from the calendar and the photo contest, Berman hopes to make the club more accessible; it costs around $3,000 a year to participate. Money will help   improve boats and equipment, pay boathouse fees and coaching salaries, and cover the cost of participating in regattas. A new boat that seats eight can cost up to $50,000, according to Berman.

“ … I think if we can lower the cost for kids to join, I think a lot more people would join,” said Audrey Decristofaro, a junior who has been a member of the club since freshman year.

Rowing involves four- and eight-person teams in rowing shells, the long boats used for crew. The club was established in 2003, is coed and meets six days a week at the Cooper River Boathouse.

Because of the physical rigor involved, crew is not available at the elementary-school level. But this spring, the club began a new six-week learn-to-row program that gives middle-schoolers an overview of the sport.

“The learn-to-row program is excellent, because I think, number one, it gives your kid an early exposure on what to expect at crew,” said parent Jon Baylor, “and not just a sense of what to expect at a high-school level, but just the basic understanding of what it takes to row together, to row in sync and things like that.”