Attendees are asked to wear orange, the color that defines the gun violence prevention movement. 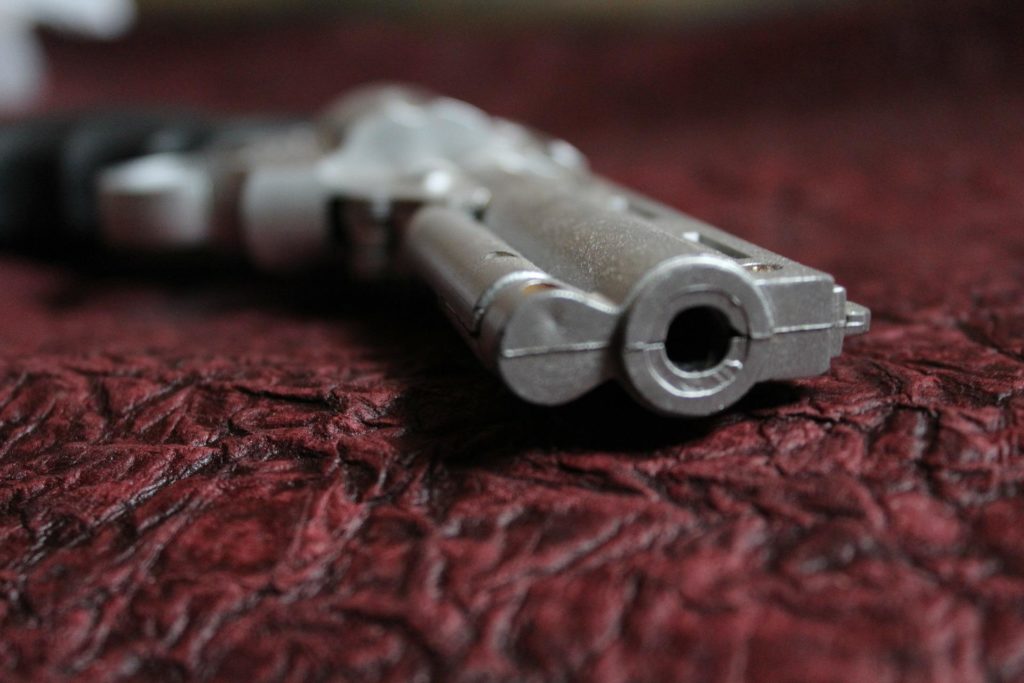 The event will include a lineup of speakers, resource tables, refreshments, an acoustic band and family activities. Attendees are asked to wear orange, the color that defines the gun violence prevention movement.

“This epidemic of gun violence has become so ingrained into the lives of everyday Americans that we are forced to worry about the imminent threat of gun violence while we do the most basic of things, such as going to school, attending church services or picking up a few things from the grocery store,” said Commissioner Melinda Kane. “It should never have gotten to this point.

“Too many innocent lives have been lost to this plague of gun violence, more than 110 Americans per day, and it is an issue that has been ignored and downplayed for far too long. The Board of Commissioner’s stands firmly with our community partners to raise awareness and work towards a future where no one is lost to these preventable crimes.”