Many parks in Moorestown are named after servicemen who died in the line of duty. 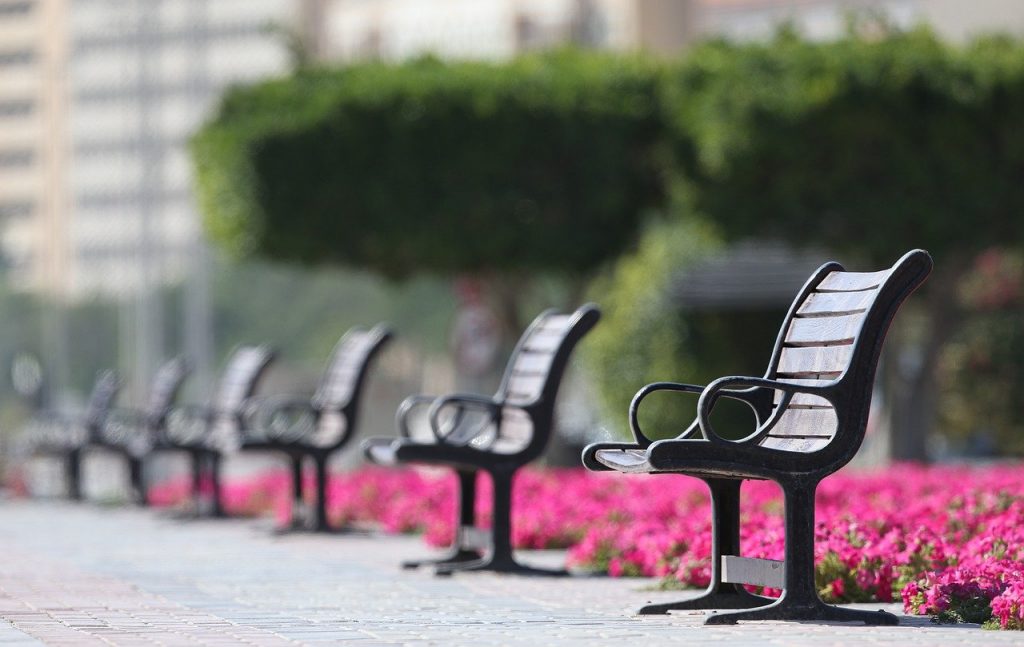 Many parks in Moorestown are named after servicemen who died in the line of duty. We know the names – Frank Fullerton, Jeff Young, Wesley Bishop, John Pryor, but maybe not the sacrifices behind them. Some left young families and some were so young, their lives had not even begun.

WESLEY BISHOP SPORTS COMPLEX. Wesley Horner Bishop, Jr. was the first Moorestown casualty of World War II. Petty Officer Third Class Bishop was one of 429 crewmen who died aboard the USS Arizona during the attack on Pearl Harbor, Hawaii. He was 20-years-old and had served in the Navy for just over a year.

JEFF YOUNG MEMORIAL PARK. Sergeant Jeffrey D. Young of the U.S. Marine Corps was killed during the first of two terrorist bombing of barracks in Beirut, Lebanon in 1983. A suicide bomber detonated a truck bomb at the barracks for the 1st Battalion 8th Marines killing 220 Marines, 18 sailors and three soldiers. This was the deadliest single-day death toll for the U.S. Marine Corps since the Battle of Iwo Jima in World War II. He was 22.

JOHN PRYOR PARK. John P. Pryor, MD was killed in 2008 during his second tour of duty in Iraq with the Army Reserves as a combat medic. Dr. Pryor was a trauma surgeon at the Hospital of the University of Pennsylvania. He was chief medical adviser to the Red Cross of Southeastern Pennsylvania where he trained volunteers in disaster-relief. He enlisted in the Army reserves after 9/11. He was 42 when he died.

At Memorial Park, the four Vietnam Veterans memorial markers were cleaned, raised and landscaped to be more visible. This project was made possible through donations from residents, veterans, nonprofits and the Township of Moorestown. Many thanks to the William H. Snyder Post 42 American Legion, the Moorestown Business Association, the Moorestown Rotary Charities, the Historical Society of Moorestown, Moorestown Soccer Club, the Moorestown Youth Baseball Federation, and Mayor Nicole Gillespie.