In unofficial results released by the Gloucester County Board of Elections, the three open seats available with the Monroe Township Public Schools Board of Education look to be filled by Stacey Keubler with 4,787 votes, Cody Miller with 4,602 and Anthony ‘Tony’ Ares with 4,318 votes.

These results are with 100 percent of districts having been reported, according to the Gloucester County Board of Elections.

In the election for County Sheriff there is a tight race at hand. With the current unofficial results, Republican Jonathan M. Sammons looks to claim the position with 48,355 votes, but not far behind is Democrat Carmel Morina with 46,456 votes.

Closing out the county races is another close call for the two open County Commissioner seats with Republicans Nick DeSilvio and Chris Konawell in the lead with 49,193 and 48,346 votes. Democrats Robert Damminger and Denice DeCarlo are following close behind with 45,681 and 44,698 votes.

In the U.S. Senate race, Monroe Township voters favored Republican Stephen H. PakraDooni, Jr who is coming in with 16,556 votes versus his Democratic opponent Fred H. Madden, who is trailing behind with 14,741 votes.

In the race for New Jersey Governor, Republican Jack Ciattarelli is leading the Gloucester County vote with 53,130, over incumbent Democrat Phil Murphy who is trailing with 43,186. 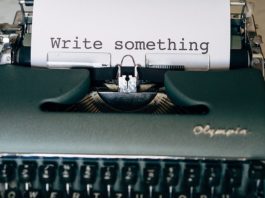 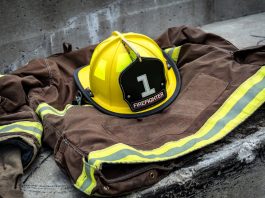