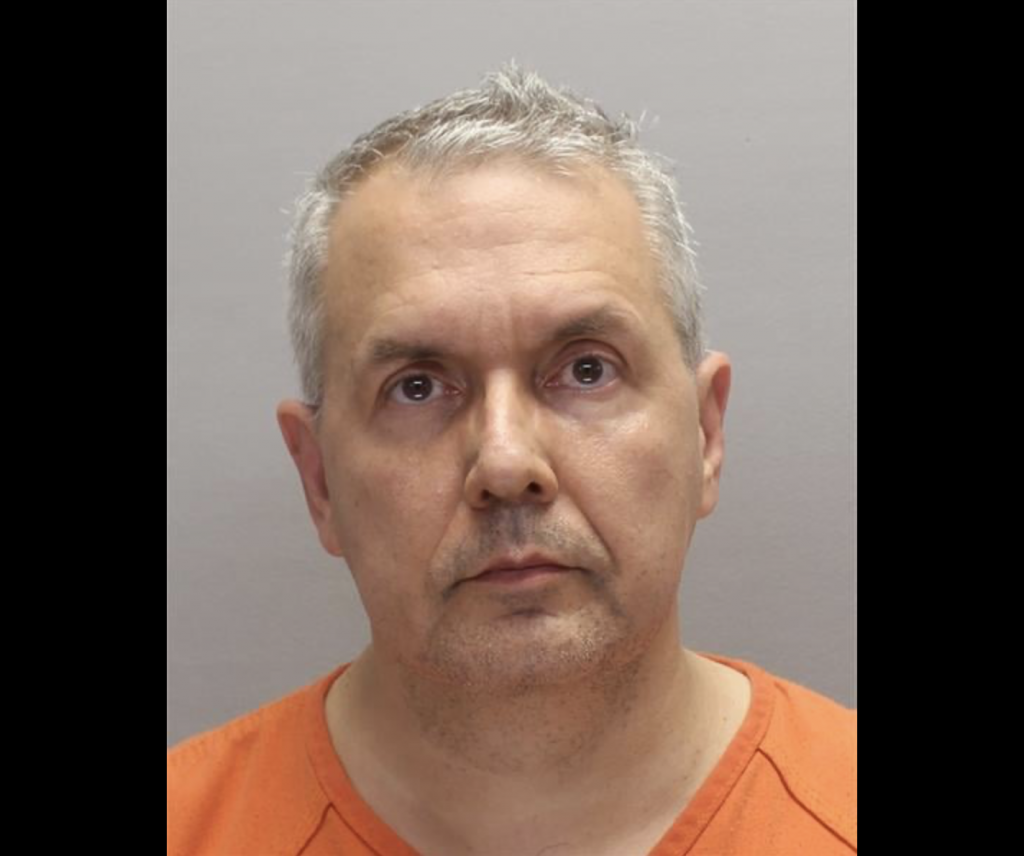 Burlington County Prosecutor Scott Coffina announced that a Burlington Township man has been indicted for fatally shooting an employee and wounding a patient inside a Mount Laurel medical office last summer.

The indictment was signed by First Assistant Prosecutor Philip S. Aronow. An arraignment will be held soon in Superior Court. Gomola was employed as a corrections officer at the Burlington County Jail in Mount Holly at the time of his arrest. He has been suspended without pay and is being held in a detention facility in northern New Jersey.

Police were called to the 15000 block of Midlantic Drive on the afternoon of July 24, 2020 for a report of a shooting inside the Delaware Valley Urology office. The investigation revealed that Gomola became upset while attempting to arrange an appointment for his father to be seen by a physician.

When Patient Services Representative Stephanie Horton attempted to discuss the situation with Gomola, he pulled a .40 caliber handgun and fired one shot into her chest. The bullet exited through her back and struck a female patient in the knee.

Gomola then left the building and drove away, but soon returned to the scene and surrendered without incident to a Mt. Laurel detective.

Horton, 44, of Willingboro, was pronounced dead at Cooper University Hospital in Camden. The other victim, a woman in her fifties, was treated at the same facility for non-life-threatening injuries.

The investigation was conducted by the Mount Laurel Police Department and the Prosecutor’s Office. Gomola is being prosecuted by Assistant Prosecutor Bob Van Gilst, supervisor of the BCPO Major Crimes Unit – Violent Crimes Section.

An indictment is an accusation. Defendants are presumed innocent unless or until proven guilty.