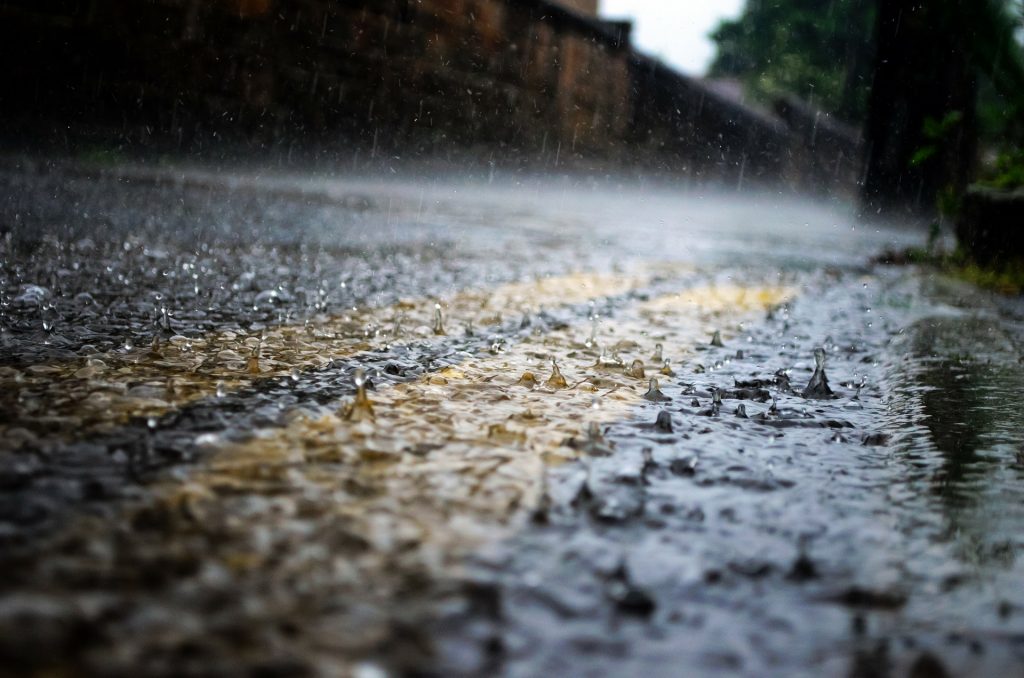 “Last night’s storm produced intense rainfall that created some significant flooding in some parts of our county,” said Commissioner Deputy Director Dan O’Connell, the Board of Commissioners’ liaison to the County Department of Public Safety and the Office of Emergency Management. “We’re thankful that there were no serious injuries reported and that our first responders were able to assist those residents who needed it. We’re just beginning to collect information about damages, but we know there’s going to be a lot of cleaning up to do.”

The storm began impacting Burlington County at around 4 p.m. on Monday and deluged some areas of the county with more than 6 inches of rain over a four-hour period. The intense rain caused flash flooding on roads throughout the county, and some homes were also flooded in hard-hit areas like Florence, Burlington Township and Burlington City.

During the storm, Burlington County Central Communications fielded more than 400 emergency calls and over 1,400 non-emergency calls, many involving service calls for flooded basements and residences.

A total of 12 water rescues were dispatched by the agency, which handles 911 calls and police and fire dispatch for all 40 of Burlington County’s municipalities.

A total of 100 Public Service Electric & Gas customers were without power in Burlington County as of 9 a.m. Tuesday, mostly in Willingboro and Palmyra. Nearly all were restored by 1 p.m..

All Burlington County roads were open as of Tuesday morning.

No significant flooding along the Rancocas Creek was reported following last night’s storms, but emergency management staff are keeping close watch due to potential rain this afternoon.