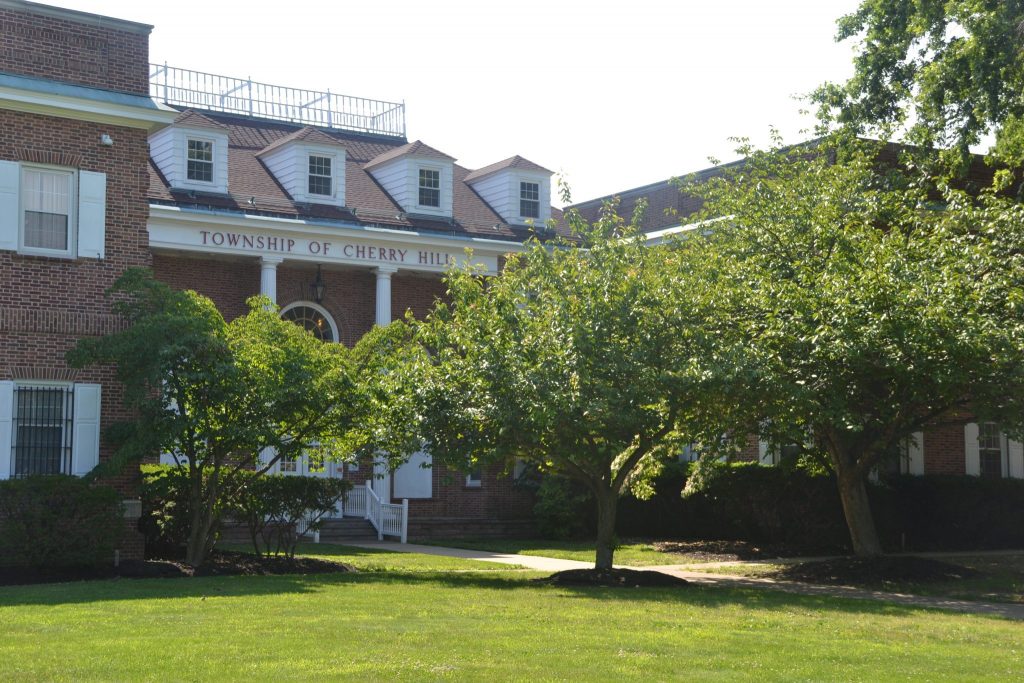 In anticipation of an increase in vaccinated residents who want to enjoy warmer weather outside, Cherry Hill Township Council passed a resolution at its April 26 public session that allows for the requisite improvements to Croft Farm’s trail system.

The resolution authorized a contract to be awarded to Vulcan Construction of Cookstown for an amount not to exceed $67,405. Funding for the project primarily came from a $60,670.66 trail grant received in 2020; the remaining $6,734.14 will be culled from township capital funds from both 2015 and 2018.

“And that includes everything from conversion of the trail system between the Croft pedestrian path and Borton Mill Road, as well as concrete, ADA (Americans with Disabilities Act) ramp improvements, tree removal, (tree) replacements and some traffic control and signage,” noted Council President David Fleisher.

He said 18 vendors were notified and 13 bids received for the project, ranging from the winning bid to as high as $200,000.

Croft Farm’s nine trails vary in length from one-tenth to almost three-quarters of a mile and offer easy, level walks for those who are inclined.

Council later gave its consent to an ordinance, on first reading, that vacated a portion of one township street intended for further development. Main Street, which extends south and west from Chapel Avenue to a bend at Lawrence Street, was originally 30 feet longer on paper. But  with the advancement of the impending Hampton Road plan, the area where the street was to be extended will eventually be absorbed into the land on which the redevelopment will occur.

“It will never be developed. That area is being vacated to become part of the property that’s going to be redeveloped,” said township Business Administrator Erin Patterson Gill. “There’s not going to be any structures or anything on it. From a procedural standpoint, it’s the last thing for them before they move forward.”

Second reading and public comment on the ordinance is expected to occur during council’s following public meeting on May 10.