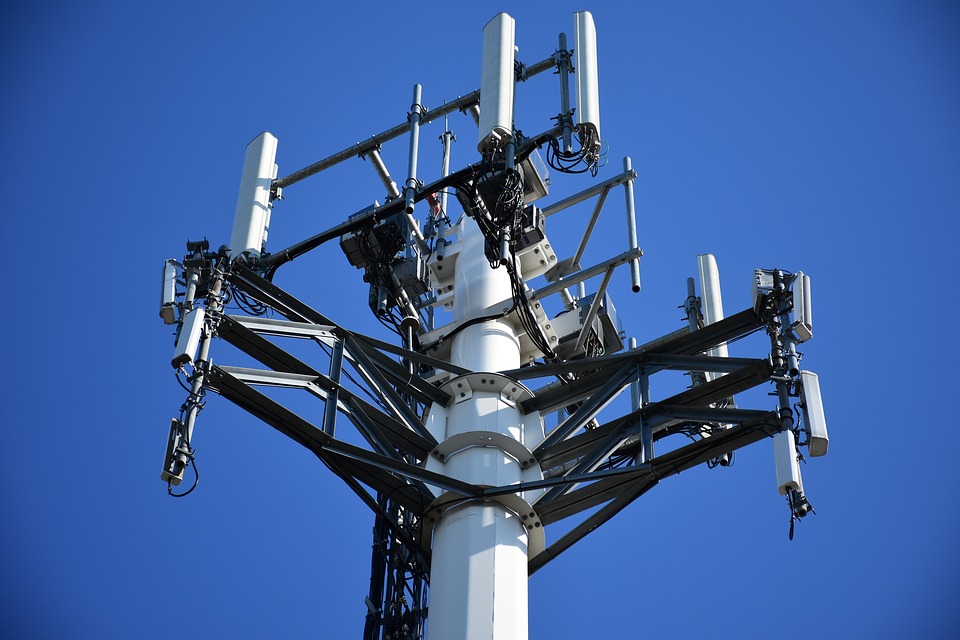 First discussed by commissioners more than five years ago, plans to place a cell tower operated by Verizon on a plot of land now owned by the Department of Public Works and located near Mountwell Park have been officially scuttled.

“As such, the applicant has told us they will be withdrawing their application. It will not be heard by any boards in Haddonfield until further notice.”

One resident who lives near the site of the proposed tower, David Dziengowski, reached out to the Sun in late February, relating that many of his neighbors were unaware of the situation. He expressed concern for the health and safety of his children, as well as environmental impact and effects on property values.

According to Dziengowski, the tower was to be discussed and voted on during the planning board’s March 2 open public meeting. But the day before, Kasko posted on a local social media page that the tower issue would be tabled and not discussed further.

One week prior, Dziengowski and his neighbors began to circulate a petition in opposition to the tower, based largely on an Open Public Records Act (OPRA) request that revealed the borough had been in talks with Verizon since 2015.

As of deadline, more than 600 residents had signed the document, including four current candidates for commissioner: Mark Rusc, Kevin Roche, Adam Puff and Kathryn Raiczyk.

In response to resident John Kawczynski’s complaints about the application process during a March 9 commissioners’ public meeting, Borough Solicitor Mario Iavicoli suggested the body not directly comment on the application, lest it appear commissioners would apply pressure on the zoning board to decide one way or another.

“They’re an independent agency and should be allowed to reach their judgment absent any pressure,” Iavicoli noted.

Kasko recalled that Verizon contacted the borough roughly four years ago about  a potential tower that would facilitate signal boosting. Borough Administrator Sharon McCullough confirmed there was no bidding process either with Verizon  or among other companies. Iavicoli stated that other small cell carriers can install equipment on an existing tower for a service fee to the original provider.

Two days later, representatives from Verizon held a virtual open forum where residents were free to voice their concerns. Several expressed their opinion, in further contact with the Sun, that the event did little to clear up the matter. According to McCullough, the purpose of the event was to answer questions on the safety of the tower, but not on the application itself.

At the following commissioners’ work session on March 15, Kasko bristled at the suggestion the process was kept secret from the public.

“When Verizon came to us several years ago, and I believe at the time it was me, (Neal) Rochford and (former Commissioner John) Moscatelli, it was discussed in the public work session,” he explained. “I know there’s chatter going around town that this was done behind closed doors. Under no circumstances was this done in secret.”

A subsequent request for clarification made to the borough clerk’s office revealed the Verizon issue was broached during a work session on Dec. 7, 2015. Additional discussion was undertaken at work sessions in April and June 2019.

In response to an accusation from Kawczynski that a deal to cede land to public works was done expressly to pave way for the tower, McCullough issued a stern rebuke, saying the move was completed because the public works facility was erroneously included and merged with the parcel in a previous swap decades ago.

Then, during a March 23 public meeting, Kasko attempted to put to rest further rumors of impropriety by saying the borough received either unclear or erroneous advice on whether or not a bidding process for the tower was the appropriate legal course of action.

Iavicoli further offered that a legal representative from Verizon failed to contact him to discuss the matter, “until this whole thing hit the fan.” Iavicoli stated that Verizon’s lawyer admitted to him he had prior knowledge that the bidding process had to be complied with, but the rep could not offer an explanation to Iavicoli on why he failed to contact anyone in borough governance about it.

Also on that date, Kasko said he expected Verizon to issue a letter to commissioners stating the telecom giant has officially withdrawn its application. Per Kasko, the missive was received on March 31.

Commissioner Colleen Bianco Bezich confirmed the process for any further application, by Verizon or by any other major telecom company, would be subject to guidance from existing state laws governing the leasing of public property. A public bidding process would follow, and lease negotiations could not start until that process was complete.