New Jersey government rescinded $61,000 in aid from township this year 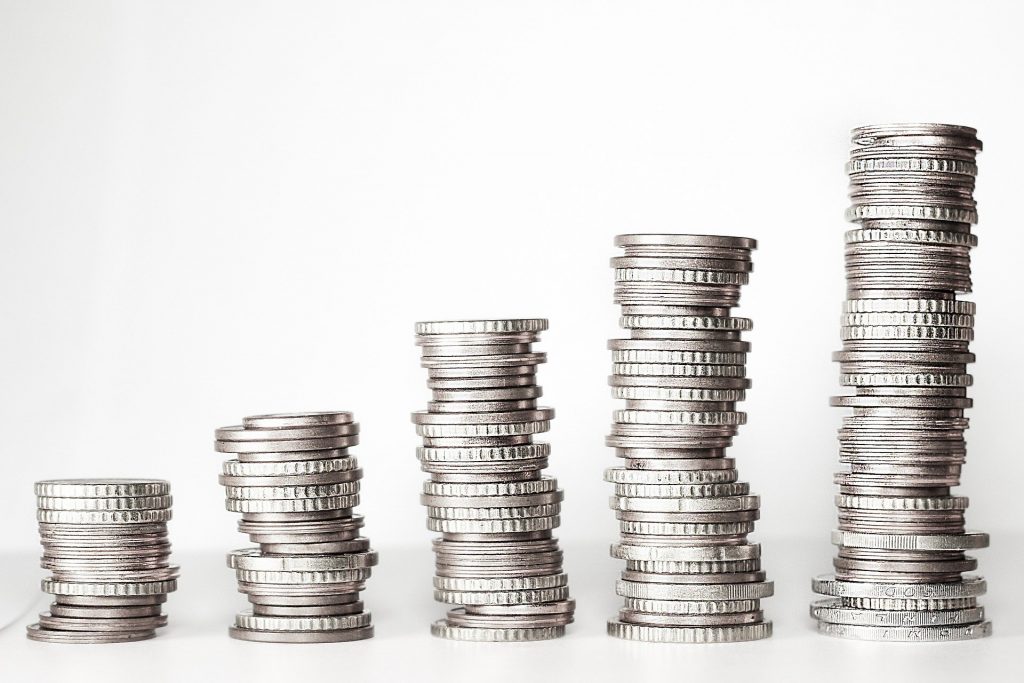 When approving Shamong’s 2020 budget, committee members expected the township to receive about $61,000 in aid from the state.

The aid was supposed to come from a state initiative called the Open Space Payments in Lieu of Taxes program (PILOT) that has provided funds to townships with preserved land since the 1970s. The state rescinded those payments this year after township budgets were approved, leaving municipalities like Shamong to scramble at budget time.

During a meeting on Nov. 10, committee members voted to oppose the state’s decision to cut funding, after the loss forced the committee to halt renovations at the municipal building, minimize staffing costs and consider canceling its yearly recognition dinner wit township volunteers.

“Obviously, when you’re given money and then it’s taken away, it makes a whole bunch of processes much more difficult,” said Sue Onorato, Shamong’s township administrator.

So far this year, Shamong has made about $129,000 in budget cuts in a year when   COVID-19 has also taken its economic toll.

“We’ve just been getting by by the skin of our teeth,” Onorato explained.

A resolution to oppose the state’s cuts to PILOT aid has already been passed by the Pinelands Municipal Council, a board that governs the 53 municipalities located in the Pinelands Area, and Shamong committee members are working to have nearby towns  join them in opposing the cuts.

In 2020, Gov. Phil Murphy promised townships like Shamong extended PILOT aid after former Gov. Chris Christie cut the program by about a third in 2011.

“We were told by Gov. Murphy and the state of New Jersey that they were going to once again fully fund the PILOT money,” Onorato said. “We asked for confirmations on multiple levels before we did our budget, before we had our tax rate struck and finalized by the county and after all that was done, the state of New Jersey and Gov. Murphy removed that $61,000 in funding.”

Mayor Michael DiCroce has spoken with Murphy and urged him to reconsider cutting the funds. DiCroce has also spoken to Congressman Andy Kim about potential federal funding for the Pinelands National Reserve.

About two-thirds of Shamong’s land is preserved, Onorato noted. The PILOT aid is meant to assist in the loss of taxable land.

“We’re further restricted by the Pine Barrens,” she explained. “It’s a blessing because we keep Shamong beautiful and preserve areas of the Pinelands, but it’s a curse because you can’t seek larger companies to come out and pay taxes.”

DiCroce expressed at the meeting his interest in bringing cannabis business to Shamong.

“I think we ought to explore the opportunity of bringing this new business potential to Shamong,” the mayor said. “We can do it by not changing the flavor of the town, by bringing in new jobs to the town, by reducing local property taxes and by partnering up with the companies.”

Shamong resident Neil Wilkinson, who runs the website shamongcannabis.com, reported at the meeting that 61 percent of respondents to a survey he conducted felt cannabis business would benefit the township.