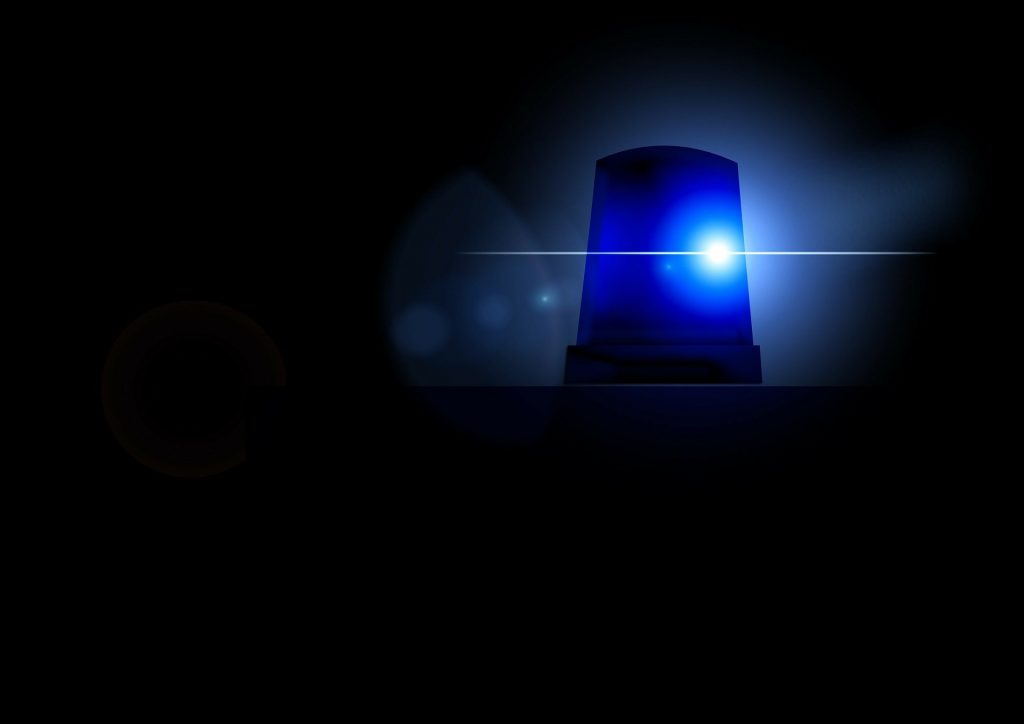 The following is a press release from The Moorestown Police Department:

On Oct. 4, Moorestown officers were alerted to property damage at the Moorestown Library. Officers discovered an unidentified thick blue substance spread across the front walkway and surrounding area. Security video from the municipal building showed that on Oct. 3 at about 8:50 p.m., four juvenile males climbed onto the roof of the library. At about 8:56 p.m., the video shows the bucket containing the unknown blue substance tossed from the roof onto the front walkway below. The four juveniles climbed off the roof and fled. It appears that the bucket containing the substance was already on the roof. It is not known why the bucket was on the roof or for how long.

All four juveniles are identified as Moorestown residents. One was referred to the juvenile justice system for causing the damage. Three were handled through the Stationhouse Adjustment process.

Damages total $3647.83 for power washing the substance from the walkway, the replacement cost of a bench, which could not be cleaned, installation and removal of a temporary walkway and grouting the brick walkway.