The Horace Mann community rallies around one of its own. 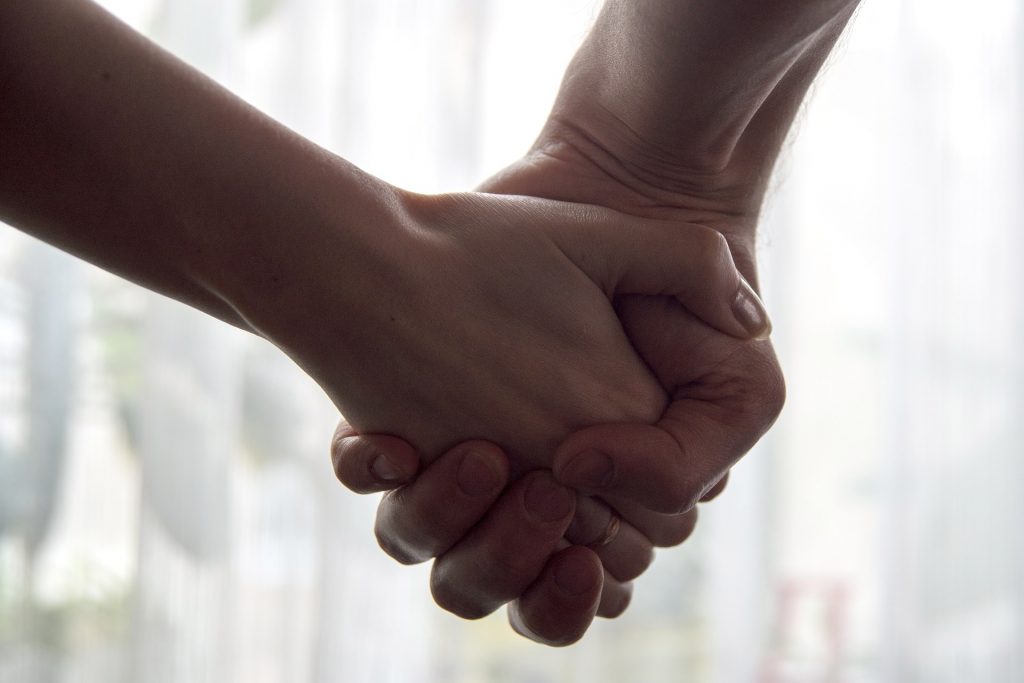 He experienced bad headaches as well, so Emily asked him to put her mind at ease and get checked out in the emergency room. At the time, she didn’t think anything was seriously wrong.

Colin drove himself to Virtua Voorhees Hospital, where a CT scan showed a mass on his brain. Within a span of a few weeks, the Murrays’ lives were flipped upside down as Colin underwent brain surgery. Meanwhile, Emily’s  school community rallied behind her. Fellow Horace Mann teacher Heather Hayes organized a GoFundMe campaign that has garnered almost $100,000 t to help the family with expenses.

Events were rapidly set in motion following Colin’s CT scan on Friday, Oct. 9. When doctors saw the mass, they sent him to Lourdes Health System for an MRI that revealed he had a tumor the size of an orange on his front lobe. On that Saturday, doctors decided to transfer Colin to the University of Pennsylvania. Penn staff took their own MRI on Sunday and told the couple Colin probably wouldn’t have surgery until mid to late week. But when that MRI revealed the mass was a primary brain tumor, surgeons decided to operate on Monday.

Nearly five hours of surgery followed. A neurosurgeon told Emily that the tumor was large, deep and challenging to operate on, but that the surgery was a success. Emily felt incredibly grateful to be at Penn and have experts working on her husband.

Three days later, the couple was told Colin had a Grade 4 glioblastoma and would need radiation, chemotherapy and possibly other treatments. Emily said the doctors encouraged her not to look up the prognosis because she wouldn’t like what she saw, and encouraged her to remain hopeful.

That night, Colin was transferred to a Penn rehabilitation facility, and before long, he was up and walking. There was initially some lag in his memory and he had trouble getting his words out. Emily said her husband’s expressive language skills are returning now, and on Oct. 19, Colin returned to their Collingswood home.

Emily said the timing was fortuitous, in part because she was already on a 12-week family leave from work. The family’s nanny had recently quit, and with three young children, their mother was trying to figure out child care.

When she learned about Colin’s situation, Hayes knew she wanted to do something to help. So within two days, the Horace Mann community raised more than $2,000. The experience got her thinking about how much they could raise if  fundraising went beyond the elementary school.

Hayes called Emily a few days after Colin’s surgery and told her she was starting a GoFundMe for the family. Emily was apprehensive for privacy reasons, but Hayes insisted. She asked a few questions about Emily’s finances and set the fundraising goal at $180,000, given that Emily plans to extend her leave while Colin recovers.

Emily said there’s a lot still unknown about the road ahead, but for now, she and Colin are taking things day by day. They’ve been overwhelmed by the outpouring of support, including from families whose children Emily taught more than a decade ago.

She wishes the couple could thank every one of the nearly 900 people who have donated, and said their prayers or positive messages have  helped.

“That gratitude we feel has given us so much strength,” Emily said.

To donate to the GoFundMe campaign, visit https://gf.me/u/y4xcy2.