State voters will decide on legalization in the Nov. 3 election 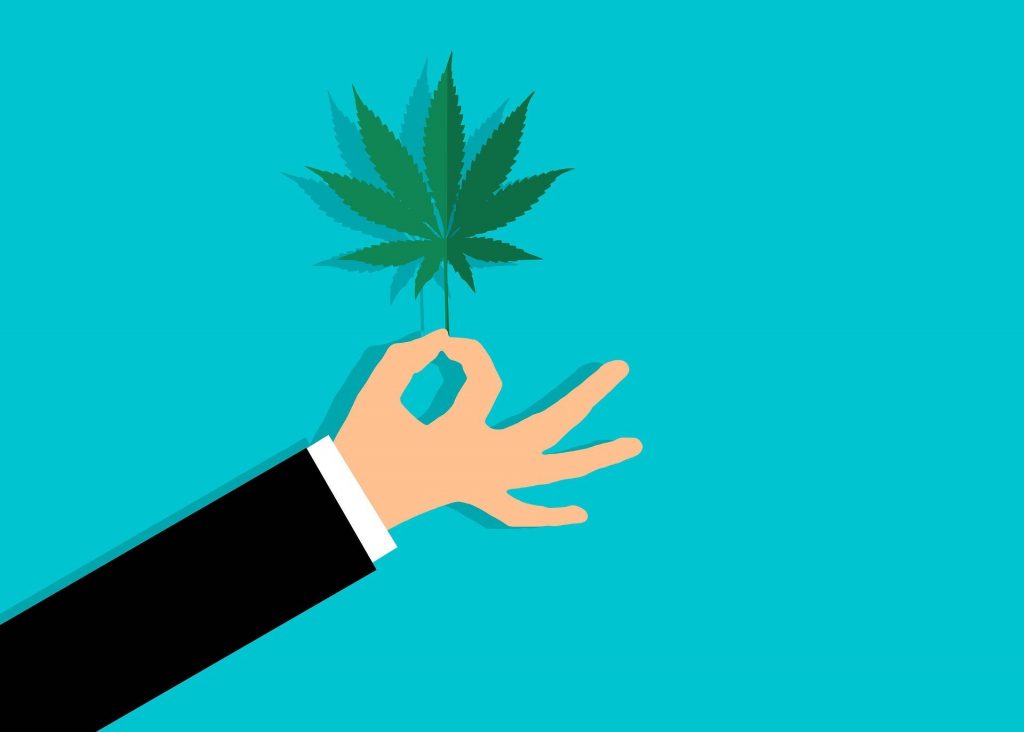 A drug tied to many euphemisms and pop culture references reaches New Jersey ballots this November, as voters decide the state’s future with marijuana.

Since 2018, when he was sworn in, Gov. Phil Murphy has advocated for marijuana legalization, broadly understood simply as “legalization.”   Several failed bills from both the state Assembly and Senate prompted the following public question to be added to the Nov. 3 General Election ballot:

“Do you approve amending the (state) Constitution to legalize a controlled form of marijuana called ‘cannabis?’ Only adults at least 21 years of age could use cannabis.”

The Cannabis Regulatory Commission, established in 2019 for medical cannabis, would oversee the market and its subsequent mandates if the voters say yes on their ballots.

“The use of cannabis would be legalized,” Attorney Steve Raymond Jr. stated. “It wouldn’t mean the next day you can go out and smoke it. The commission would be charged with implementing the rules for the sale, production and cultivation in the state.

“There is going to be some time between when the ballot passes.”

Raymond, of Raymond Coleman Heinold LLC in Moorestown, worked at the Burlington County Prosecutor’s Office, and later in criminal defense, where he handled marijuana cases at the state superior and municipal court levels.

He is the public defender in Tabernacle and Woodland townships and  frequently deals with marijuana-related charges. Municipal courts typically try marijuana offenders and those accused are entitled to a public defender.

According to the attorney, if the ballot question passes, it will further restrict black-market sales. People who want to buy cannabis are to visit a licensed distributor. A new maximum is likely to be imposed on how much a person can carry on them.

Municipalities will have to pause development of their own marijuana ordinances and resolutions until the commission, the legislature and Murphy agree on new laws.

Opening a cannabis business will create challenges seen by other business owners in states like California and Colorado, where credit loans cannot be processed. Raymond said financial institutions are hesitant to offer loans to a business engaging in activities deemed illegal at the federal level. But the legality of marijuana at that level can be a gray area, the attorney cautioned.

Marijuana is illegal at the federal level as a Schedule One Narcotic, but the U.S. Attorney General’s Office permitted a moratorium on seeking or pressing charges. Prosecution is left up to individual states, but Raymond said that could change with a different governor.

To date, 11 states; Washington, D.C.; the Northern Mariana Islands; and Guam have legalized marijuana. An additional 16 states and the U.S. Virgin Islands have decriminalized the substance.

Murphy signed legislation on Dec. 18 of last year requiring low-level marijuana convictions to be sealed following a disposition that would  prevent the charges from being used against a person.

“I think there was legislation in the (U.S.) House (of Representatives) to remove the drug from the schedule,” Raymond recalled. “I don’t know if that did pass the House or (if it) is at the (U.S.) Senate. It’s a unique issue and I don’t know of any other circumstances where something is illegal federally, and the federal government will essentially turn a blind eye to the states.”

New Jersey’s ballot public question does not cover how legalization will affect those in jail or facing other penal consequences. Raymond  suspects  the legislature will create a bill shortly after voter choice on addressing  offenders.

Support for legalizing marijuana has been ignited since Murphy’s inauguration, but lawmakers have issues regarding how much cannabis a person can have on them. Some lawmakers wanted a restriction, while others objected.

Lawyers and attorneys have dealt with the defense of offenders cited for  possession and difficulties it can pose for both involved parties.

“It can run the gamut on what the difficulty is,” Raymond admitted. “The largest is if someone is stopped with marijuana on them; they’re essentially guilty. The only way to defend the case is to try and argue the initial stop was improper to get it suppressed and get the evidence out of court.

“It can be costly to go through that process,” he added, “and a lot of individuals do not have the money to pursue with that.”

Different state departments and agencies will need to amend their respective regulations and mandates on marijuana if the ballot question  passes.

Raymond offered no opinion on what would happen if the question doesn’t  pass. The ultimate decision on marijuana will be made by voters on mail-in or provisional ballots. All votes cast must be delivered to the board of elections in a person’s respective county by Nov. 3. Visit NJ.gov/state/elections/ to learn more.