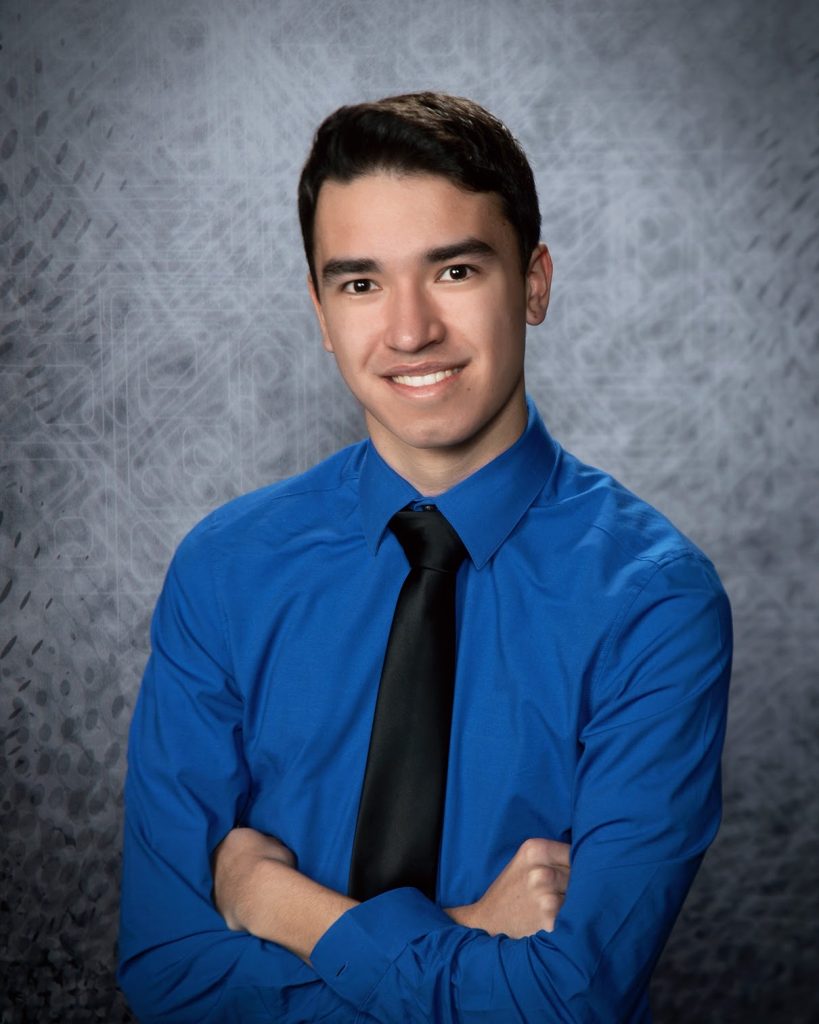 He was not yet born when Apollo 11 astronaut Neil Armstrong walked on the moon in 1969, but that hasn’t stopped Medford resident Steven Estacio from aspiring to work in the space industry.

The rising senior at Shawnee High School completed a competitive internship in early August, where he and other interns collaborated with the University of Texas and NASA expert Kaye Ebelt to research and apply findings on COVID-19 to rockets and astronaut safety.

Along with the university and NASA, Estacio’s internship was facilitated by  the Texas Space Grant Consortium for the STEM Enhancement in Earth Science (SEES) program. (STEM stands for science, technology, engineering and mathematics.)

Only high schoolers entering their junior or senior year are accepted to the program. An average of 500 students apply, with nearly 45 accepted each year, according to SEES.

A press release shared by Shawnee noted that Estacio used several computer programs to track the virus’ spread in the area and later devised international space laws and protocols for astronauts to adhere to during explorations. He also developed a model spacecraft using Computer-Aided Design (CAD) and presented findings to NASA and medical research experts.

“It was an honor and also surreal to talk to people who work on all of these programs,” Estacio said. “I got to talk to someone who was in the control room with the Apollo mission and it was so surreal.”

Estacio has always had a fascination with Michael Collins, who humbly manned the Armstrong mission but did not get to walk on the moon.
The student was amazed by Collins’ piloting of the command module on Apollo 11.

Along with aspirations to work at NASA, Estacio had a newfound love for SpaceX, the aerospace manufacturer and space transportation services company founded by engineer Elon Musk.

“But if I could do this data application in other fields, I would do that too,” Estacio added.

The changing landscape of COVID impacted his internship, as he and others used the most updated information available to formulate, and later modify, prototypes and regulations.

“One of the key findings we had came out a week before our presentation, and we had to restructure everything,” Estacio recalled. “It was complicated, but also rewarding because we would propose an idea, and a study would come up that would change or challenge that idea.”

Estacio has not yet determined where and what he will study in college come 2021, but he hopes to participate in other NASA internships and later work on other personal projects in aerospace manufacturing or engineering.