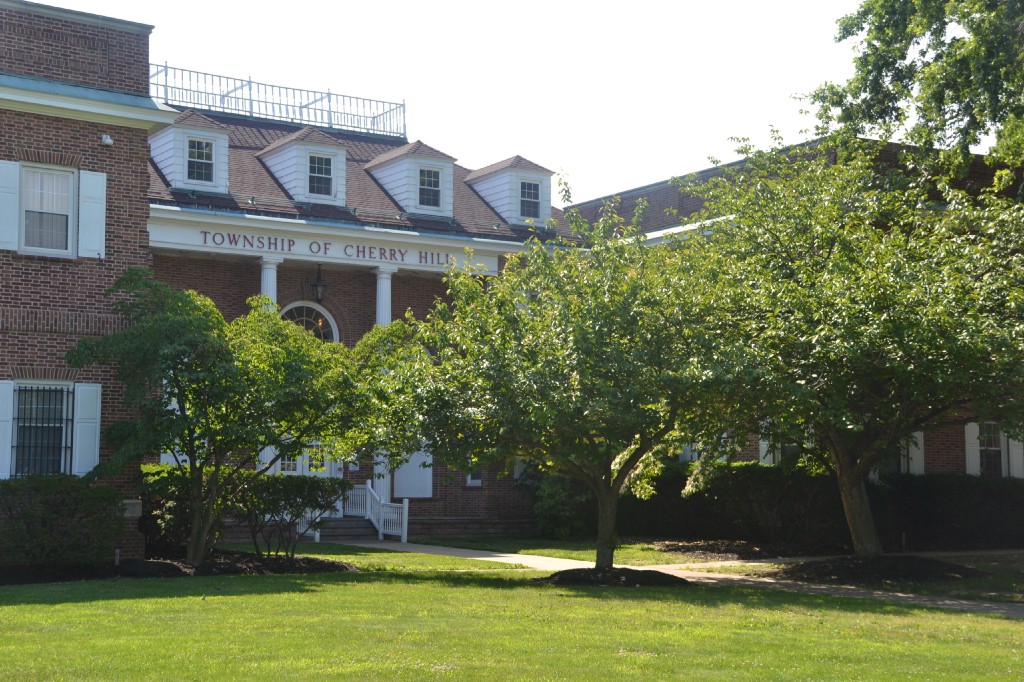 In a statement released on the township’s website, dated June 18, Jacobs said:

“At the Cherry Hill Township Council Meeting on June 8, during the time allotted to comments of Council, I, most unfortunately, made a remark that was racially insensitive and it has cost me great personal anguish as well as my position as an elected councilwoman. I am profoundly sorry to have offended anyone.”

During the council comments portion of the early June meeting, Jacobs discussed becoming emotional as a result of recent events and said her hope was that the protests sweeping the nation in response to George Floyd’s murder would bring a new era of racial justice. She said she was glad the protests had turned peaceful but had harsh words when touching on the subject of looting.

“I also cried this past week for my beloved city of Philadelphia and with disdain for those people who took advantage of the situation to loot and to pillage including in their own neighborhoods,” Jacobs said. “At the risk of being a little bit crass, I think even animals know that they don’t mess their own dens.”

In her June 18 statement, Jacobs expressed remorse for the comments.

“I fervently hope that what I said in that moment has not permanently tarnished the years of service I’ve given to Cherry Hill as a member of the Planning Board and the Council, hope that my verbal offense can be forgiven, and pray that the residents of Cherry Hill trust in the sincerity of my apology,” she said.

“At the June 8, 2020 Cherry Hill Township Council meeting, then-Councilwoman Carolyn Jacobs used language that was racially offensive in her remarks. Jacobs’ comments do not represent our community’s values. The Mayor and the Township Council therefore asked for and received Jacobs’ resignation from Council,” the statement reads.

Jacobs had served on township council for four years — taking over for Angulo when the latter ran for a position as a Camden County freeholder in 2016, then winning a full term the following year — and also served on the planning board for 15 years.

According to Township Director of Planning, Policy and Programs Chris Summerhayes, the vacant council seat was to be filled in accordance with the provisions set forth in NJSA 40A:16-11, which states that the local committee of the political party of the former office-holder has 15 days to present to council at least three nominees to fill the vacancy.

As Jacobs was a Democrat, the Cherry Hill Democratic Committee is responsible for those nominations. Once those candidates are chosen, council has a 30-day window in which to appoint one of the three as her successor.

The CHDC moved quickly to settle on three candidates during a June 18 meeting — the same day the above statements were posted on the township website. With consent of council at its June 22 public session, William A. Carter III was sworn in as councilman.

For additional information on the matter, please read the Sun’s companion article regarding council’s agenda for the June 22 meeting. 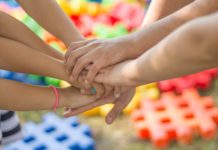 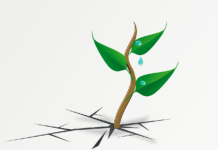