Former Haddonfield Citizen of the Year, centenarian with long and storied history of work and community involvement, dies. 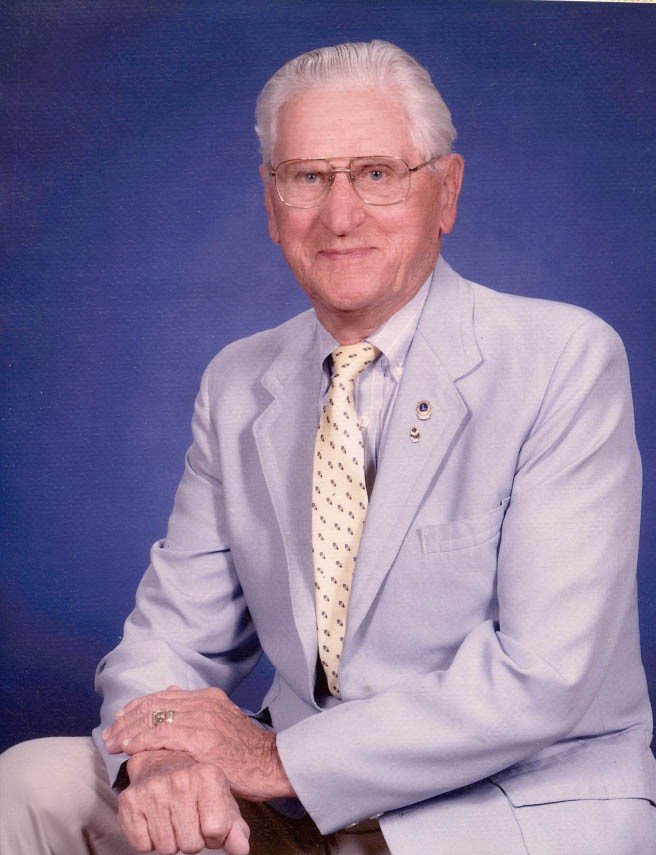 William G. Hansen of Collingswood, formerly of Haddonfield, passed away on March 6 at the age of 102.

Bill was born in Newark, N.J. and lived his early years in Jersey City. As a teenager, Bill began his working career delivering milk by horse and wagon. He worked briefly in the Federal Ship Yard in Kearney, N.J. from 1939-1941. In the mid 30s, he met the love of his life Dot, marrying and moving to South Jersey. He landed his “dream job” with Standard Oil Company in Philadelphia, starting as a truck driver working his way up to Sales Manager and retired in 1978 following a 37 year career. After a brief retirement, he began what was his most rewarding career with Hutchinson Plumbing Heating and Cooling in Cherry Hill. Bill began his career with Hutchinson offering guidance and experience to the sales division ultimately retiring after 33 years as Permit Coordinator in 2015 at the age of 98. He was able to fulfill one of his lifelong dreams of working on his 100th birthday as Hutchinson offered him a “one day employment contract” to celebrate his special day.

Bill was lovingly devoted to his wife Dot during their 64 years of marriage. Bill was also dedicated to community service. In the early 1960s, he managed the Royal Mountaineers drum-and-bugle corps based in Haddonfield. Bill was an early member and past President of the Square Circle Sportsman’s Club in Gibbsboro N.J. and a charter member of the Knights of Columbus Marian Council in Cherry Hill.

In 1987, he was honored as Haddonfield’s Citizen of the Year. He was a member of Christ the King Roman Catholic Church for more than 60 years serving as a Parish Trustee, Parish Council President, and Eucharistic Minister. He received the Bishop’s Medallion from the Diocese of Camden for his service to his church. He was an active member of the Haddonfield Lions Club holding former positions of President and Regional and State Representative. Bill remained active with and as a Trustee of the Lions Eye Bank of Delaware Valley ultimately donating his eyes for research.

Throughout his life, Bill enjoyed spending time with and attending his grandchildren’s and great-grandchildren’s events. Bill’s final years were spent at the Collingswood Manor in Collingswood N.J. Bill’s life was greatly enhanced with the loving care and kindness given to him by the wonderful staff and residents of this community.

Bill’s family will greet friends on Friday, March 13 from 7 p.m. to 9 p.m. at Christ the King, 200 Windsor Ave., Haddonfield, and again on Saturday, March 14 from 10 a.m. to 10:45 a.m. His Mass of Christian Burial will follow at 11 a.m..  Interment will take place at Calvary Cemetery. In lieu of flowers, donations in memory of Bill may be made to the Haddonfield Lions Foundation, William G. Hansen Youth of the Year Awards and Scholarship, P.O. Box 401, Haddonfield, N.J. 08033.