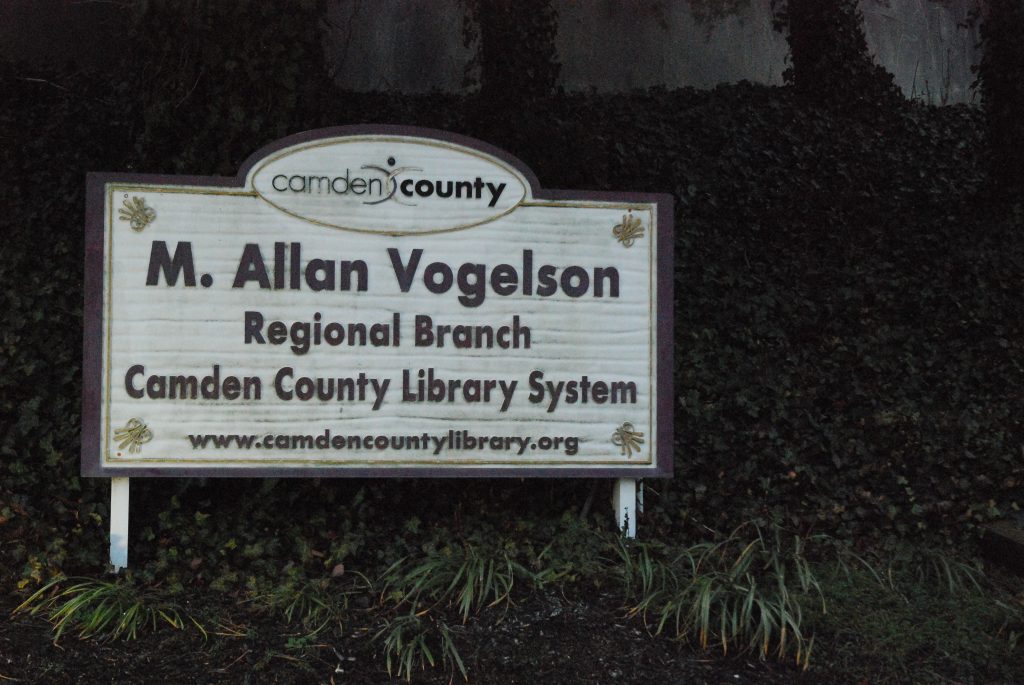 According to Camden County officials, the M. Allan Vogelson library in Voorhees Township is the most frequently visited branch in the Camden County Library System. Fittingly, the county is getting ready to give the location some much-needed renovations later this month.

“The closure will allow us to continue the ongoing renovations that will improve the experience for library users,” said the release. “While the library was able to remain open during the improvements to the roof, the bathrooms, the lighting and other cosmetic enhancements, it is not appropriate for the public to be in the building during this phase of the renovations.”

During the renovations, the only public use the library will be open for is for clients of the AARP Tax program, which will still run its four regularly-scheduled dates at the library.

According to county officials, lighting fixtures in the library were updated to be more energy efficient and the HVAC system was updated in 2018. Meanwhile, this past year saw roof repair and replacement take place in April, while updates to the six bathrooms in the library were started in June and carpeting on the third floor of the library was done near the end of the year.

During this next phase of renovations, Freeholder Melinda Kane says the library will address the main lobby of the building and the interior design as well, something that is long overdue.

“The building was opened in 1969 and the last major renovation was over 20 years ago,” Kane said. “So these renovations are very much needed. A lot has been done in the past two years, but later this month it’ll be closing primarily for painting of the walls and ceilings as well as replacing the flooring and carpeting.”

Although the library has stayed open in the past during certain aforementioned renovations, Kane says that the scope and amount of work that will be done during this phase warrants the closure in order to get the project done as quickly as possible so that residents can most quickly get back to the library’s regular schedule.

Smaller renovations will also be completed during the two-week temporary closing, according to Kane. Additionally, the library will see upgrades later this year, such as technology upgrades to the meeting rooms with updated technology, additional lighting fixtures, expanding the children/young adult area, a new children’s program room and more.

In total, Camden County will have invested approximately $1.4 million in renovations and upgrades into the M. Allan Vogelson following the two-week closure.

“This shows our dedication to the library,” Kane said, “with the knowledge that this branch has such high traffic and that some updating was needed in order to both make it more visually appealing as well as bring it into 2020.”