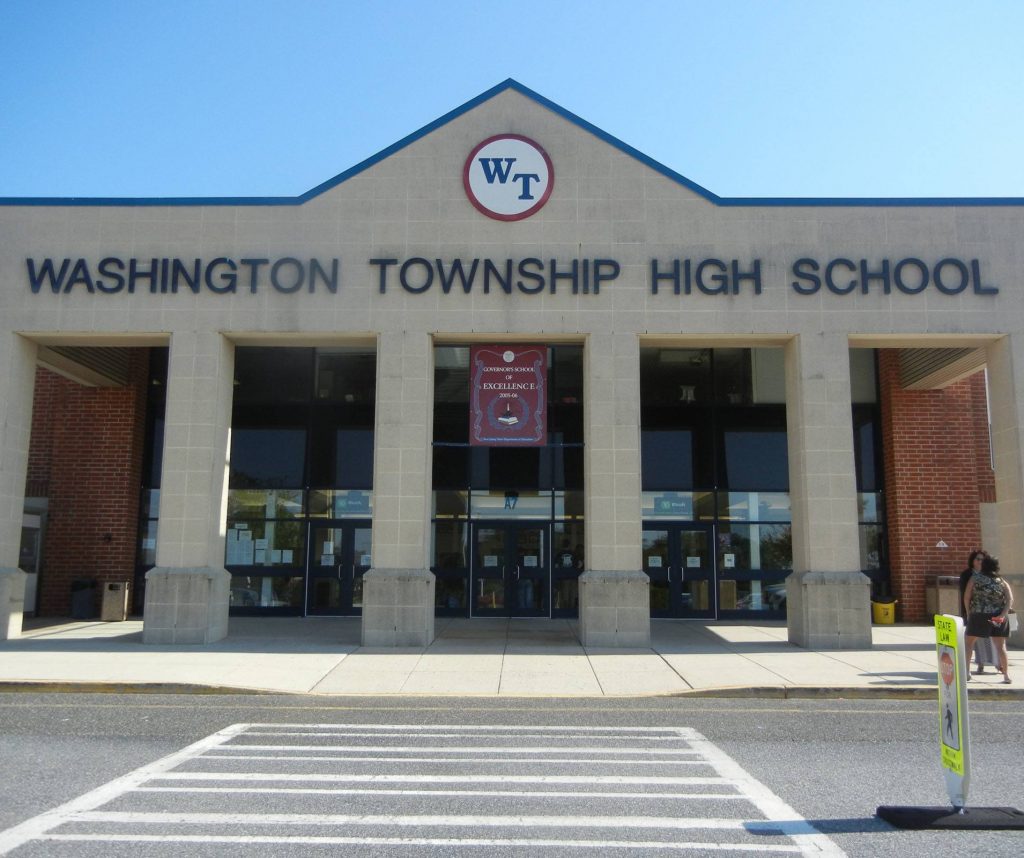 Washington Township High School Class of 2006 graduate Pete Brodzinski will share his experiences of navigating life with Down Syndrome during a series of assemblies at Bunker Hill Middle School on Wednesday, March 18. Brodzinski, whose mother, Jan Brodzinski, is a special education teacher at WTHS and whose brother, Greg, is the new Philadelphia Phillies bullpen catcher and catching coach, will be a featured speaker as part of the school’s Building Better People initiative.