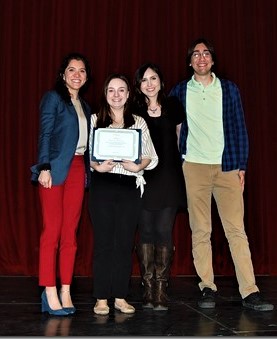 In late April, Ms. Edwards will once again make the trek to New York City, for an all expenses paid trip to compete against the winners from chapters across the United States.

HSH Candlelight Dinner on for next Wednesday