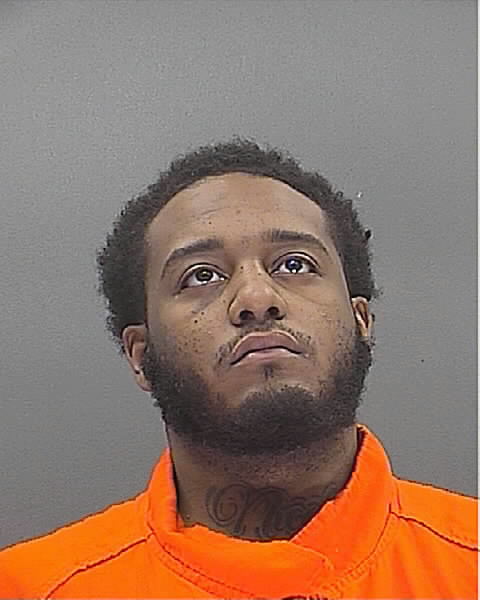 Burlington County Prosecutor Scott Coffina announced that a 27-year-old Mt. Laurel man was sentenced today to seven years in New Jersey state prison for driving impaired earlier this year and causing a crash in Willingboro that killed his 4-year-old son and injured the boy’s twin brother.

Ossie Thomas must serve 85 percent of the sentence before becoming eligible for parole. He pled guilty in June to one count of vehicular homicide (second degree), one count of endangering the welfare of a child (second degree) and one count of driving while intoxicated (municipal summons). He was sentenced in Superior Court before the Hon. Christopher J. Garrenger, J.S.C., and was ordered to report to the Burlington County Jail on Jan. 3.

The investigation began after Willingboro Township Police Department patrol officers were called to the area of Rancocas Road and Primrose Lane just before 2 p.m. on Jan. 8, for a report of a motor vehicle crash. The investigation revealed that Thomas was traveling east on Rancocas Road at a high rate of speed and attempted to turn onto Primrose Lane. He lost control of the vehicle and veered into a wooded area near the intersection.

One of the twins was pronounced dead an hour later at Lourdes Medical Center of Burlington County in Willingboro. The other child was taken to Cooper University Medical Center in Camden and treated for a traumatic brain injury.

The results of toxicology tests performed on blood drawn from Thomas after the crash revealed he had marijuana in his system and a blood alcohol content of .125 percent. Thomas did not dispute the results of the report.

“Yet again, we are confronted with a scenario where a child’s life was lost due to a parent’s decision to get behind the wheel after consuming alcohol,” Prosecutor Coffina said. “I urge everyone to think ahead about transportation when planning to have adult beverages. Choose a designated driver, call a cab or use a ride-sharing or ride-hailing service. It’s as easy as sending a text.”