For the first time in school history, residents will be able to see Clearview Regional High School Marching Band and Colorguard perform in the 101st Philadelphia Thanksgiving Day Parade on 6ABC 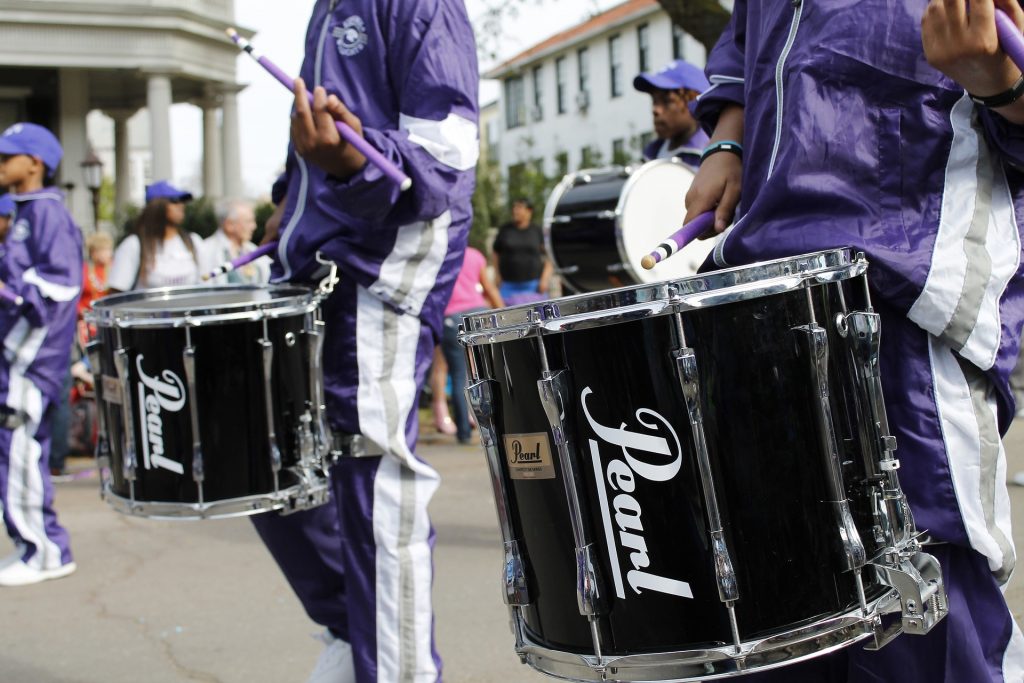 The Philadelphia Thanksgiving Parade is a holiday tradition for many area residents.

For the first time in school history, residents will be able to see the Clearview Regional High School Marching Band and Color Guard perform in that parade next year.

The band will play along with roughly 20 other selected marching bands in the 101st annual parade on the morning of Nov. 26. It will be telecast by 6ABC.

“It’s a huge honor to have the opportunity to represent the school and the entire community,” said Band Director Tyler Wiernusz. “When I initially got the (acceptance) letter, I was extremely excited and proud of the work that our students put in to get to this point.”

The application process started at the end of 2018 and included a video of one of Clearview’s competitive performances last fall.

Band members and their parents received news of the selection a few days before Thanksgiving, during an end-of-the-season meeting. The announcement was met with excitement and cheers, said Wiernusz.

The timing of the news was perfect, added Wiernusz, with students able to watch this year’s Thanksgiving Day parade knowing they will be on the other side of the TV in just a year.

“A lot of students immediately had a lot of ideas,” Wiernusz noted. “It’s not every day you get an opportunity like this.”

During the most recent Philadelphia parade, marching bands as far west as Indiana and as far south as Florida participated.

Wiernusz said the Clearview band will start preparing for the parade in the fall of the next school year.

“Once we get into October and November, that’s when we’ll really kick it into high gear and make sure that we’re ready to perform on that stage.”