‘It’s the best part of the holiday season’ 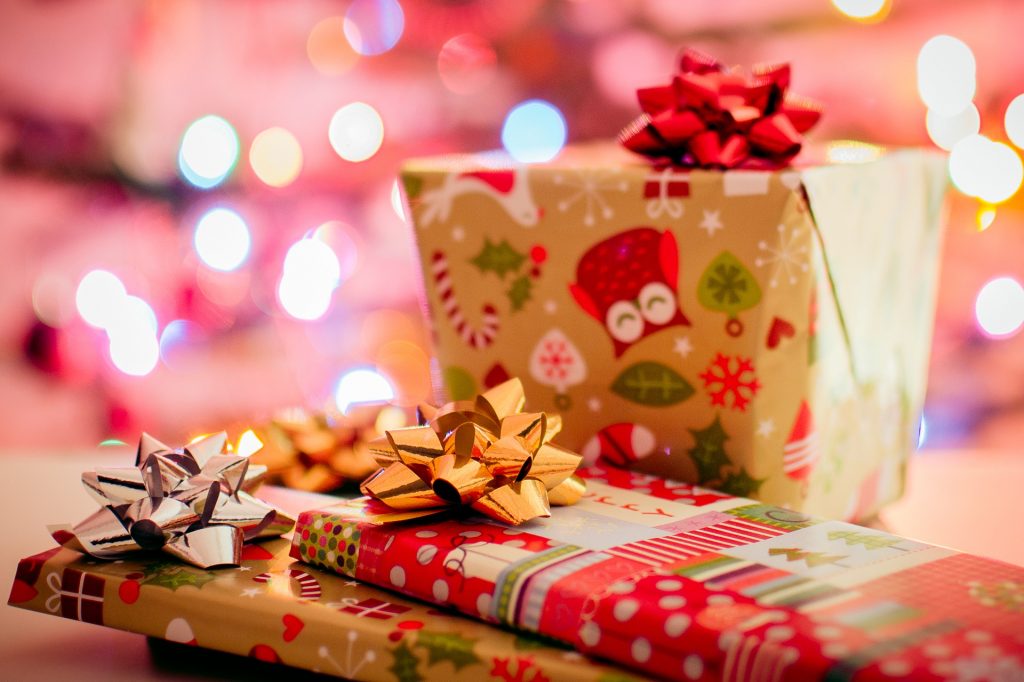 When a relative passes away, it can be important to keep their memory alive. Some folks are brazen enough to have a mother or father’s name tattooed, while others might pass a grandparent’s name on to their own children. Or it may be as simple as sharing a tradition, such as pouring chocolate sauce on pancakes in lieu of maple syrup.

Bottom line, there’s no wrong way to keep a loved one’s memory alive. In the case of Washington Township resident Monica DiTullio, she and her sisters Nicole Werner-Pidgeon and Renee Werner, keep their father’s memory alive by running a nonprofit organization dedicated to helping less fortunate kids in Gloucester County, specifically around the holidays, to ensure they have the holiday season they deserve.

DiTullio chose this venture to honor her father, James P. Werner, because he didn’t have a lot growing up. According to DiTullio, her father, who passed 17 years ago, went to a boarding school growing up and constantly put others before himself.

“If he had his last $5 in his pocket, he’d give it to someone so they could have lunch,” she said.

“Growing up it was never about money or things of value, it was about family,” she added. “It was a strong sense of family with him. It taught us, me and my sisters, to keep that going.”

The nonprofit, named JPW Helping Hands – which are DiTullio’s father’s initials – has been around for the past 15 years. How it works is schools in the area will send an anonymous list of students to the nonprofit with each child’s gender and age and a wish list of toys the child wants as well as toys the child would not be interested in.

Through donations from family, friends and district teachers, or by folks sponsoring a family’s entire list, the items, which often include items such as socks, toiletries, pillows and blankets, are fulfilled and delivered to the school for gifting. DiTullio said each child on the list will receive enough food for the week as well because most are on the free or reduced price program at the schools.

At the time of publication, DiTullio has lists for 40 children. She said in an average year, she will help approximately 50 students, and on her busiest year she cleared 100. Ages range from 5 to 15, however she won’t turn down the occasional 16- or 17-year-old.

In fact, she won’t turn down any kids. She claims she hasn’t turned down one in her 15 years of service.

“Sometimes I feel like it’s my dad working from the other side,” DiTullio said. “Every time I worry, I get a check in the mail or someone takes a family. People are pushed in my direction when I need it most.”

She prides her organization on keeping anonymity. Names are always omitted from the list. All letters given to parents are signed “JPW Helping Hands.”

“We do it to make sure these kids are taken care of,” she said.

“I really enjoy it, to me it’s the best part of the holiday season. I think it’s hope. The kids know there’s hope out there.”

At the end of the day, DiTullio and her sisters keep the nonprofit going because they like doing it. Between helping the kids and keeping their father’s memory alive, it’s a win-win situation.

“I get more joy out of shopping for these kids than my own,” DiTullio joked.

On a more serious note, DiTullio outlined what stands out about her organization.

“It’s nice to have people see their donations are actually going to people that could be their neighbors,” she described. “They’re the people you’re sitting next to in school, you pass in the grocery store or live down the street from. I like the fact nobody knows exactly where it (the donations) comes from.”

To make a donation, sponsor a family or for more information about JPW Helping Hands, email DiTullio at MonicaD93@comcast.net.