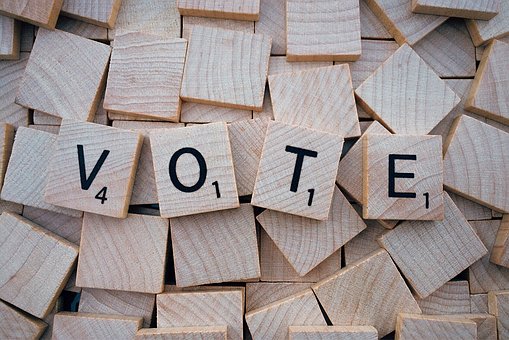 In the race for Tabernacle BOE, three candidates are vying for three seats: Megan Chamberlain, Victoria Shoemaker and Gail Corey.

In the race for the Tabernacle Township seat in the LRHSD BOE, incumbent Robert Bende is running for re-election.

In the race for Burlington County Board of Chosen Freeholders, two candidates are running for one seat: Linda Hynes (D) and Latham Tiver (R).

In the race for a two-year unexpired term for the Burlington Count Board of Chosen Freeholders, candidates Daniel O’Connell (D) and Lee Schneider (R) are in the running for the seat.

Below are the polling locations for Tabernacle Township: