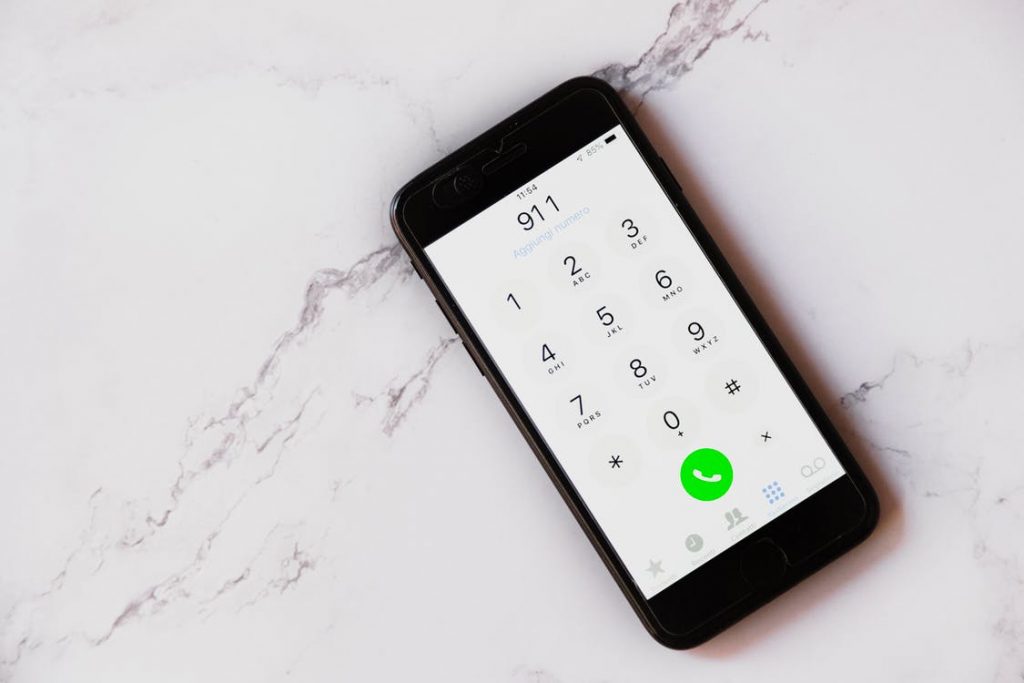 There are many items a township has at its disposal that it hopes to never use, but still needs. One of them is the Swift 911 notification system.

Tabernacle Township Office of Emergency Management Coordinator Bob Sunbury said the county’s emergency office subscribed to it, on behalf of its 40 municipalities, in the late fall last year, and the township has been aggressively asking its residents to sign up.

“It’s a supplement to the Emergency Activation System that you see for all of the weather alerts, rarely do you see it activated,” Sunbury said. “When you’re in a room and everyone’s phones go off at once, that’s the EAS. It’s the federal level, and the main subscriber that uses it is the National Weather Service over in Mt. Holly.”

The service is free to all residents, and is paid for by the BCOEM.

Sunbury said, prior to the system, the township had relied on CodeRed for emergency notifications.

Recently, the Swift 911 system was used to notify residents of an active tornado watch and the cancellation of a committee meeting that was held the same night as a warning. Sunbury stressed that he and his deputies, who have control over the notification system, are selective on what gets sent to residents and those who are signed up.

“I don’t want people to get to the point where it’s ‘oh no, another message from Tabernacle,’ and they ignore them,” he added. “The other thing is that I try to be concise with the message because if you do a reverse call, and the message is long, it’s not going to get through to them.”

“It’ll be used for Operation Santa Claus that the rescue squad does because they’ll have a parade and the trucks will have lights and sirens on, so it’ll let residents know what’s going on so they don’t panic,” he said.

The system will also send out test alerts once a year to make sure it’s still in working condition.

The items that would be put out in the alert system include widespread power outages (the OEM has a control station for when a severe weather event rolls through the town), flooding, forest fires. closed roads or if the state police needs to notify Tabernacle residents only about suspicious persons.

For road closures, Sunbury said he aims to have those notifications sent out within 48 to 24 hours of the road being closed so people have the opportunity to plan their routes. He added the notifications would come in the evening around 7 p.m. so he’s not disrupting people’s dinner, family or sleep times.

Anyone who works or lives in the township can sign up for the free notification service, which is available by visiting TownshipOfTabernacle-NJ.gov, and selecting “emergency management” under the “departments” drop-down menu.

“You can update and choose which municipalities you want to subscribe to as well,” Sunbury said. “For example, I’m in here ,but I also monitor our neighboring municipalities so if something disastrous or emergent is happening in the surrounding areas, I know about it so if I need to react, I’m aware.”

Sunbury did not specify how many residents are signed up.

When singing up, Sunbury said people can add their addresses to their accounts, which allows him to send out notifications to a specific neighborhood. An instance for that use would be a major road closing affecting homes in a specific location.

He strongly advises people to log their cell phone numbers in the registration and not a landline due to landlines’ vulnerability during power outages.

With the reverse dial system, Sunbury said he enters in the issue of spam callers who have used caller ID spoofing, and residents ignoring messages from the OEM. The Federal Communications Commission said caller ID spoofing is when spammers deliberately use a local number to get a recipient to pick up.

Spoofs can be filed to the FCC by visiting FCC.gov/RoboCalls.

He hopes to build on the success of Swift 911 and get the township involved with the Nixel service so he can use it to push out low-priority messages.

“If you need to pump something out to people immediately, emergency management can use the Swift 911. We can also augment that with the Nixel system and then the government can use the EAS to ping our phones.”