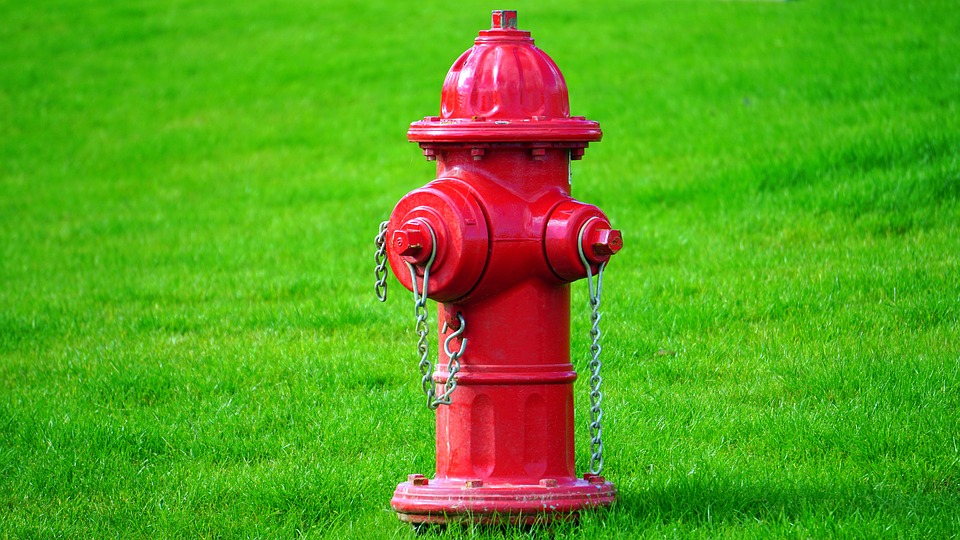 Giving back to others can be a worthwhile activity, and for some organizations, it could mean saving someone’s life.

The Tabernacle Township Fire Company is seeking volunteers to help staff the firehouse and respond to calls.

Chief Andy Cunard said volunteers at the station can be as young as 16, and they can assist with small duties, such as cleaning equipment and other administrative duties, or with community events the company frequently holds.

He added 16-year-olds can be taught how to dress for a call, where and what each piece of equipment is and other basic background information prior to the volunteers taking Firefighter One Certified courses.

The courses, he added, are around 120 hours of both physical and mental work and can be demanding. However, the department also is always accepting people for fire-police.

“Firefighting is a physical job, fire-police is not a physical demand,” Cunard said. “My two sons, they passed their fire-police exams already, so as soon as they turn 18, they’ll be certified fire-police.”

He later added, through a $254,800 grant awarded by FEMA, the department can purchase gear for eight new Firefighter One Certified recruits over a two-year period. Six will be purchased within the first year.

Within the terms of the grant, Cunard said it gives the fire company the opportunity to advertise for volunteers and certified members, and to staff the station Monday through Friday from 7 a.m. to 5 p.m. with three different crew members for a maximum of approximately 70 shifts each.

“This will reduce response time because we’ll be at the firehouse more often. We’re not coming from five miles,” he said. “That crew could then just put the gear on and get out of the building.”

The crew could also be used to conduct more equipment and vehicle maintenance and safety checks, as well as assist with training.

The grant also provides a small stipend (between $9,000 and $10,000) to the certified firefighters in an effort for the company to retain them.

“We have members that go to companies who have the same type of grant,” Smith said. “Hopefully, we’ll renew guys in the fireman job and this will keep them in town.”

Those who don’t have the certification are ineligible to have the grant applied to them.

With Tabernacle being a part of Burlington County’s mutual aid agreement, Cunard said that, at a moment, the firefighters could be called to assist a nearby municipality.

Cunard added, with firefighting, it’s a rewarding job because he often hears from residents whose homes or lives he saved, and they gave the company tokens of appreciation despite having nearly nothing left.

Those seeking to learn more information about the Tabernacle Fire Company can visit TabernacleFire.org, or stop by the firehouse on 76 Hawkins Road on Fire Prevention Night on Oct. 7, from 6 to 9 p.m.

“We’re going to have a live burn where we’ll burn two rooms through the National Fire Sprinkler Advisory Board,” Cunard said. “They provided us with a grant to build and burn these rooms.”

Through the $1,000 grant, the two rooms will be set up like a traditional living room with furniture, except one of the rooms will have a sprinkler system. The other room will be put out by the company.

Giveaways, the township’s fire dog, displays and vendors will be at the free event.

Applications to volunteer at the fire company are available on its website at TabernacleFire.org.

“We want to help our towns,” Cunard said. “We don’t mind getting up at night, going to our day jobs with no sleep – it’s happened to me in the past. You just do it because that’s the least that could be done.”

“We want to help people, we love where we live and we’re all neighbors helping neighbors, that’s what it all comes down to,” Smith said.

Seneca marches on to BOE recognition