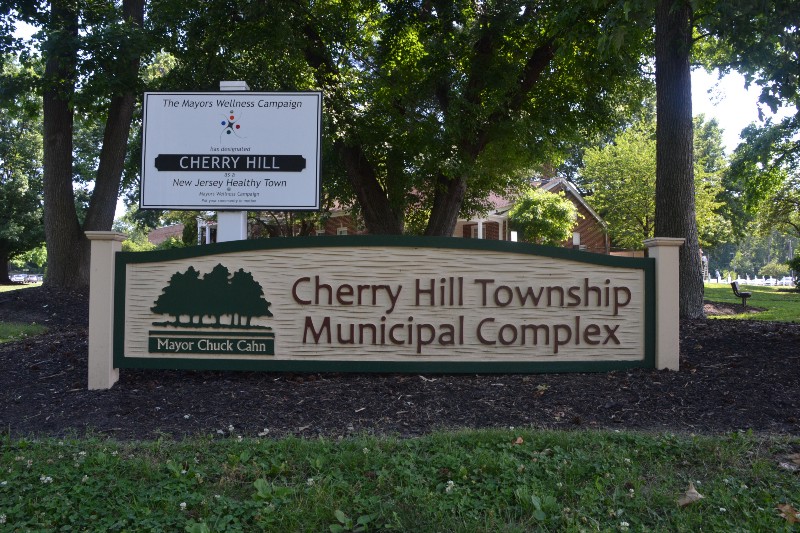 In light of continuous testimony from residents of one township block, as well as other Airbnb operators throughout Cherry Hill, and as a result of additional complaints collected by township governance, the passage of an ordinance geared toward prohibiting short-term rentals has been tabled until further notice.

Largely due to testimony by residents on the 1100 block of Winding Drive, who detailed three years’ worth of neighborhood-wide issues with a rental property known as the “Ali House” at a session earlier in September, council earlier unanimously approved the ordinance on first reading.

However, second reading and public comment at council’s latest session revealed overwhelming concern the ordinance may punish law-abiding renters and not do enough to deter those who flout township codes.

“The issue had a lot of sizzle and the press loved it … and that is a problem in and of itself, regardless of the current ordinance or the proposed ordinance. And we think a lot of progress has been made, and we will continue to work this in the courts. There’s a fundamental question that we’ve turned over to the lawyers and folks regarding technical issues, and that is, to what extent should a residential zone in our neighborhoods should be open for commercial use?” said council President David Fleisher.

“And whether it’s rental of a single room or an entire home, just because it’s Airbnb and we all use it, and it’s convenient, and it’s great for commerce, it is still a commercial use. I don’t know if there’s any magic or silver bullet that’s going to resolve all of it. This proposed ordinance attempts to ensure that our neighborhoods are less transient in nature.”

Dawn-Marie Dunphy Higgins read a statement on behalf of her organization, The Council of Cherry Hill Civic Associations, that requested the ordinance be tabled to allow residents from all township enclaves to have greater input into possible solutions.

In addition, several in favor of ditching the ordinance suggested a “three-strikes” policy on Airbnb hosts before resorting to penalties that could rise to $2,000 per day and 90 days in jail for those found to be in violation.

Another major issue for the anti-ordinance crowd appeared to be founded in the restriction of business practices. Several residents who spoke out cited high property taxes in the township making it difficult to pay bills, and need the additional income from Airbnb properties to remain in Cherry Hill.

“This ban only affects the middle and lower classes. The upper class has zero need to share their space for extra income because they make enough from their professions. But for the “average Joe,” Airbnb is a lifesaver and provides opportunities to travel which otherwise wouldn’t be there,” said Megan Balarezo, who is utilizing Airbnb revenue to chip away at student-loan debt for her and her husband, Mario.

Winding Drive resident John Berrigan, who has spoken out repeatedly in favor of the ordinance, stated Airbnb-related complaints are not just limited to his street but are spread out to at least 10 different neighborhoods.

“The core, the heart, the soul of Cherry Hill is its neighborhoods. But what’s happening here with the spread of Airbnbs is that neighborhoods are being destroyed.”

Members of council reiterated that they are collectively committed to passing legislation to protect the integrity of Cherry Hill’s neighborhoods, but acknowledged, following the parade of concern, they should work toward a better way to do so.

“We will pull this, and due to general sentiment across council, there needs to be better controls in protecting our neighborhoods, which is the number one priority. The ordinance might come back the same if we can’t get our arms around something better, but we look forward to having the additional dialogue so that we can come to the right conclusion,” said Fleisher.

Fleisher did not have a timetable for re-opening discussion on the ordinance for public comment at future council meetings, but added he would “huddle up” with council and the mayor and should know more by the next scheduled session – which is not set to take place until Oct. 15.

If the ordinance was approved, it would have taken effect on Nov. 1.