The district released harassment, intimidation and bullying self-assessment scores for the 2018-19 school year at last Tuesday’s board of education meeting. 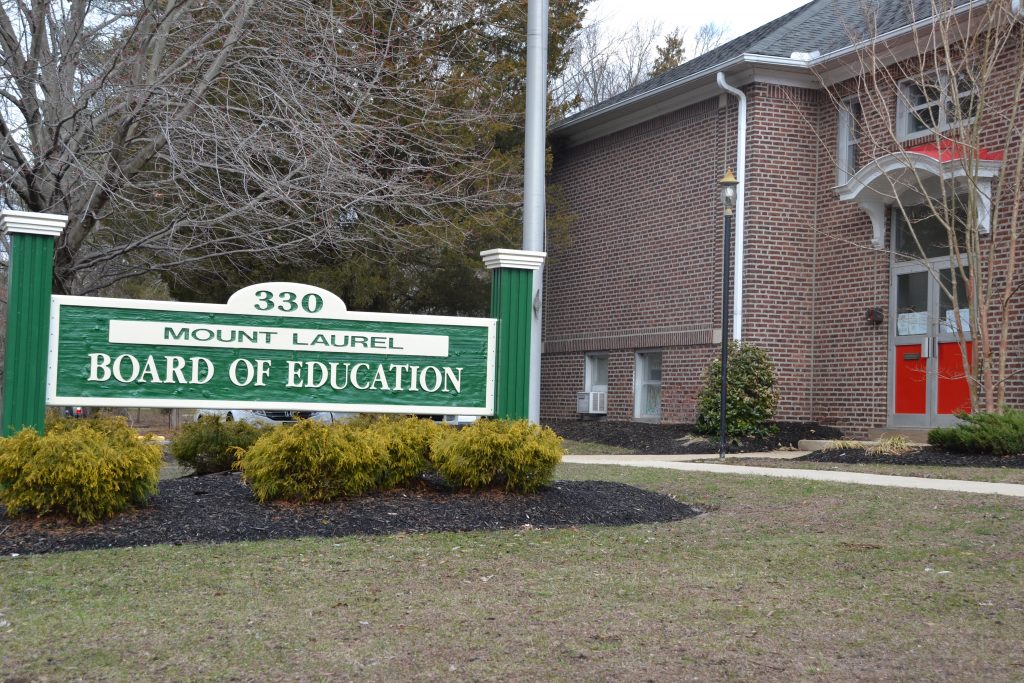 Scores from the school district’s 2018-19 HIB self-assessment were released to the public at last Tuesday’s board of education meeting. Superintendent George Rafferty discussed the scores briefly at the start of the meeting.

School districts in New Jersey have been required to do an annual self-assessment on their efforts of implementing the Anti-Bullying Bill of Rights Act since the passage of the law in 2011. The self-assessment is conducted at each school, with each school having to score itself based on eight core elements of the Anti-Bullying Bill of Rights. The maximum score a school can receive is a 78.

“It’s a measurement of how well schools are implementing the requirements of the Anti-Bullying Bill of Rights,” Rafferty said.

Mt. Laurel Schools graded favorably in the 2018-19 self-assessment, with the district average being 74 out of 78. Rafferty said the district’s score is slightly higher overall than in 2017-18. All of the district’s schools scored at least a 72 out of 78, with the highest score occurring at Parkway Elementary. Parkway had a score of 76 out of 78 points. Rafferty said the high grades are indicators the district is being vigilant with following the state’s anti-bullying guidelines. Some of the areas the self-assessment reviews are each school’s HIB programming, how much professional training each school does on HIB policies and procedures, whether the proper HIB personnel are in place and how well each school does with reporting and investigating HIB incidents.

“To achieve gradings of that level, you will need to be, minimally, meeting all of the requirements, and in many areas, exceeding the requirements of the Anti-Bullying Bill of Rights Act and how it operates in school,” Rafferty said.

Each school has a safety team consisting of an anti-bullying specialist, the building principal and other professionals. The safety team conducts the self-assessment following a rubric provided by the state Department of Education. According to program guidance from the state, schools must “maintain sufficient documentation that will substantiate its ratings on each indicator.”

Mt. Laurel and other school districts across the state are required to submit their self-assessment scores to the department of education for review by the end of October. The state reviews each district’s submission and will issue final grades in 2020.

“It’s remarkable when you realize that, in all eight of our buildings…we had major capital improvements going on,” Rafferty said about the district’s summer programming, “I know it was a priority for us to not disrupt those camps.”