‘We will continue to feed the children’

The board grappled with their policy dictating that students who can’t afford to pay will be cut off from school lunches. 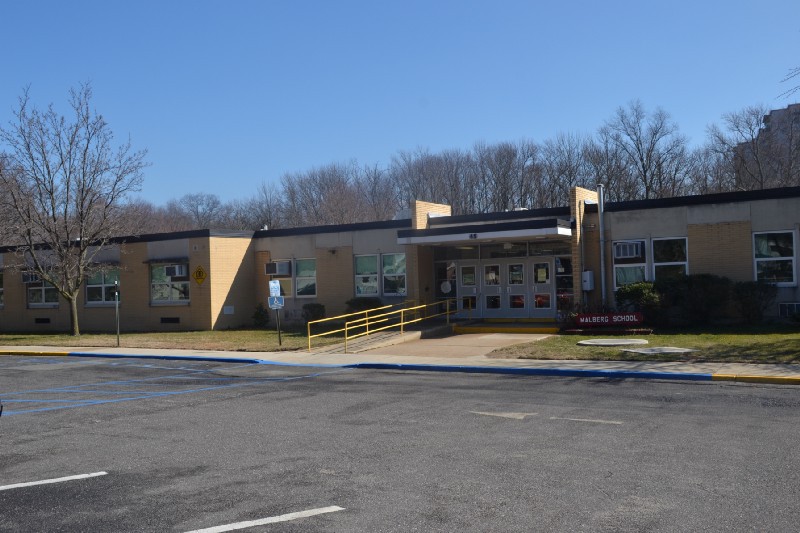 At last Tuesday’s board of education meeting, Superintendent Joseph Meloche made one thing clear in no uncertain terms.

“When September 3rd comes, we will continue to feed the children,” he said emphatically.

The cafeteria of John A. Carusi Middle School was an appropriate venue for the night’s discussion given that the hot topic on the menu was the district’s unpaid school lunch policy. The district currently has a policy in place to stop serving students after they exceed a $20 threshold in unpaid lunch fees. To date, the district has never cut a student off who could not pay, but the board has come under recent fire following a suggestion from the district’s business office that it begin implementing the policy.

At $10, students are served an alternative meal, which includes a tunafish sandwich on wheat bread, milk or juice and a choice of fruits and vegetables. At $20, students are supposed to be cut off. At the end of the 2018-2019 year, the district had 1,723 delinquent accounts. Of those, 1,380 were under $10, but the remaining 343 accounts exceeded $10 and amounted to $14,383 in delinquent accounts.

Meloche said they’re in a situation where they realize the policy needs to be redone. He said families who are food insecure constitute a real issue facing Cherry Hill. Over the past few months, Meloche has gone through the list of families with unpaid school lunch fees, and he said there are absolutely families on that list who have financial constraints. He said his biggest concern is that they’re not reaching those families who may qualify for free or reduced lunches or who could be helped in some other way.

The majority portion of the list, however, consists of families who have the means to pay and have just told the district that they will not. He said the business office has received some “incredibly inappropriate messages” from people it has tried to collect from.

In the two weeks since the conversation came into the public eye, the district has seen a small turn of tide. Meloche said they’ve collected more than $3,000 from families on the list since its Aug. 14 board meeting.

While some have approached Meloche about donating money toward the list, Meloche said he’d rather see people donate to the district’s BackPack Program, which sends students home with a backpack full of food each Friday.

“If folks want to donate money, donate to that program; I would love to expand that program,” Meloche said.

Board members unanimously agreed that no child should go hungry, but they had differing views on how to tackle the problem. Board member Laurie Neary suggested raising the thresholds to give “breathing room” to parents who are working paycheck to paycheck. Fellow board member Carol Matlack suggested potential thresholds of $25 for the alternative meal and $60 for the cutoff point.

Board member Corrien Elmore-Stratton said the district needs to find some sort of middle ground between following state and federal guidelines and acting in students’ best interests.

“I think it’s wonderful that we’ve found ways around it by having compassion regularly and not withholding any food from students,” Elmore-Stratton said.

Board member Ruth Schultz said raising the limits doesn’t solve the problem. She said the problem is that they have families who can afford to pay who are not returning the district’s phone calls.

“I think that most of us all agree that we want to continue to feed the children; I also think that we need to be financially responsible to the district as well,” Schutlz said

Oliver Adler, 2019-2020 student body president for Cherry Hill High School East, said he came before the board on behalf of East’s student government which is “horrified at what has come to be known as the ‘tunafish proposal.’”

He said tunafish does not provide significantly more nutrients than peanut butter and jelly, and the cost difference between the two meals is nominal.

He said in their eyes, the tunafish meals are a manner of punishing students for their parents’ inability to pay. But high school cafeterias aren’t always friendly places, and he worries about students getting stigmatized because of the food they carry.

“The punishment extends beyond the food itself as well; the easily recognizable tunafish sandwich will become a badge of shame,” Adler said.

Resident Jennifer Brumbaugh said she was “livid” to hear about the people who have the means to pay but refuse. She said the board needs to put some numbers to this and inform people how many of these cases there are on the list.

She said in the meantime, the board should reconsider what it’s doing to ensure students without the means to pay aren’t being singled out.

“I’ve had some lengthy, interesting discussions with many second-grade girls; they all know what the tunafish sandwich means,”  Brumbaugh said.

Resident Ann Einhorn said she didn’t understand the hate being leveled at the board and implored those in attendance not to fall into social media vitriol.

The board did not take any action at Tuesday night’s meeting. Meloche said the board will continue to make revisions and return with a suggested revised policy in September.

The next meeting of the Cherry Hill Board of Education will take place on Tuesday, Sept. 10 at 7 p.m. at the Malberg Administration Building.