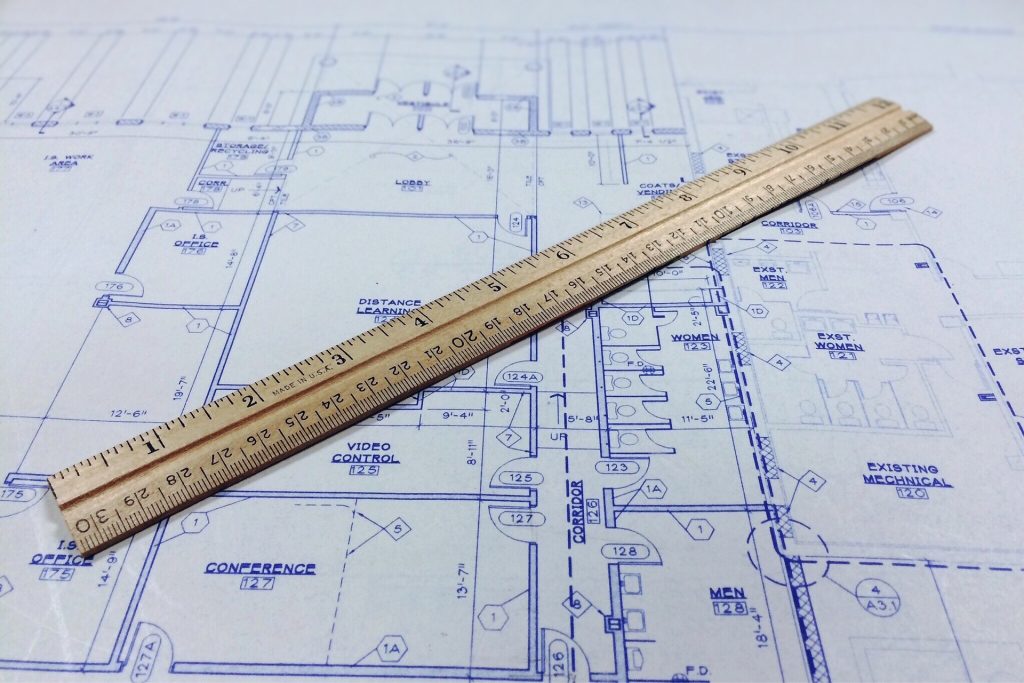 Latest edition of this paper mentioned on the cover page about a Medford “Green Team”? What a hypocritical joke. This year the Medford Township Zoning Board is allowing a “hotel-like” house to be built on Taunton Blvd on Lake Pine. The Lake Pine residents call it the “hotel” because the monstrous structure is almost three-times the size of the original log cabin. I’m told the standard metric building coverage in our zone is 12 percent; the building coverage for the “hotel” is 24 percent! How did that happen? Really, how was that allowed to happen? A former commissioner of the Department of Environmental Protection told me with that much building coverage increases storm water runoff issues – erosion and damage to the spillway/dam, (hello Pinelands Commission and Pinelands Preservation Alliance) and the eventual butterfly effect to the fish and other wildlife that inhabit Lake Pine. Hey, Medford Environmental Affairs Advisory Committee where were you? Fumble! Also, you would think that an architect and builder would care a little bit more about our community, professional and ethical obligation? Maybe the new property owner should have had more respect for our neighborhood? I expressed my concern with the building of the “hotel” at the zoning board office. Their reply was “gentrification”.
Wrong.

The initial variance notice stated that the existing home was to be renovated with an addition. This was presented at the meeting in August 2018. The problem is that the variance changed drastically, with significant and substantial changes. The surrounding residents should have been informed about these significant changes. Over 30 Lake Pine residents and counting have an issue about how this was handled. Many complaints.
So, in the midst of our quaint beautiful summer resort homes and log cabins from the 1940’s and ’50’s sits an out of place monolith monster of a house that Medford Township never should have allowed to be built. Medford residents; if a new build is about to happen in your neighborhood please go to the zoning board meetings, and take your lawyer with you.