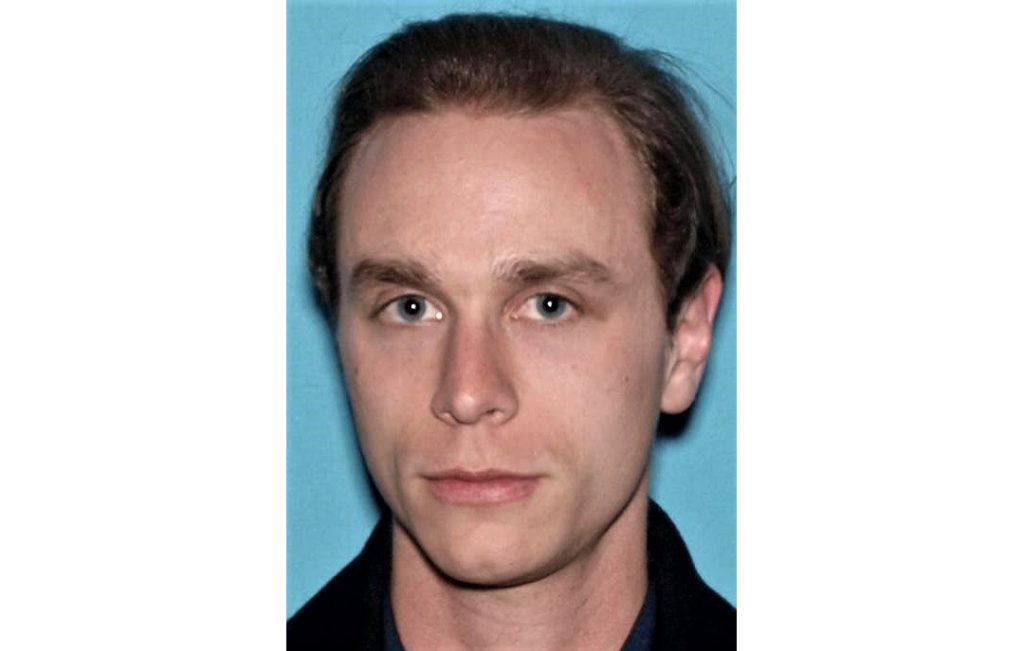 Robert J. Dwyer, of Hollowell Way, was charged with one, third degree count of endangering the welfare of a child.

The investigation began earlier this year after the BCPO High-Tech Crimes Unit received information from the National Center for Missing and Exploited Children regarding Dwyer’s online activities.

The investigation revealed that Dwyer would utilize an online search engine to seek out child pornography.

He was taken into custody on the morning of Aug. 15 at his residence following the execution of a search warrant. Multiple electronic devices were seized and will be examined by detectives from the High-Tech Crimes Unit. The case will now be prepared for presentation to a Burlington County Grand Jury for possible indictment.

Art from the heart: Watercolor paintings to benefit Australian koalas