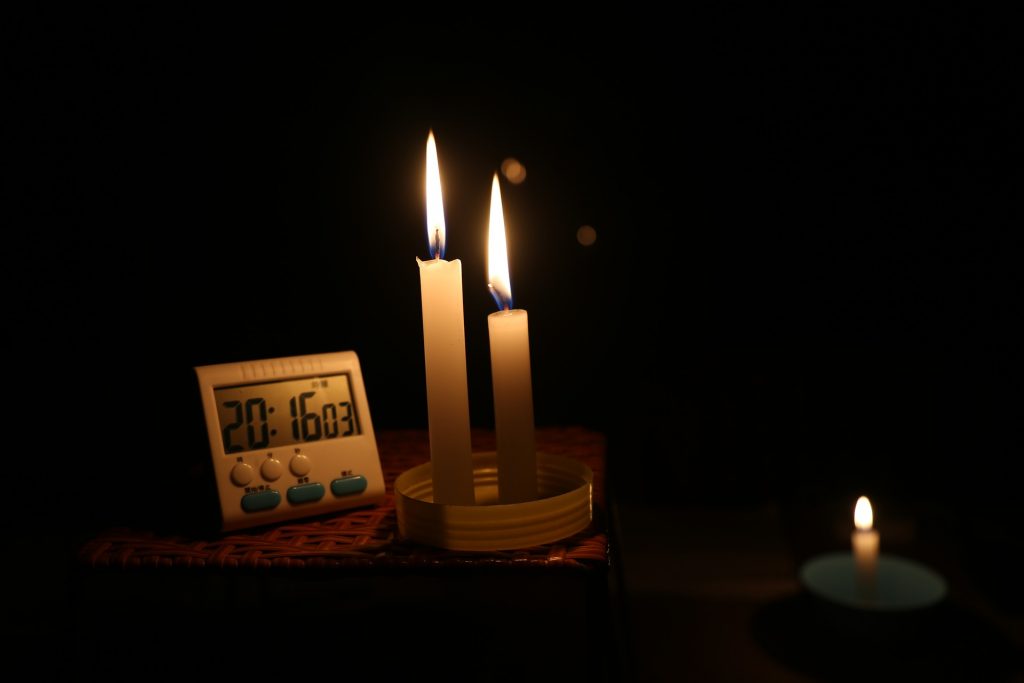 The reality of substance abuse and the fatalities that stem from it have touched nearly every person in Gloucester County. To honor those whose lives were lost, and to provide resources for those who are still fighting, the county is hosting a vigil on Aug. 27.

On that Tuesday from 5 p.m. to 9 p.m., the county will be hosting its fourth annual candlelight vigil at James G. Atkinson Memorial Park (138 Bethel Mill Road, Sewell) to honor the lives lost to a drug-related overdose. The vigil will begin at dusk, rain or shine.

Battery-operated candles will be provided, but mourners are welcome to provide their own battery-operated ones. In addition, seating is limited and visitors are encouraged to bring lawn chairs or blankets.

Families or friends who wish to have their loved one honored in the vigil can submit the person’s name and photograph to Robert Bamford at RBamford@Co.Gloucester.NJ.US.

“I wanted people to know that the county cares and that people in the area are affected by this disease,” said Freeholder Jim Jefferson, who is the county’s liaison to the Addictions Task Force. The task force was created in 2016 after a South Jersey Times article exposed the exponential rate of heroin-related deaths in Monroe Township and Gloucester County in comparison to the national average.

The task force, which consists of representatives from the county’s departments, EMS, hospitals, nonprofits, law enforcement, religious organizations and education, promotes the prevention, treatment and recovery from addiction.

Jefferson added the county is also hosting the vigil to let families know that their loved ones “won’t be another statistic and to remember them for their best qualities.”

In addition to honoring those who passed away, Jefferson said the county will have resources available in a separate section of the park away from the vigil for those battling addiction or who are on the path to recovery. Resources include Inspira Health Network, Municipal Drug Alliance, faith-based organizations, and relevant county departments, to name a few.

The ceremony, he said, also helps to break down the stigmas against those who are battling an addiction. Some of them include that the county “shouldn’t be helping people” and “they get what they deserve.”

“The stigma is that the people who get what they deserve is pretty bad because we all have shortcomings,” Jefferson said. “These people aren’t less than people – they have human potential.”

Currently, the county has various initiatives in schools to educate children of all ages about the reality of drug addiction.

Jefferson said, at the end of 2018, the county experienced 145 substance abuse-related deaths, up from 125 in 2017. He added for many of those, including himself, who help people, it “gets tough” seeing people struggle with addiction, especially those who visit for help and relapse.

“It’s good that people know that there’s hope and that we care, but it’s tough with the devastation growing,” he said.

Seeking help for treatment isn’t cheap, and Jefferson added the county works with the person to figure out how, and if, it can be subsidized to help offset costs.

“People need to know that people care and need to recognize that there are other people who are in a tough spot and know that there’s hope,” Jefferson said. “We don’t want people’s loved one to be another statistic, and [want to] let them know their community cares. We’re going to get better as we come together more.“