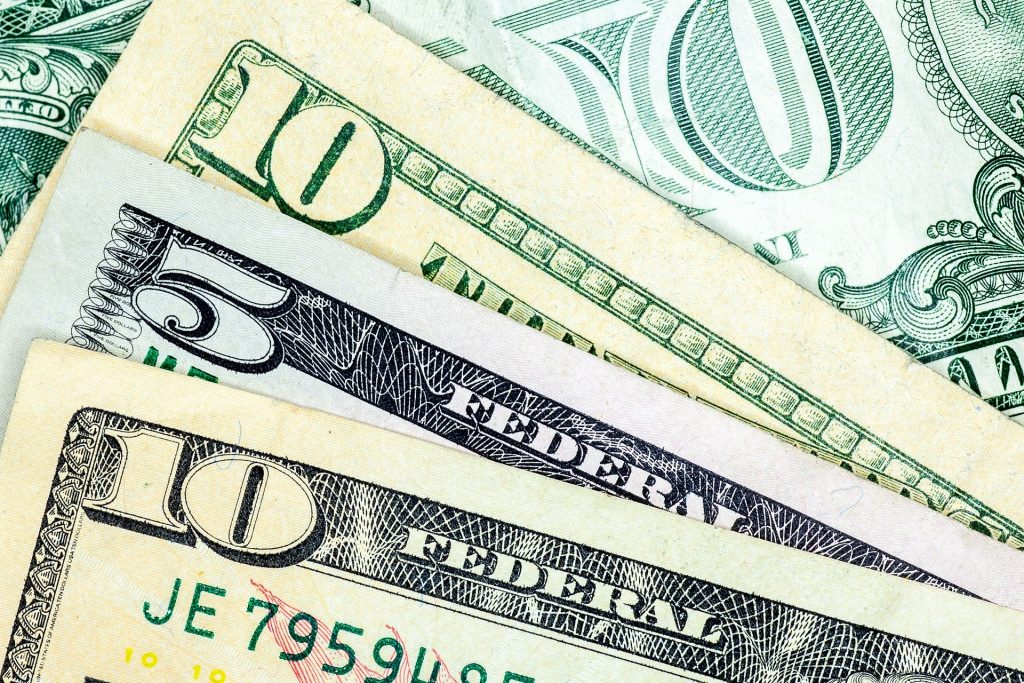 New Jersey’s march to a $15 per hour minimum wage began 10 days ago when it went from $8.85 an hour to $10 an hour. Now we’ll see – most likely more over the next several years than immediately – what that change means for families and the economy.

The state’s minimum wage will increase another dollar per hour on Jan. 1. Then it will go up $1 per hour every year until 2024, when it hits $15 per hour. There are some exceptions for seasonal workers, small businesses and a few other employment categories.

So what will the impact be? We’re guessing this first hike won’t cause major waves. Some large companies, such as Amazon, Target and Bank of America, already have minimum
wage hike programs in place that outpace the state’s plans, and pretty much everybody knew months ago this hike was coming.

Our questions begin in January and beyond. A more than $2 an hour minimum wage jump in six months could squeeze some business budgets. Also, it’s unknown what the “ripple effect” might do to the labor force. When the entry-level wage hits $11 an hour, how are employees making that, or even slightly more, affected? Will their wages also increase? Will businesses increase prices to consumers to cover the rising wages, or will they have enough new customers to cover the cost?

Also, how will the rising minimum wage impact those receiving government assistance for everything from day care to housing? Will the overall economy receive a boost as more people have more money in their pockets, and, perhaps, more disposable income to spend?

While the debate over a rising minimum wage isn’t new, actually taking steps to make it so in New Jersey is. The coming months, or, more likely, years, will tell everyone if the state’s plan is too fast, too slow, just right or shouldn’t have happened at all. In any case, a rising minimum wage likely will lead to some changes over time.