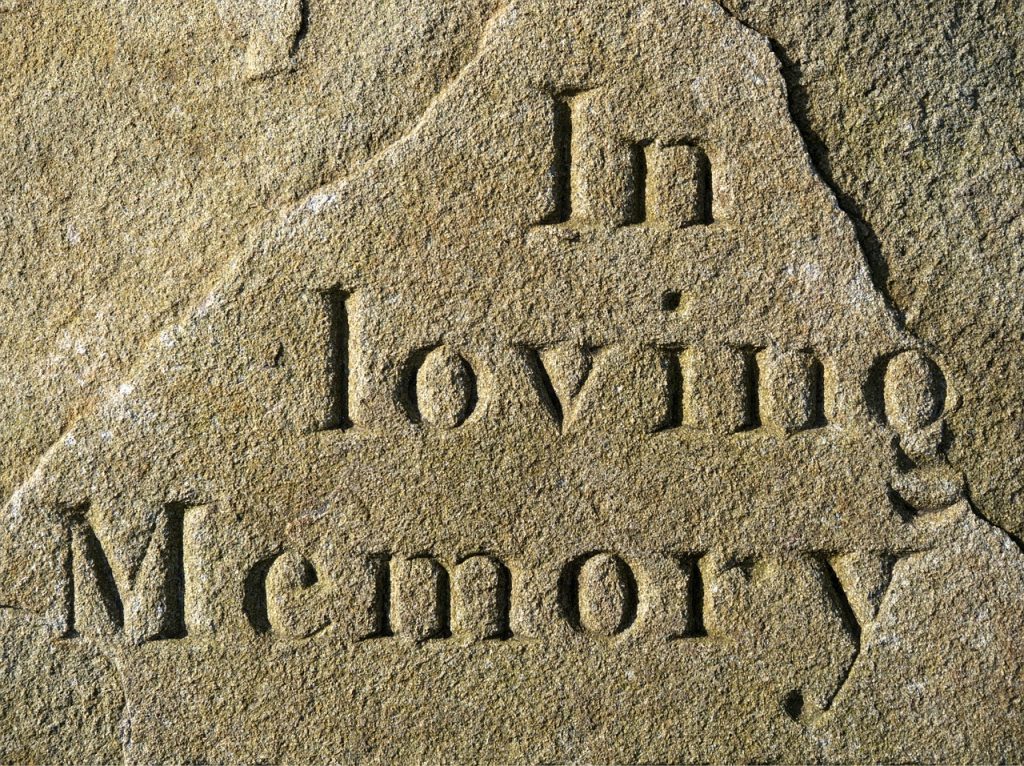 The Long-a-Coming Historical Society is asking for support from the community in honoring a forgotten member of Berlin Borough.

May Wright was born and died in Berlin, living from 1900 to 1989 and forever resting in Berlin Cemetery. Tragically, Wright was never given a tombstone to mark her grave location, and the Long-a-Coming Historical Society is working toward a solution.

According to Beth Pomponio, Wright had no family left after she passed away on April 2, 1989, so no one was able to buy a tombstone for her. Although she is buried alongside other family members who all have grave markings, Wright’s resting place lies unmarked.

Councilman Len Badolato briefly knew Wright at the end of her life, back when he was first getting active in more historical aspects of Berlin Borough, and met May’s brother Charles Wright, who was well-known for documenting Berlin History through his book “The History of Berlin, NJ (Long-a-Coming).”

“It was like going back in time, they would talk about all these old stories,” Badolato said. “I got pretty close to Charlie through liking history and everything, and after he passed away, she didn’t have anymore family left. It was just herself, and she’d gotten sick.”

Badolato would check in on her every now and then before she eventually passed away at the hospital, while he was there.

Badolato is excited the historical society has moved in the direction of honoring Wright’s life and buying her a tombstone, continuing a tradition of starting and supporting meaningful causes year after year.

“Every year, the historic society has one specific thing that they focus, really focus, on and try to do,” said Badolato. “One year it was moving the post office, another year it was printing up historic designation signs that Charles Wright had actually first done years ago that became old and worn out over time.”

“But this year, we’re doing the gravestone marker for May Wright. It was something I brought up at the historic society meeting, and, out of respect for their family, we figured why not?” Badolato added. “We thought it was the right thing to do.”

The initiative has a GoFundMe page community supporters can visit to help raise money at https://ca.gofundme.com/may-wright-needs-a-tombstone.

The society has raised several hundred dollars in outside donations, however it is expected to take at least approximately $1,500 to purchase a tombstone for Wright. Residents are encouraged to donate, share the GoFundMe on social media and spread the word about May Wright.

The Long-a-Coming Historical Society has approximately 20 volunteer members who meet each month to continue to uphold the history of Berlin Borough, supporting different initiatives throughout the year.