Department joining officers from around the country in cracking down on unbuckled motorists and passengers as part of the national 'Click it or Ticket' campaign May 20 through June 2. 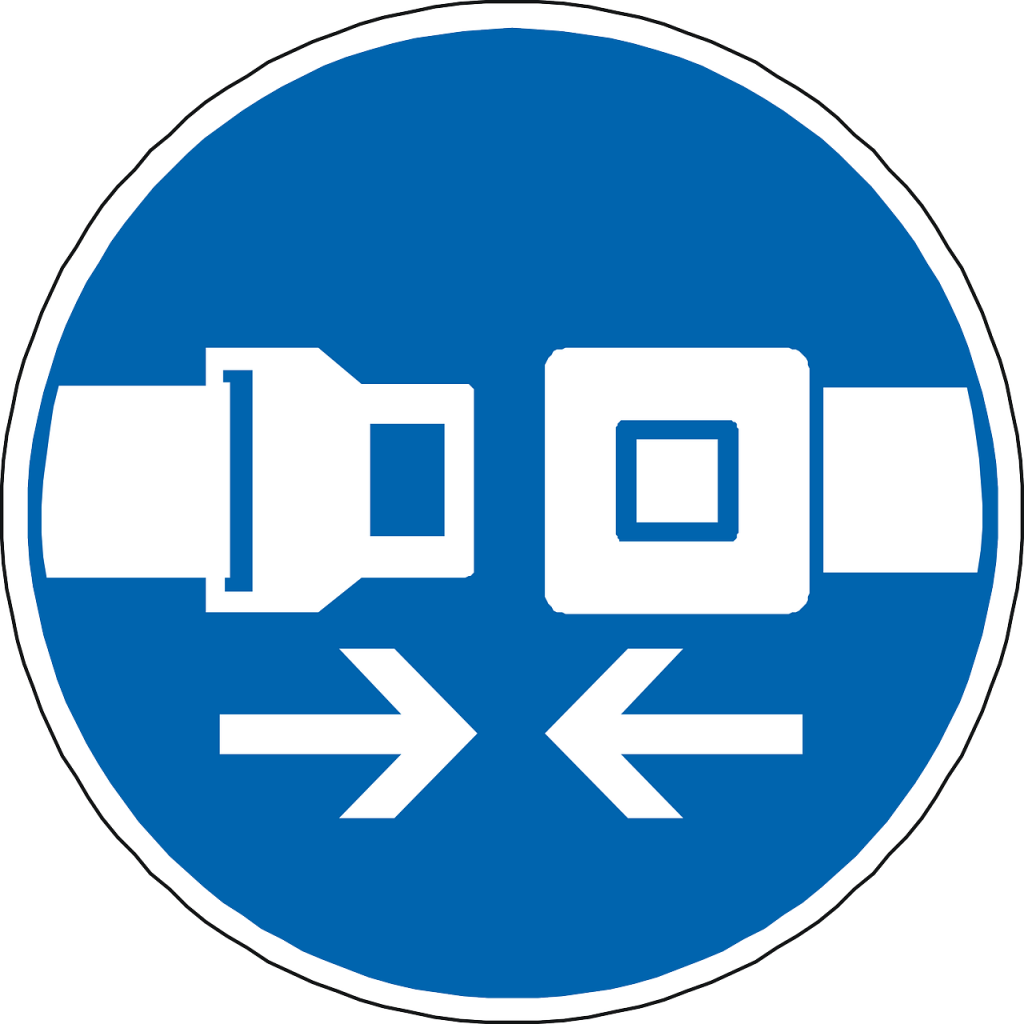 The following is on file with the Palmyra Police Department:

Officers from the Palmyra Police Department will join with police officers from around the country in cracking down on unbuckled motorists and passengers as part of the national “Click it or Ticket” campaign.

Beginning May 20 and running through June 2, the annual “Click It or Ticket” national mobilization utilizes high visibility seat belt checkpoints and saturation patrols, in combination with local and national publicity efforts, to reiterate the life-saving value of seat belts.

In New Jersey, a key focus of this year’s Click It or Ticket campaign is to promote seat belt usage by adults in all seating positions in the vehicle, both front AND rear seats. The front seat belt usage rate in New Jersey currently stands at 94.47 percent. However, adults riding in rear seats are buckling up at a significantly lower rate, only 48 percent according to a recent survey.

During the 2018 “Click it or Ticket” campaign, 357 New Jersey police agencies participated in the two-week initiative. As a result of the effort, law enforcement officers issued 19,659 seat belt citations, 4,437 speeding summonses and made 661 impaired driving arrests.