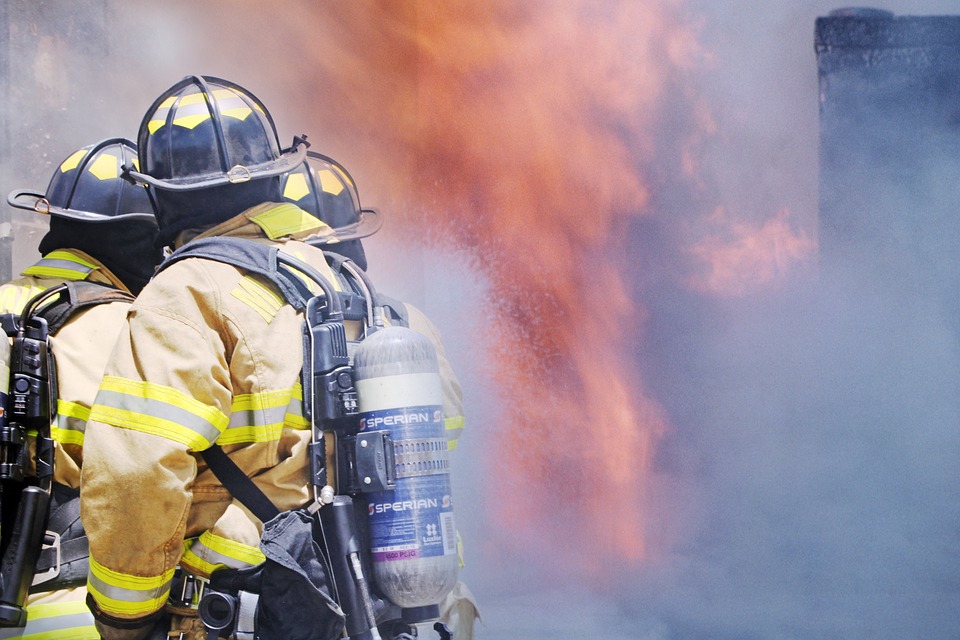 The fire does not appear to be suspicious at this time but is still under investigation by the Camden County Fire Marshal, Lambs Terrace Fire Marshal and The Gloucester Township Police Department.

This is a reminder to check your fire suppression systems and alert / audible alarm systems to ensure they are operational. Smoke alarms are a key part of any fire escape plan. When there is smoke, there is fire which can spread quickly.  Working smoke alarms give you early warning, so you can get outside quickly.