Police engaged a foot pursuit across Church Road, down Copper Tree Court and onto the golf course at the Ramblewood Country Club. 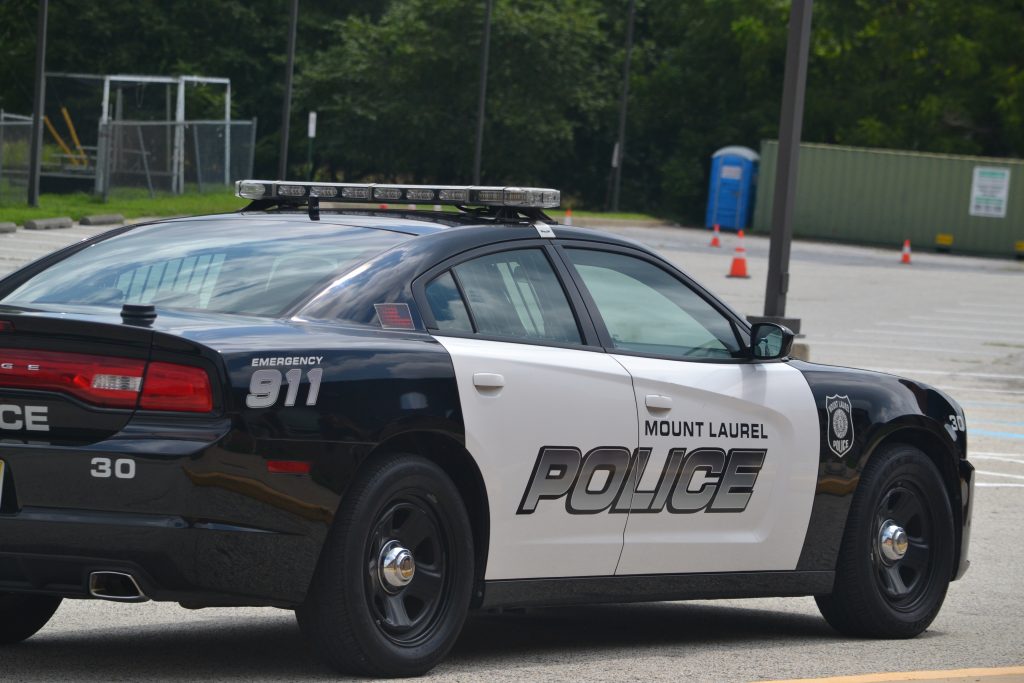 The Mt. Laurel Township Police Department has arrested a 21-year-old Marlton male for possession of a controlled dangerous substance after a brief foot pursuit.

During a stop, police say the male allegedly fled on foot, causing police to engage a foot pursuit across Church Road, down Copper Tree Court and onto the golf course at the Ramblewood Country Club.

Eventually, police say the man surrendered to officers and police took him into custody without incident.

In addition, police say Moorestown Township Police Department responded with police K-9 Chico to conduct an article search along the path of travel.

Police say the investigation revealed that the male secreted a small amount of controlled dangerous substance during the foot chase.

Police arrested and transported the man to department headquarters for processing before releasing him on a summons.