Police say an officer made the stop after allegedly observing the vehicle being operated in a careless manner. 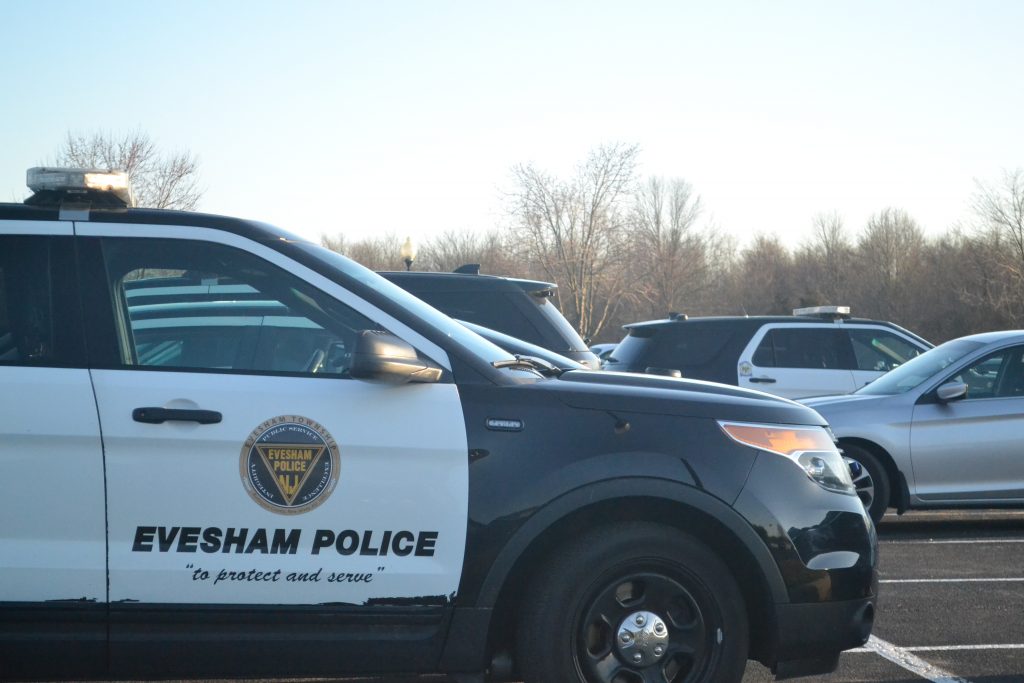 The following information is on file with the Evesham Township Police Department:

On March 20 at 8:44 a.m., an officer with the Evesham Township Police Department conducted a motor vehicle stop on Route 70 inside the ETPD’s Data Driven Approach to Crime and Traffic Safety (DDACTS) Zone, which integrates location-based crime and traffic data to establish effective and efficient methods for deploying law enforcement and other resources.

Police say an officer made the stop after allegedly observing the vehicle being operated in a careless manner.

During the stop, police say the officer requested the assistance of ETPD K-9 Moose, after developing suspicion that the passenger of the vehicle was potentially in possession of narcotics.

Police say K-9 Moose was walked around the exterior of the vehicle, at which time he allegedly alerted officers to the presence of narcotics inside the car.

Officers’ subsequent search of the vehicle allegedly resulted in the discovery of heroin, methamphetamine, suboxone and drug paraphernalia.

Police released the woman on her own recognizance.