After a popular performance two years ago, the children’s choir will be back in the area this April.

They’re coming back! After performing to overflow crowds two years ago, the Matsiko World Orphan Choir will be returning to St. Paul United Methodist Church in Willingboro on April 24 at 7 p.m.

The choir, an outreach program of the International Children’s Network (ICN), was begun in 2008. It is currently comprised of children from Peru, Liberia and India who share their stories and culture through song and dance.

You’ll be delighted as they perform both new and familiar songs while dancing in colorful costumes inspired by their native lands. You’ll be touched by their stories and aspirations.

The International Children’s Network, based in the US, works with established and effective “in- country” organizations to support and help educate orphaned and at-risk children in third world countries. There are over 600 million orphans and at-risk children in the world. The ICN’s goal is to provide these children with an education equivalent to their nation’s most privileged children and return them to their villages to help others to break the cycle of dependency and despair.

Matsiko is the Ugandan word for hope. ICN, and this choir in particular, embodies hope for a brighter future for these children and others in their countries. A free will offering will be taken to support their endeavors.

The choir was referred to as a “world treasure” on Disneyland’s blog and Facebook page after their performance there. They have also performed at regular and seasonal games at Staples Arena, at the Rose bowl, Google’s Corporate Conference, for both U.S. and foreign dignitaries, and countless schools, universities, churches and businesses throughout the U.S.

“It was truly amazing to see children from such diverse backgrounds, who didn’t know each other or speak the same language a year ago come together to perform such an exciting, polished, and inspiring program,” said St. Paul’s Director of Music, John Gamble. 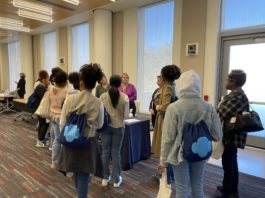 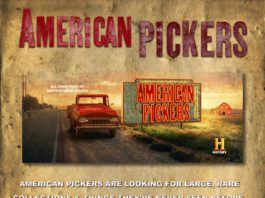 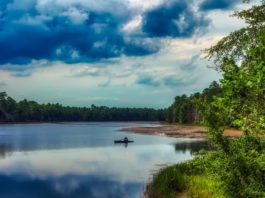