First responder shortage leads to a call for volunteers 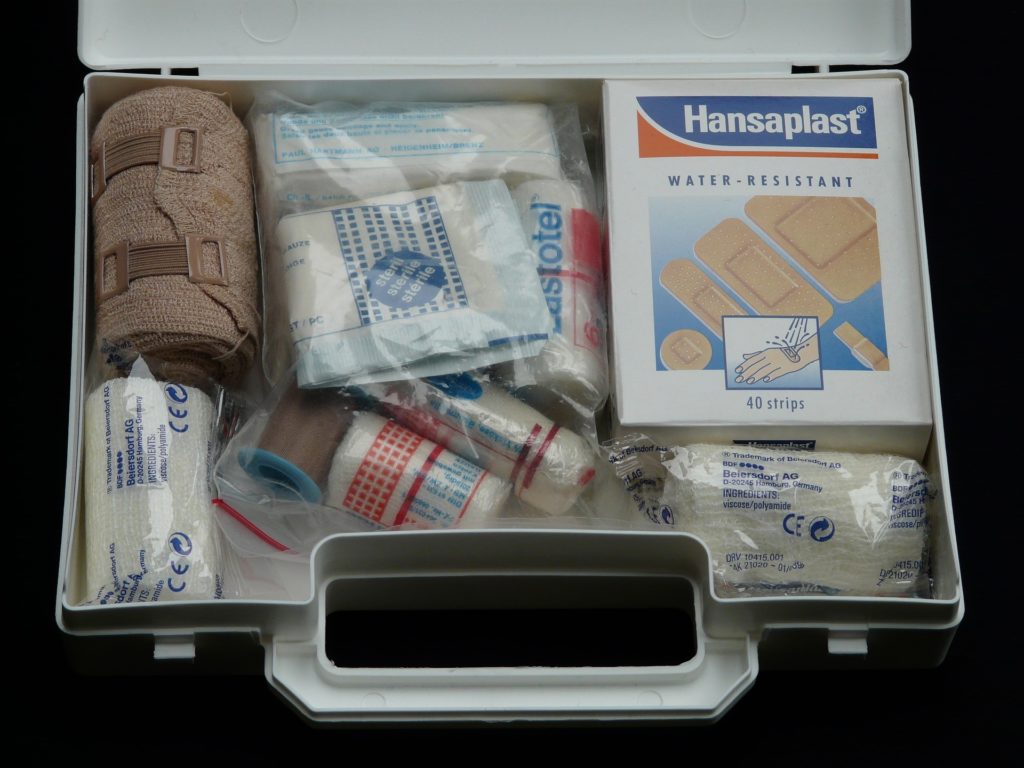 In the ongoing search for volunteers as first responders, Emergency Education and  Development (EED) Executive Director Paul Bush hopes the community will recognize the importance of his organization’s seminars to join the effort.

“By getting involved, the community does its part by investing in the public service workers who risk their lives to save others and make an even greater investment in their own lives also,” said Bush. “Getting involved can be seen as a show of support that encourages positive mental health habits for first responders and firefighters.”

The EED program for state residents offers various types of training taught by instructors with extensive training in fire EMS, law enforcement and RN specialties. The first course was held on Jan. 3 in Hainesport and touched on Ice Rescue Awareness. Participants were educated on steps to take in case of an emergency involving snow or ice.

The courses are held on the first Tuesday and third Wednesday of every month. Other topics covered in the training range from patient communication and rapport, stages of loss, patient caring and special populations. The next course will be held Wednesday from 7 to 10 p.m. at the Palmyra Ambulance Association.

One of the main goals Bush and his team aspire to is offering out-of-the-box classes that encourage an interest in EMS and fire services and increase the desire to become more vigilant in the community.

“We want to make the training fun but at the same time educational to keep the participants engaged,” he explained.

EED has been serving New Jersey and Pennsylvania since 2010 and hosts 400 programs that include hazmat and rescue. Volunteers are needed to make up for the shortage of EMS workers and first responders in certain parts of the state.

“ … We are hoping that the program sparks interest in the community,” Bush said.

He also highlighted two significant members of his team: operations director and EED administrator Krystle Bush and Brian Smith, director of operations for Pennsylvania. The latter  also stressed the importance of the seminars.