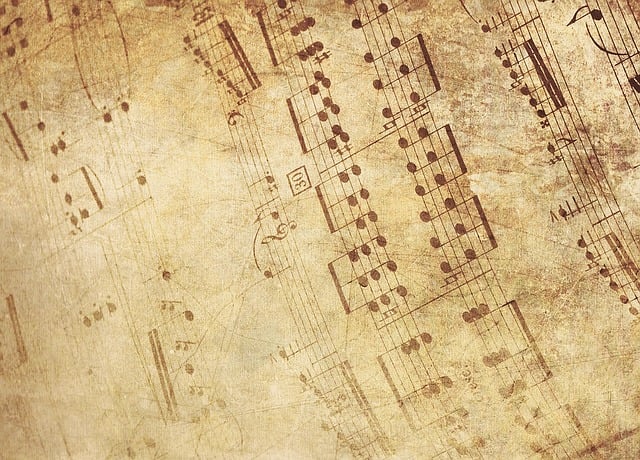 Works by the likes of Bach and Henry Purcell will be performed beginning at 7:30 p.m. with local soloists who include Layla Joshi on organ; Vikram Joshi on harpsichord; sopranos Alivia Nawrocki and Lyla Bechtel; Nathan Prasetyo on piano; and performances by the church group Choirsters and Chapel Choir, among others.

Moorestown resident Vikram was a 2022 recipient of a grant awarded by the nonprofit Early Music America, whose mission, according to its official website, is to develop, strengthen and celebrate early music in North America by supporting performers and music organizations and championing the contributions they make to the health and vibrancy of their communities.

According to its official website, the music society has been led by music director Joel Krott since its inception, who created 40 seasons of world-class music that challenge and inspire both supporters and musicians. Krott is hopeful the concert, like others before, will leave a lasting impression on the performers.

Joshi started playing piano as a youth, then took to the organ and harpsichord. He spoke about performing for his community, specifically his family and friends.

“I’m just looking forward to sharing my passion for music with other people,” he said.

Much like Vikram, Layla Joshi enjoys playing music for others and hopes they admire what they hear.

“I hope they appreciate it,” she said, “because a lot of people don’t appreciate classical music as much as they ought to.”

Although soprano Nawrocki has been singing for years with the music society, she prepares for every concert by getting into her own head space and listening to music.

“ … If I put myself too much into a song and I know it so well, I just stop thinking, because I’m like, ‘Oh I know this and it’s autopilot,’” she explained, “but that’s not something you can do, because the way you practice it is the way you’re going to perform it.”

Krott is happy to see students showcase their passion for performing classical music.

“There’s a stereotype that children and teenagers are only interested in rock and rap, and that is completely untrue,” he pointed out. “The idea is even that they’re incapable of understanding other than that, and that’s not true …

“They’re capable of understanding very profound things,” Krott added, “they just have to be given the chance too, and somebody has to have faith in them to believe that they will.”